Captain America: Is Jesse Marsch Planning A USMNT Takeover Of The Premier League? 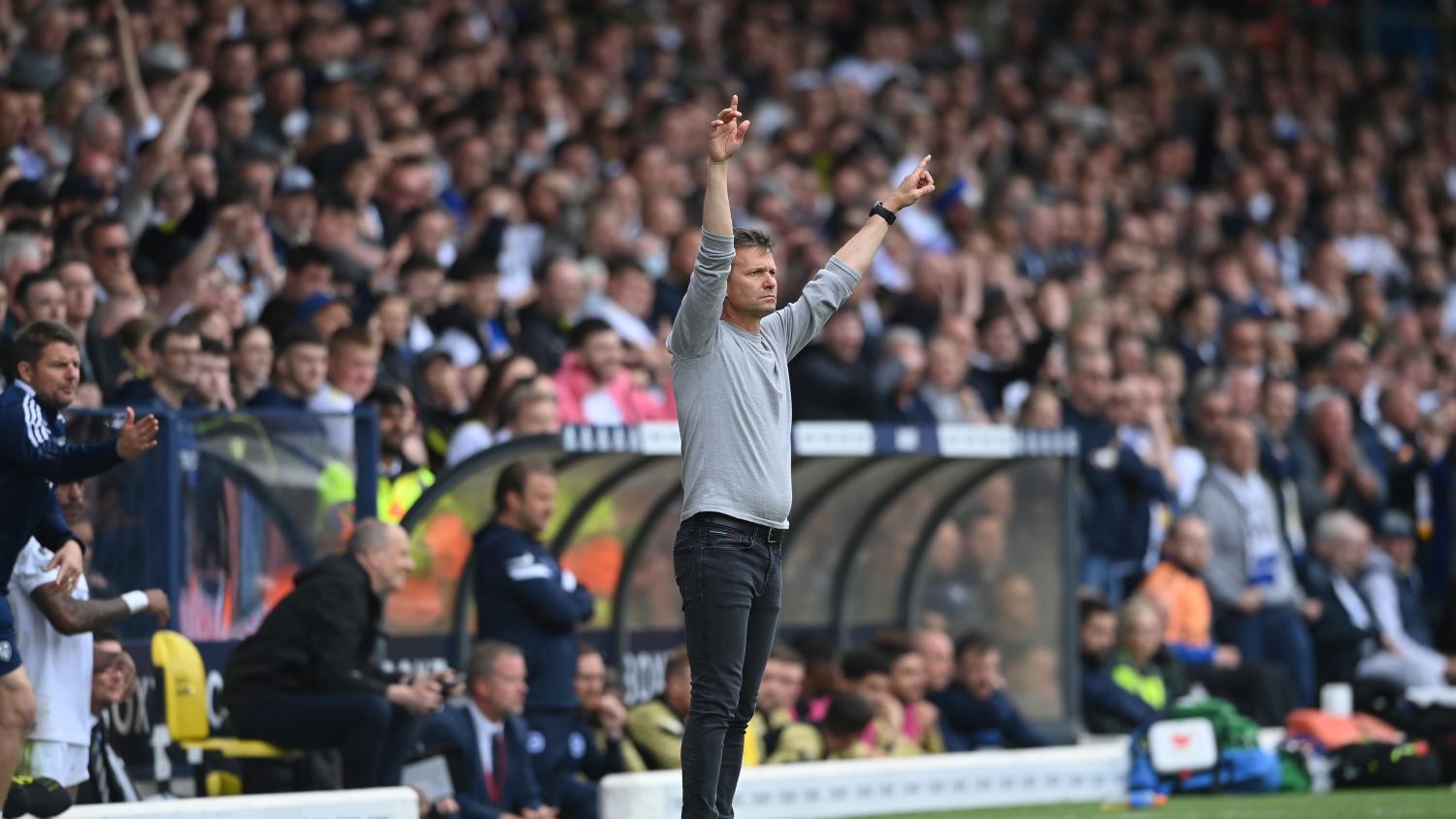 Aaronson was the first domino to fall. Is Tyler Adams the next?
Getty Images

After taking over at Leeds United in March, Jesse Marsch’s first task was survival. The Premier League’s real-life Ted Lasso inherited a Leeds side which had conceded 17 goals in four games and for which relegation seemed imminent. With a little bit of luck and a 94th-minute winner on the final day of the season to thank, Marsch and Leeds pulled off the seemingly impossible. Now, Marsch's second task will be fortifying the Leeds squad to ready it for another dogged Premier League season. Marsch has already brought in USMNT's Brenden Aaronson, and the sale of Raphinha will likely free up funds for several more players. With Leeds transfer rumors swirling, just how many more U.S. internationals will join their countrymen in the Premier League?

The first USMNT players to link up with Jesse Marsch at Leeds was RB Salzburg’s Brenden Aaronson. Marsch was the manager for Salzburg when it signed the promising midfielder from the Philadelphia Union in 2021, before the coach moved on to RB Leipzig and eventually Leeds. Aaronson's move to Leeds was completed on May 26.

Ready to light up the @PremierLeague pic.twitter.com/LysJambXUp

It makes sense for a coach to bring in players who they have previously worked with and fit their philosophy. Fortunately for USMNT fans, Aaronson isn’t the only USMNT player Marsch has coached, nor is he the only player linked with Leeds. Transfer rumors this week have also speculated RB Leipzig’s Tyler Adams could be coming to the Premier League. Per the Athletic, Leeds United has been interested in the defensive midfielder for months now.

They're vying for De Ketelaere, and Leipzig are considering letting one of Leeds' midfield options, Tyler Adams, leave on loan.

Other USMNT Stars We'd Love To See At Leeds United

With Marsch as its leader, could a team of young USMNT stars be headed to England’s top flight? By all indications, Marsch will have the financial backing from ownership that is necessary backing to pull off such a feat.

"As a board we will work hard with Jesse Marsch this summer to improve the squad and find a way to deliver the kind of performances you all deserve,” Leeds owner Andrea Radrizzani said in a message to supporters.

“Staying in the Premier League was our objective this year, but this is not success & improvements are needed."

Brazilian winger Raphinha is all but certain to depart this week as deals with Chelsea, Arsenal and Barcelona have all been rumored. Raphinha will leave a giant hole at winger for Leeds. Some might even say it's a Christian Pulisic-sized hole. It's been the world's worst-kept secret that Pulisic is unhappy with his playing time at Chelsea.

Marsch has also reportedly set his sights on Barcelona’s Sergiño Dest. The wingback would fill a need at fullback, as Stuart Dallas is out with a broken leg and Junior Firpo has struggled since joining Leeds. Transfer rumors around Dest have linked him with Leeds, though Manchester United has also been offered the fullback, according to reports.

.@TEAMtalk understands Leeds are casting their eyes towards Sergino Dest with a summer offer being considered.
USA star was first mentioned as a possible target by us at the back end of March.

Recently relegated Josh Sargent, capable of scoring worldly goals, might be hoping a Premier League return is in the cards. He probably needs a move if he wants to make the World Cup roster.

How many American signings will Marsch be able to pull off before British fans riot? Only time will tell.