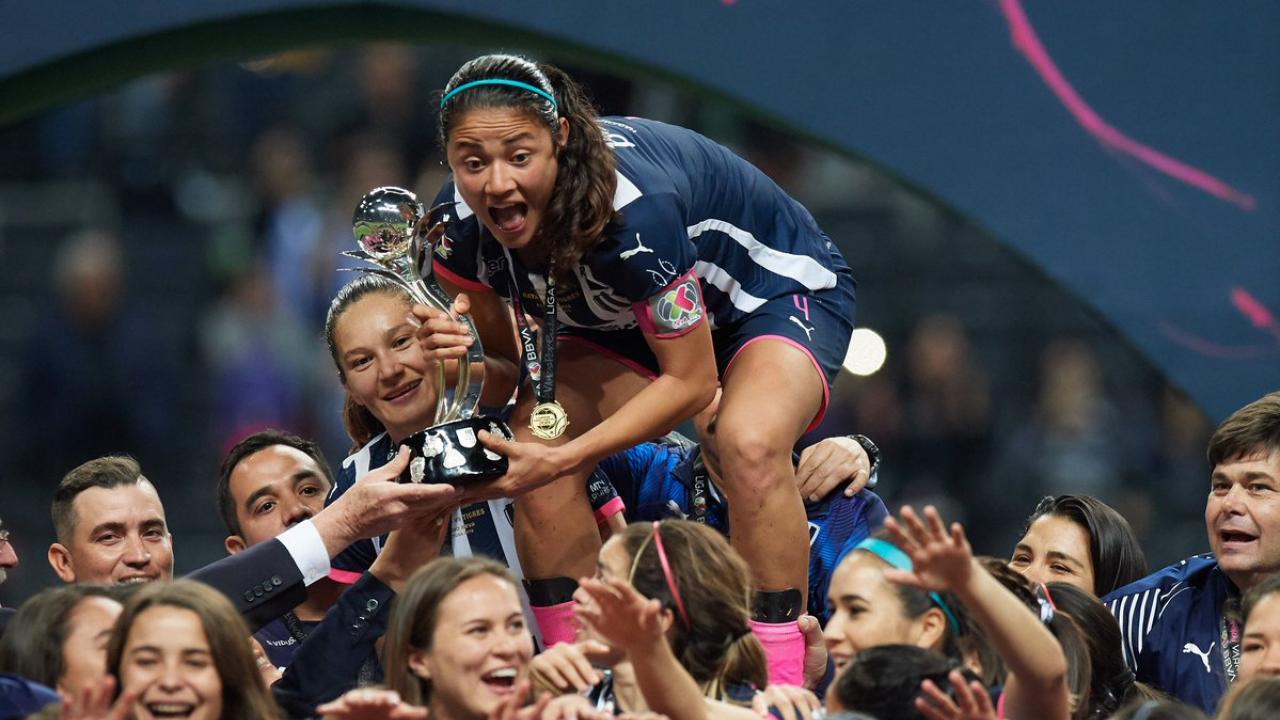 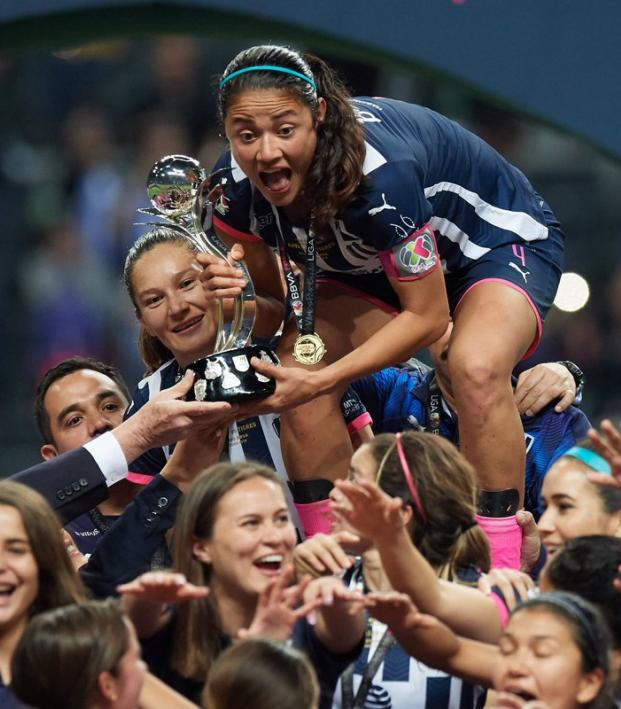 Monterrey Femenil claimed the 2019 Liga MX Femenil Apertura title with a 2-1 aggregate win over UANL in front of 38,251 fans on Saturday. Las Rayadas had lost in the 2018 and 2019 Clausura finals before finally earning their first-ever title.

But the celebrations were dulled this week when it became apparent Monterrey would only reward players with iPads instead of a verbally promised financial bonus. Last I checked, you can’t pay rent with a tablet.

According to Tom Marshall of ESPN, the players were told they wouldn’t be given any cash because the women’s team wasn’t yet making money for the club. Monterrey put out a statement saying the club has honored all contractual commitments.

Many Rayadas players, including leading scorer Desirée Monsivaís, made posts to social media expressing incredulity over the tablets, showing some clear disconnect over what they expected and what they received.

Fortunately, one company is coming through for Monterrey Femenil while the Mexican club fails to properly celebrate its champions.

“Champions of Mexico Rayadas
-16 of 18 wins with 48 points
-trophy of the women’s league
-Top goal scorer
And they only won a tablet?
Each player will get a full tournament’s wage on us.”

Thank you, Corona, for stepping up when the asshats at Monterrey did not.

Liga MX Femenil continues to grow at a huge clip. This season more than 592,894 fans attended matches, an average of 20,556 fans over 19 match days. The final’s attendance of 38,251 was nearly quadruple what the NWSL final drew, with a mere 10,227 showing up for the game between North Carolina and Chicago.

And yet it seems a beer company has to pay Monterrey Femenil players proper bonuses.

I understand when businesses don’t want to give out more money to employees whose work doesn’t bring in a ton of revenue, but good work should be rewarded, especially when the men’s team brings in plenty of money. (Monterrey hasn’t won a Liga MX title since 2010, so maybe the club forgot how to reward success.)

Right now, two of the best financial supporters of women’s soccer in North America are beer companies Corona and Budweiser. The latter became a big sponsor of the NWSL while few other companies seem interested in backing women’s athletics.

The @NWSL needs more sponsors. While Budweiser is the official beer sponsor of the league, many other brands are wondering if it’s worth the investment. We already know it is. Click to prove it to them. #WontStopWatching #NWSL

Step up your game, every other company in the world.

Now I’m going to go buy some Bud Light and Corona, even though we all know they don’t actually taste good, to thank them for supporting women’s soccer but also because I can’t afford anything better.