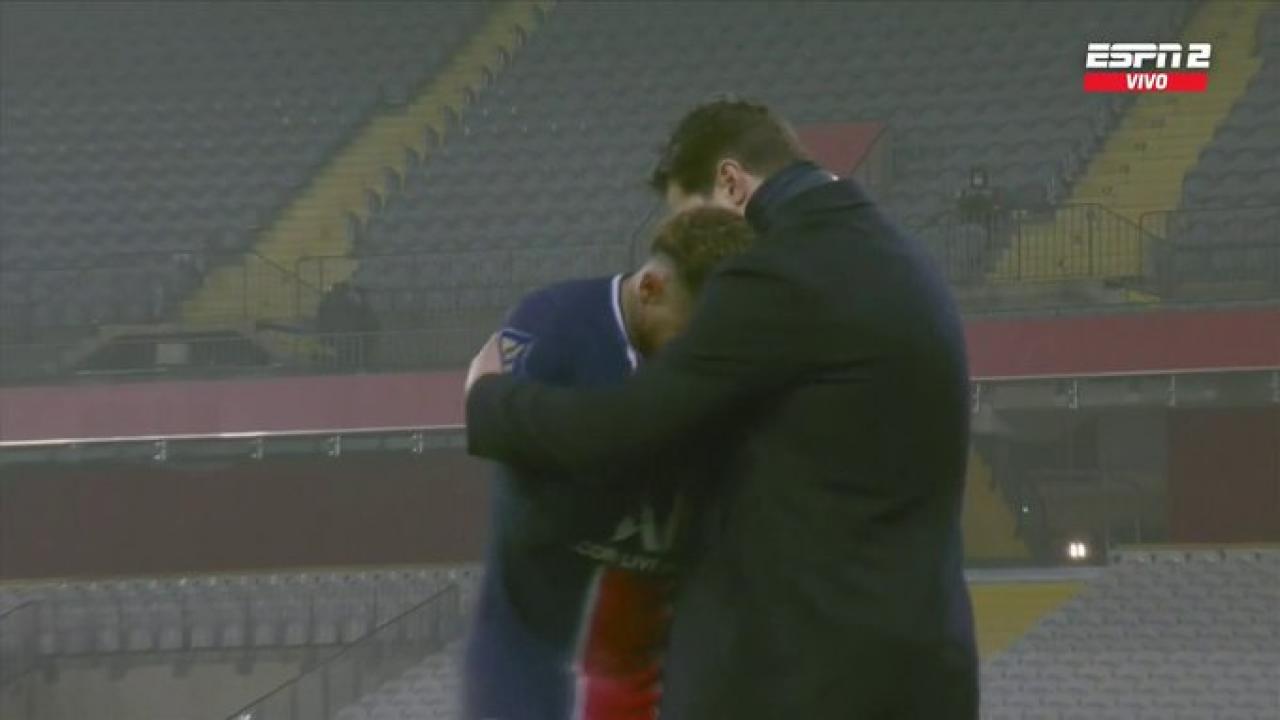 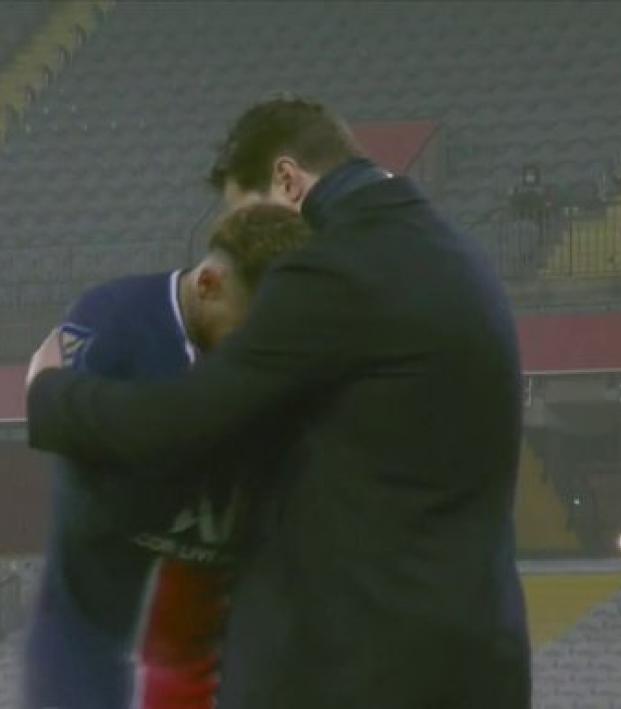 Connor Fleming January 13, 2021
Thus brings an end to one of the dumbest conversation points in football.

Mauricio Pochettino can finally put the torment of finishing runner-up in the League Cup, Premier League and Champions League behind him: He's a Trophée des Champions CHAMPION!

The 48-year-old Argentine captured the first trophy of his managerial career after leading PSG to a 2-1 win over Marseille in Wednesday’s Trophée des Champions, giving him a record of two wins (one trophy) and one draw in Paris. It's going well.

It was PSG’s eighth straight triumph in France’s curtain raiser (originally slated for Aug. 1, 2020, but postponed until Wednesday), and although an empty stadium in Lens was a far cry from initial plans for a showpiece event in either the Ivory Coast or Minneapolis, victory in Le Classique is never a muted occasion.

Standing in Pochettino’s way Wednesday was handsomenesses’ André Villas-Boas, the six-time winner of The18’s Manager of the Year award, who was looking for his first trophy since lifting the 2016 Russian Cup with Zenit.

The tactical battle began up top with Moise Kean (who’d started and scored in Pochettino’s first two matches in charge) dropping to the bench in favor of Mauro Icardi. It was Icardi’s first start since Oct. 2.

Neymar was back on the bench after missing the previous five matches with an ankle injury, although whether he was sufficiently recovered from Neymarpalooza was an entirely different matter.

Villas-Boas decided to start with Dimitri Payet as a False 9, but Darío Benedetto’s entry in the 56th minute tells you how that went.

It was Icardi who opened the scoring in the 39th minute after getting picked out by Ángel Di María’s early cross. Steve Mandanda turned his initial effort onto the post, but the Argentine striker was first to the rebound.

Le Classique is typically a blood-and-thunder affair, but despite earning four yellow cards, Marseille seemed fairly disenchanted throughout. Neymar’s entry in the 65th minute helped spice things up a little, especially when the Brazilian went up against Álvaro González (the man involved in that mass brawl back in September).

PSG doubled its advantage in the 85th minute after Icardi was taken down in the area by the keeper. Neymar converted the penalty and then performed three different celebrations.

NEYMAR converts from the spot and makes sure to celebrate as he puts @PSG_English up 2-0 over rivals @OM_English #PSGOM #TropheedesChampions
- beIN SPORTS
- beIN SPORTS CONNECT: https://t.co/LRYa03w6yI pic.twitter.com/5VPXk1v0qo

Marseille got a consolation goal after Florian Thauvin and Payet combined in the 89th minute, but Poch would not be denied.

Mauricio Pochettino has won more trophies in three games (1) with PSG than he did in 293 games with Tottenham (0).

His first ever trophy as a manager. pic.twitter.com/UjvJvfjfPg