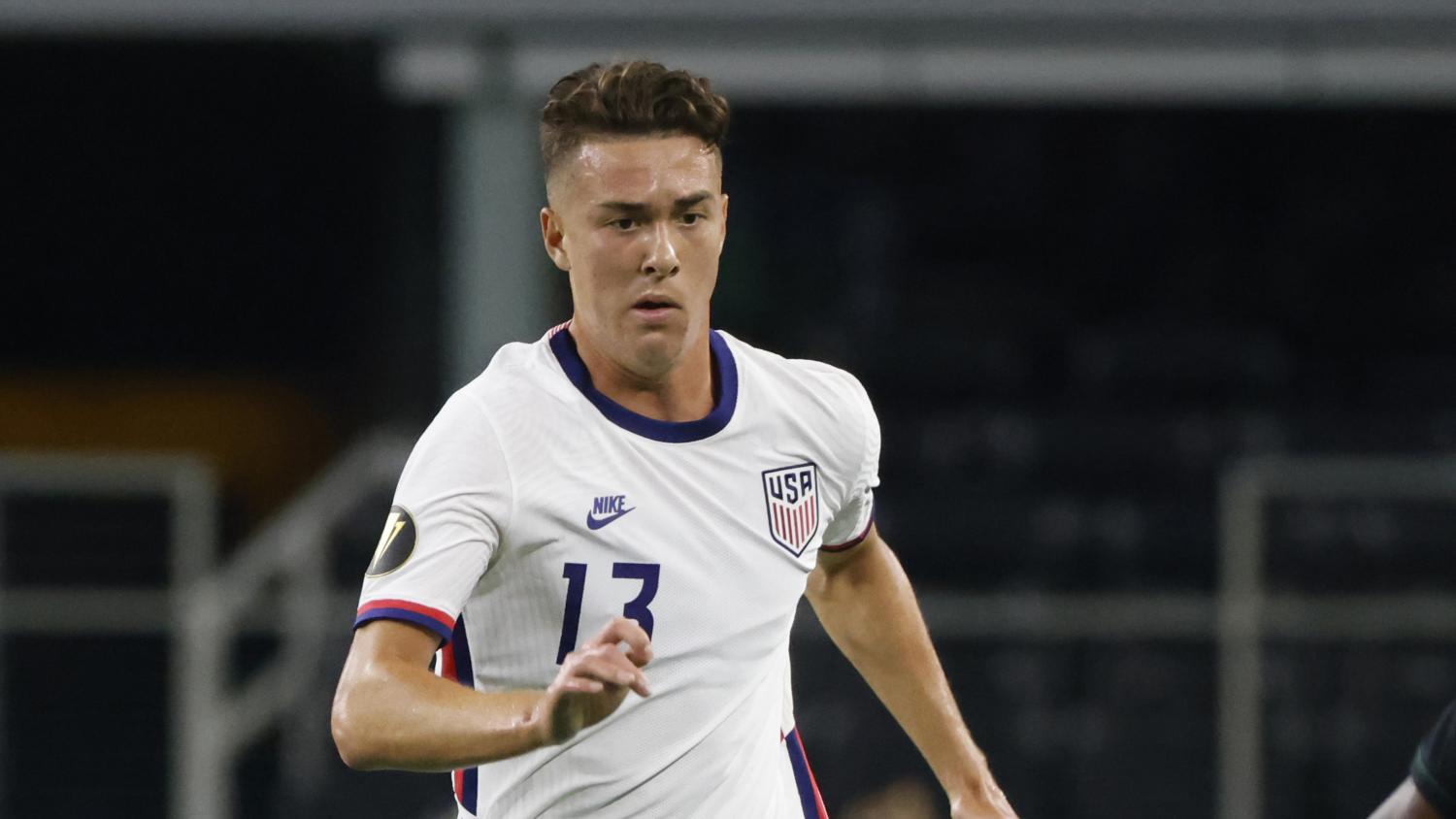 Matthew Hoppe totally makes up for the lack of Lionel Messi in LaLiga.
Getty Images

You had to feel a bit bad for ESPN. The Worldwide Leader shelled out a significant fee to obtain the U.S. TV rights to LaLiga, only for the league’s best player to leave soon thereafter. Fortunately, a Matthew Hoppe transfer is here to save the day.

The Matthew Hoppe transfer sees the 20-year-old leave Schalke, which was relegated from the Bundesliga after last season, to join a Spanish club that just received promotion to LaLiga at the end of last season. Reports suggest the transfer fee to be about $3.5 million, and Schalke said the American signed a four-year deal with his new club.

The Hoppe transfer totally makes up for the lack of Messi in LaLiga, right? Also, here’s a weird transfer video because internet.

USMNT fans have been closely following Hoppe’s transfer situation this summer. After bursting onto the scene earlier in January with a stunning hat trick to end Schalke’s 30-match winless streak, he impressed during this summer’s Gold Cup. More of a Clint Dempsey than a Brian McBride, Americans hoped Hoppe would end up with a first-division club, and such a move finally materialized on the final day of the transfer window.

Mallorca gave Schalke, quite literally, an offer it could not refuse. (Horse head not included.)

“The financial aspect of this offer meant that in our current situation, we had to accept,” Schalke sports director Rouven Schröder said. “Matthew is a brilliant young player, but he would have found it tough to obtain the regular starting place in this team in the next few weeks that he wants. We wish him all the best for his personal and sporting future.”

Wishing you all the best for your future at @RCD_Mallorca #SchalkeUS

Hoppe was not included in Gregg Berhalter’s 26-man roster for the three upcoming World Cup qualifiers from Sept. 2-8, with many suspecting Berhalter wanted to allow the youngster to sort out his future first. Now that the move is done, he could potentially be called in to replace the injured Tim Weah, though I imagine at this point he’ll instead start learning Spanish and getting accustomed to his new team and coach Luis García Plaza.

Hoppe’s move means there are no longer any Americans on Schalke’s first-team roster. The club has, in recent years, been home to Weston McKennie (Juventus), Haji Wright (Antalyaspor) and Nick Taitague (retired, injuries). Evan Rotundo, 17, is on Schalke’s U-19 roster at last check.