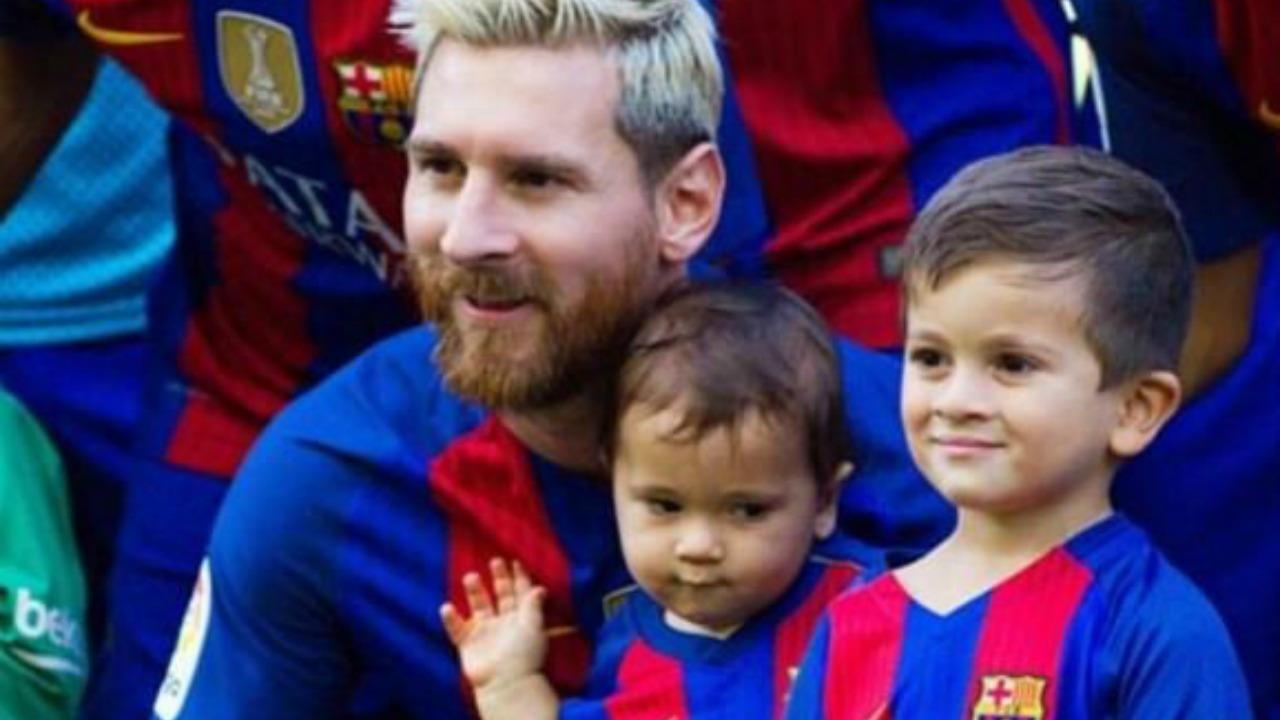 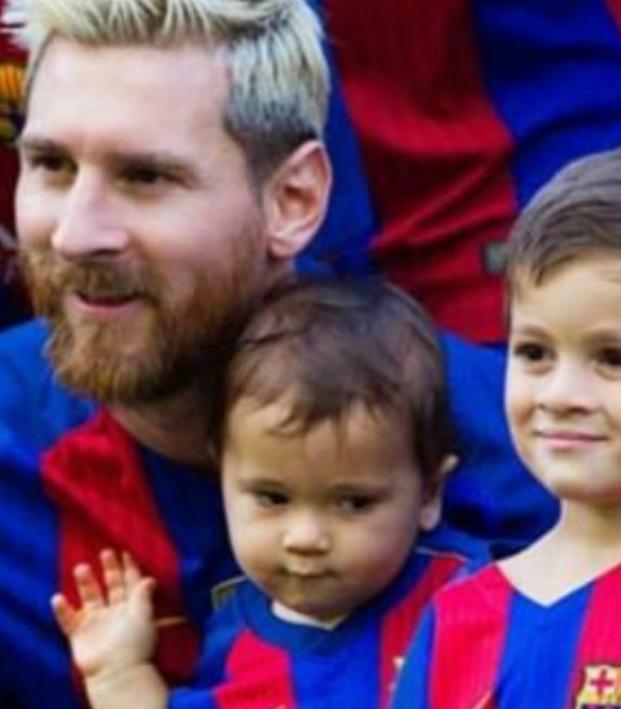 Mateo Messi Is Already Making Strides On The Football Pitch

Mateo Messi was born on September 11, 2015. The youngest child of Lionel Messi and Antonella Roccuzzo, the 1-year-old is three years younger than his older brother, Thiago. 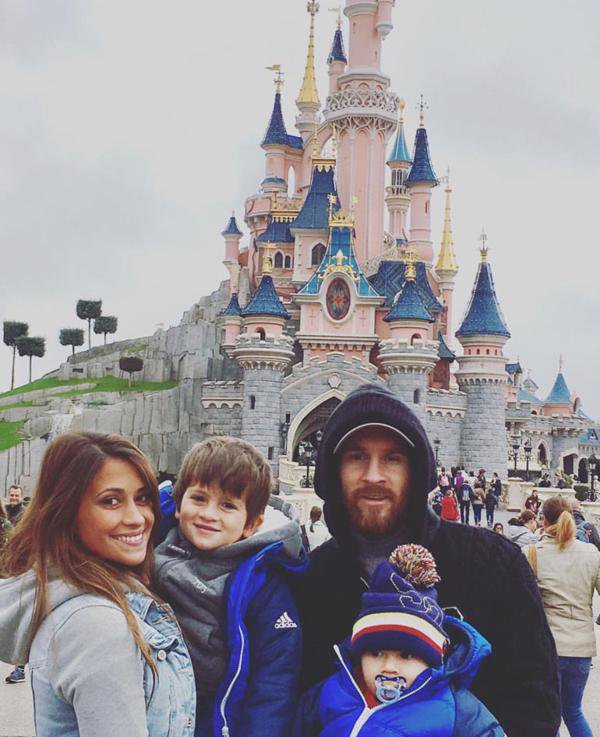 Regardless of his age, we’ve already seen Mateo take some massive steps on the football pitch.

Born in Barcelona, Spain, just like his older brother, Mateo has also been heavily courted by Lionel’s Argentina teammates in the hope that Mateo’s allegiances lye with his father’s homeland. 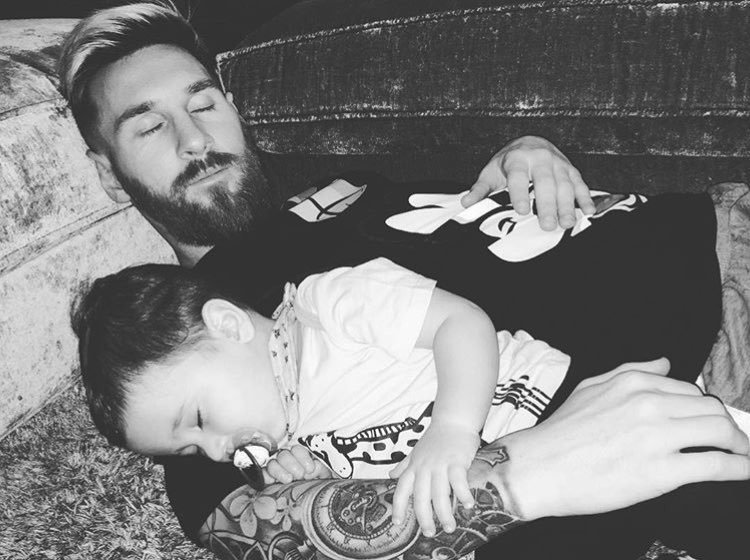 Lionel’s brother announced the arrival of Mateo on Twitter and his mother, Antonella Roccuzzo, confirmed the delivery a day after his birth. 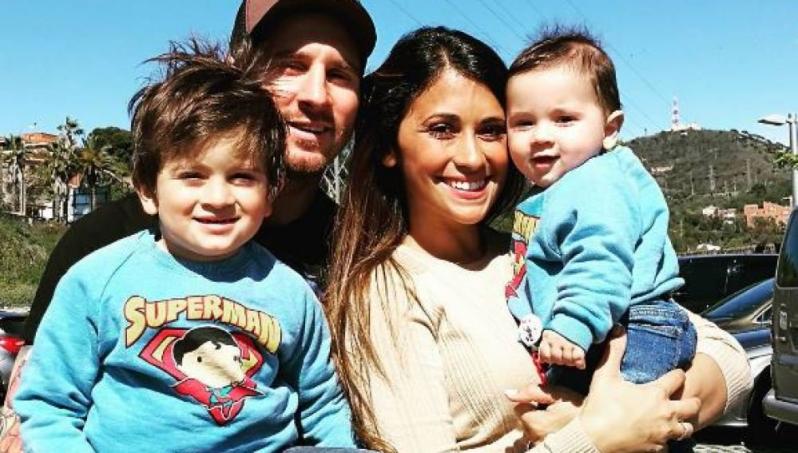 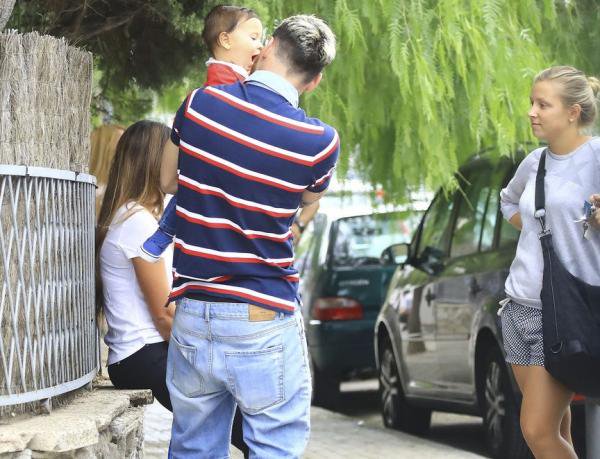