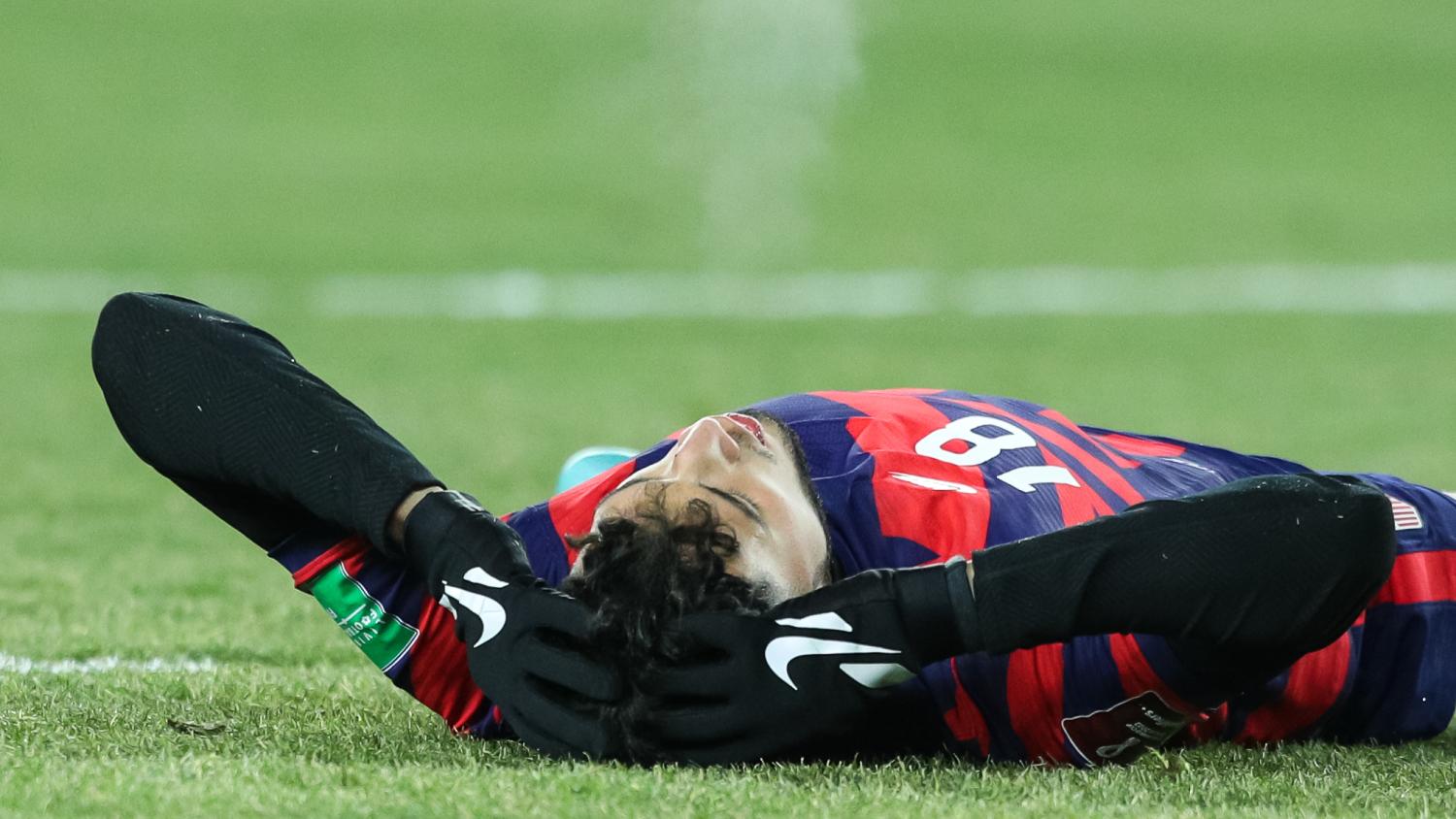 Just give us the roster already, damn it.
Getty Images

“When is the March USMNT roster coming out?” is the question fans have been asking for about a week now. The U.S. has its three final and biggest World Cup qualifying games to close out March.

Fans are eager to know who the American players will be that play Mexico, Panama and Costa Rica to try to qualify for Qatar this winter. In the past, the USMNT would release the roster via social media the week before the first game of a qualifying window.

For the final window of qualifying the USMNT is doing things a bit different.

When Will March USMNT Roster Come Out?

"When's the roster gonna be announced???"

That’s right, instead of just giving the fans what they want, the USMNT is making a big show about the roster reveal. Call it impatience, but I absolutely hate this idea.

There are a couple reasons I’m upset. For starters, why all the pomp and circumstance this time around? Just show us the names of the players that will get the job done. I understand trying to build hype around the qualifying, but I don’t give a single damn about getting people excited.

The team also couldn’t have picked a worse time or date to pull this TV stunt. All the loyal and die-hard USMNT fans will know where to look for the roster, this move to put the roster reveal on SportsCenter is unlikely to get attention from the casual fans. Instead of doing the roster reveal on a quiet day, the USMNT picked the first day of March Madness to try to get people’s attention.

The roster reveal will take place at the same time as Gonzaga’s opener vs. Georgia State and the matchup between North Carolina and Marquette. The casual sports fan will be much more likely to have their attention on the Big Dance than a roster reveal.

Norwich already has somewhat of a scoop on the roster and spoiled the USMNT’s parade a little by revealing Josh Sargent didn’t make the cut.

Josh Sargent has been named on the reserve list for the USA's upcoming World Cup qualifying matches.#NCFC

Here was a taste of a reaction to the news that the roster was being revealed on SportsCenter.

Gonna get a solid 45 seconds on ESPN between commercial breaks?