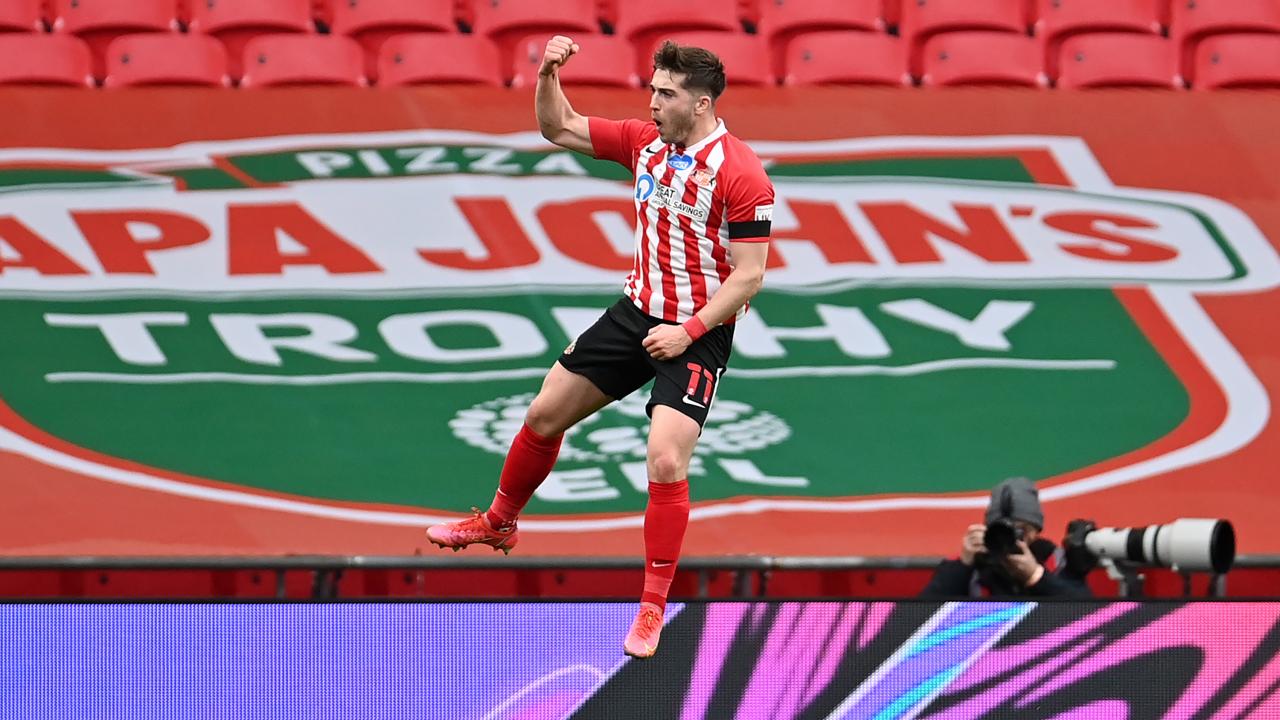 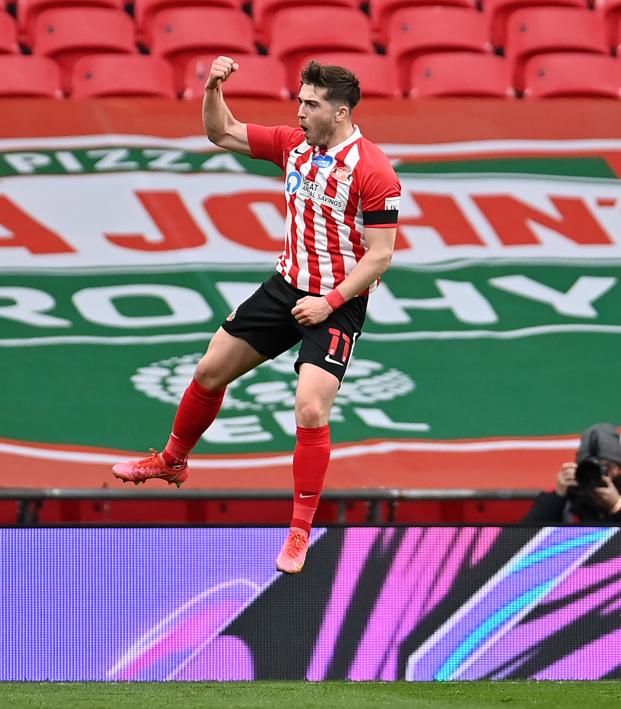 Lionel Messi. Thomas Müller. Koke. Lynden Gooch. When you think of footballers that personify the passion and commitment of one-club men, the 25-year-old American winger doesn’t instantly spring to mind, but Gooch’s fifth year as a first-team regular with the Black Cats is elevating him to mythical status on Wearside.

Born in Santa Cruz, California, Gooch joined Sunderland’s youth system as a 10-year-old. He would travel their during school holidays to train, and then he made the switch permanent when emigrating to the north-east of England at the age of 16.

During his time with the academy, Gooch watched as Sunderland attempted to break into the top half of Premier League and contested a League Cup final against Manchester City. His own time in the first team has been decidedly less glamorous.

The American has been one of the club’s more consistent performers, scoring four goals and providing eight assists in 2018-19 before setting a career-high in 2019-20 with 10 goals in 30 games, but Sunderland has remained ensnared in League One throughout that time.

On Sunday, however, Gooch finally gave long-suffering Sunderland supporters something to cheer about.

Contesting the final of the EFL Trophy for the second time in three years (2018-19 ended in a heartbreaking shootout defeat to Portsmouth), Sunderland finally managed to end a streak of seven consecutive losses at Wembley thanks to the American’s goal in the 57th minute.

The pass from Aiden McGeady wasn’t bad either.

Red and white, through and through.

It’s a first trophy for new chairman and majority shareholder Kyril Louis-Dreyfus, the 23-year-old Swiss billionaire who’s promised to reignite the club. Things really are looking up as Sunderland’s unbeaten in its last seven league games, rolling off six wins and one draw to climb to fourth in the table.