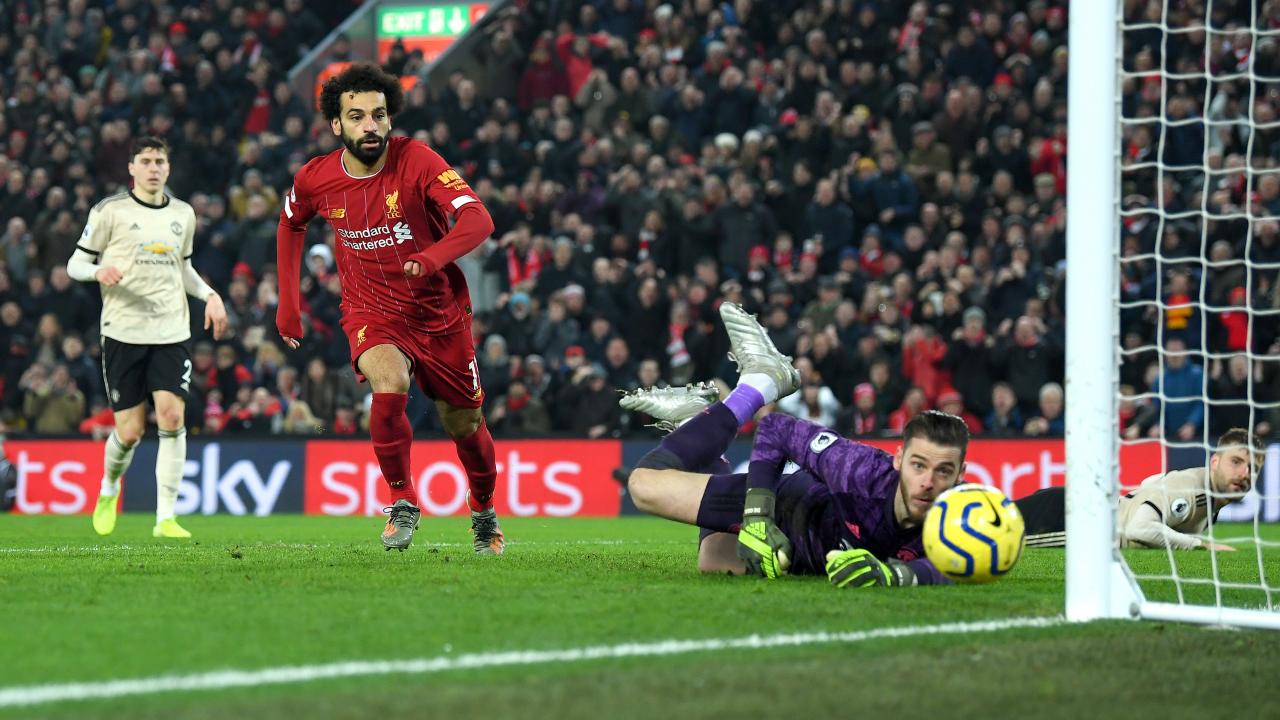 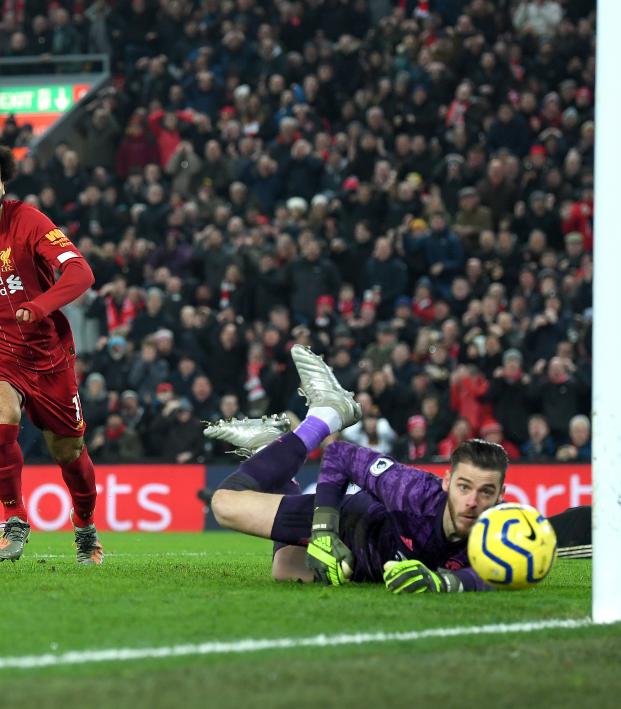 Reuters January 14, 2021
To the victor go the (extremely early) spoils.

There have been a few false dawns but there is growing belief that Manchester United are on the cusp of reclaiming their place as the pre-eminent force in English football.

They are top of the Premier League table after New Year's Day for the first time since Alex Ferguson's glittering dynasty ended with his retirement in 2013, since when they watched first Manchester City and then Liverpool disappear into the distance.

It is one thing leading the pack in January, however, and Sunday's trip to champions Liverpool will provide the acid test for a United revival that few saw coming earlier this season. The clash promises to be a cracker, even if played in a silent stadium rather than the cauldron of noise which is normally the case for the biggest fixture in English football.

United, England's most decorated club with 20 league titles, start the game three points clear of second-placed Liverpool after grinding out a 1-0 victory at Burnley on Tuesday.

Their position hardly seemed possible back in early November when time appeared to be running out for manager Ole Gunnar Solskjær with the club languishing in 15th spot in the table. A few weeks later United crashed out of the Champions League after defeat by RB Leipzig and the vultures were circling again.

Solskjær always insisted he had the support of the club's hierarchy and was working to a "long-term" plan. Fast forward a few weeks and United have won nine and drawn two of their last 11 Premier League games and even much-maligned record signing Paul Pogba is beginning to look the real deal in a side that Solskjær has given back its identity.

Their former defender Gary Neville, in his role as a Sky Sports pundit, has been one of the fiercest critics of United in recent seasons, but believes something special might be brewing.

"Six to eight weeks ago you would never have thought that United would be anywhere near this position but now they find themselves with something building, a spirit growing," he said. "There's a resilience that's been built off some performances that haven't been at times great away from home but they've won when they haven't been at their best and you get confidence from that and now they're starting to play better."

United's rise must come with the caveat that several other teams have been talked up as real title contenders this season — namely Chelsea and Tottenham Hotspur — only to slump.

Being knocked off their perch by United will have hurt Liverpool who will be fired-up for Sunday's 11:30 a.m. ET showdown. Jürgen Klopp's side have labored of late, winning only four of their last 10 league matches and none of the last three. In their last match they lost 1-0 at Southampton.

After romping to the title last season, Liverpool's well-oiled machine has stuttered this term, hit by injuries to key players, especially defensive lynchpin Virgil van Dijk. United will sense a golden opportunity to win at the home of their great rivals for the first time in five years.

While all eyes will be on Anfield, Manchester City's steady rise after a sticky start has gathered pace and their 1-0 home win over Brighton & Hove Albion on Wednesday left them in third spot — only four points behind United with a game in hand. They welcome Crystal Palace in Sunday's late game looking for a fifth successive league win.

With Spurs faltering and Chelsea desperately out of form, fourth-placed Leicester City might be the most likely to stop the title race becoming a north-west affair. They host seventh-placed Southampton on Saturday.

How To Watch Liverpool Vs Manchester United In USA 2021