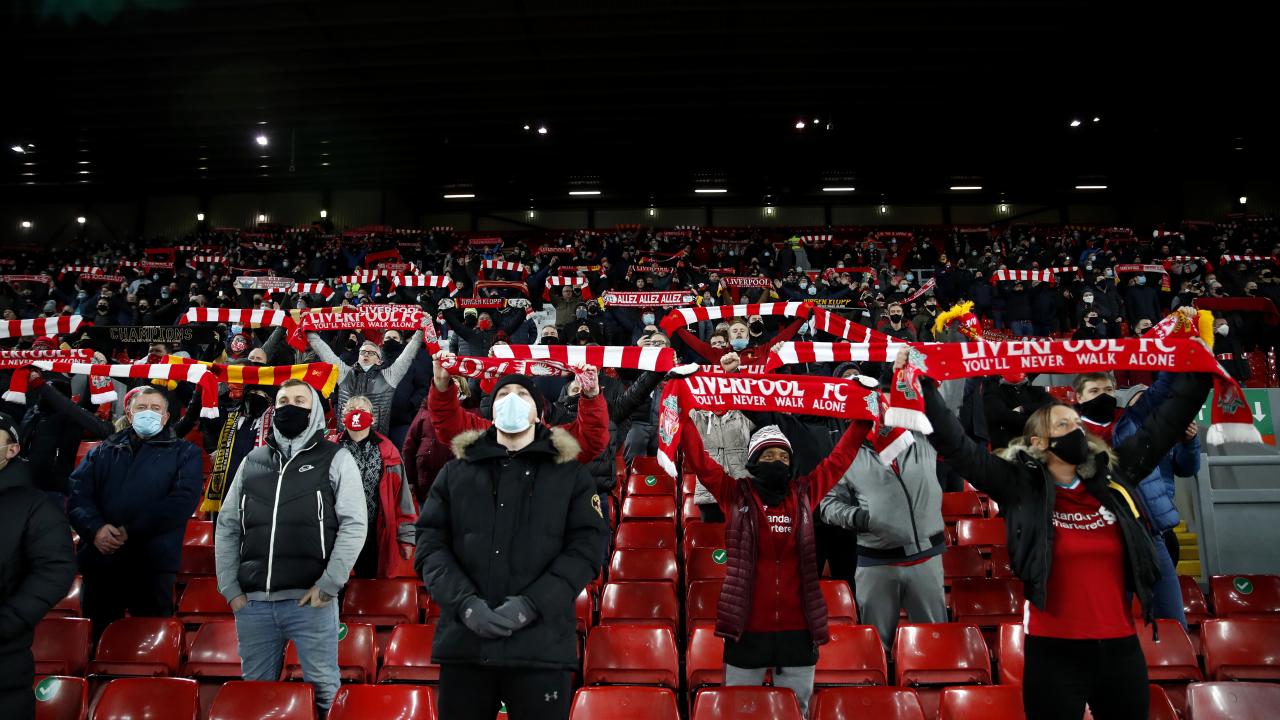 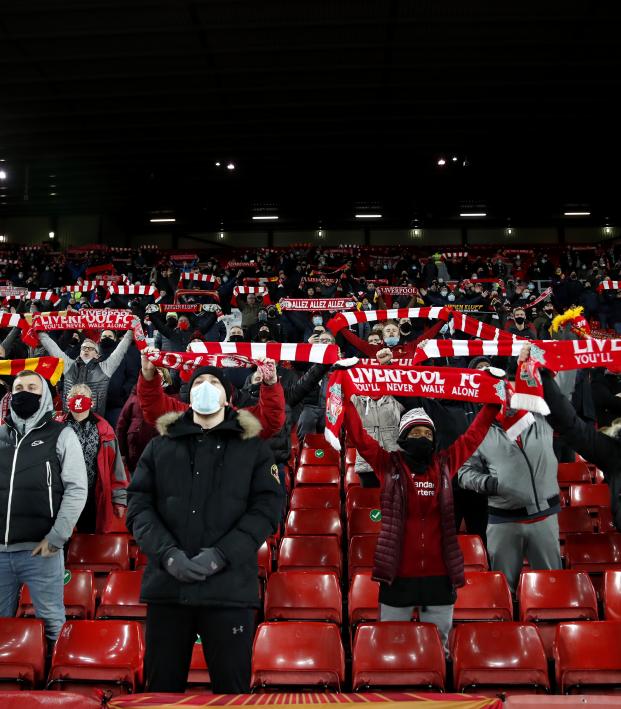 Sunday’s Premier League encounter between Liverpool and Wolves featured the return of supporters to Anfield for the first time since March. The ground has a normal capacity of nearly 54,000, but 2,000 lucky fans got to be in attendance today in accordance with COVID-19 security measures.

While 500 of those fans were sat in the Main Stand, the Kop End housed 1,500 spectators, and it was that section that belted out Liverpool’s anthem of “You’ll Never Walk Alone” as the team took to the pitch.

Everything — the lyrics, the location, the past nine months — combined to make this rendition particularly memorable.

One of the greatest sounds in world football! #LIVWOL #beINPL HD11

And after seeing Millwall fans boo anti-racism on Saturday, it was nice to see Anfield give the players uproarious applause for taking the knee before kickoff.

Wolves players also showed their support for injured striker Raúl Jiménez during the warmups. Jiménez is currently recovering after undergoing surgery on a fractured skull.

Every Wolves player is wearing a special t-shirt in support of Raul Jimenez who is recovering from a fractured skull. pic.twitter.com/lDrKygI8Ih