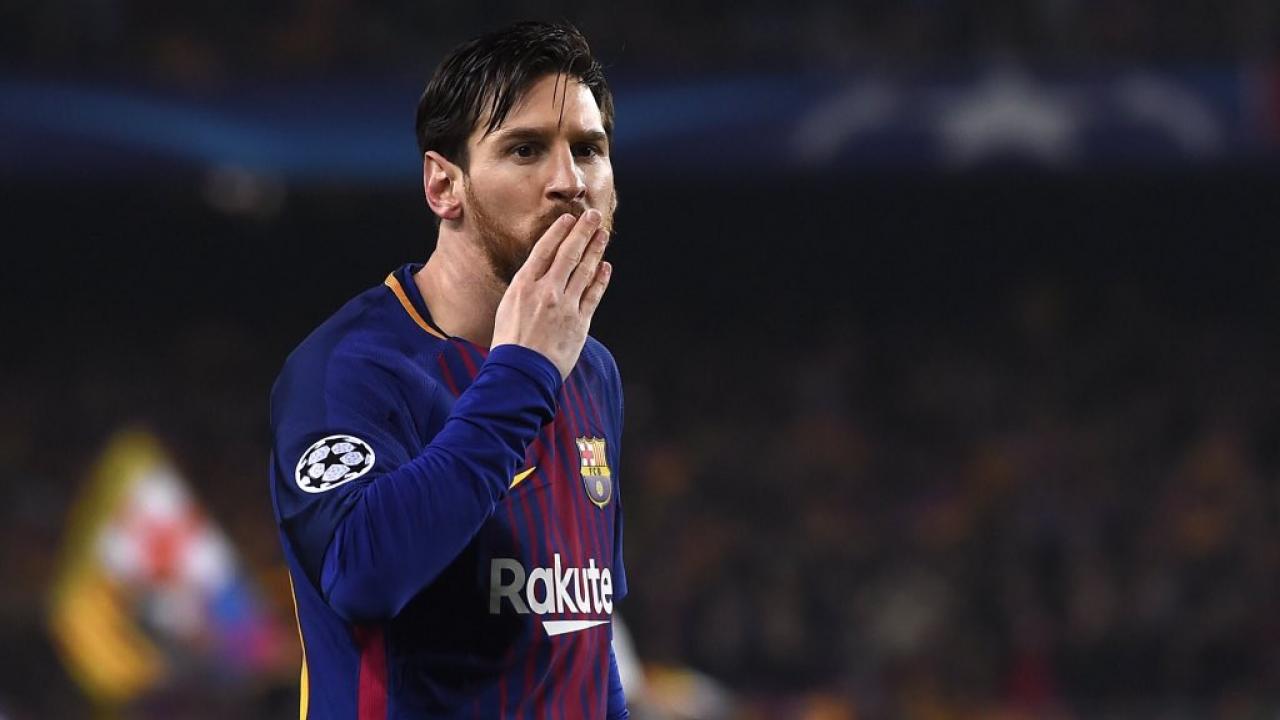 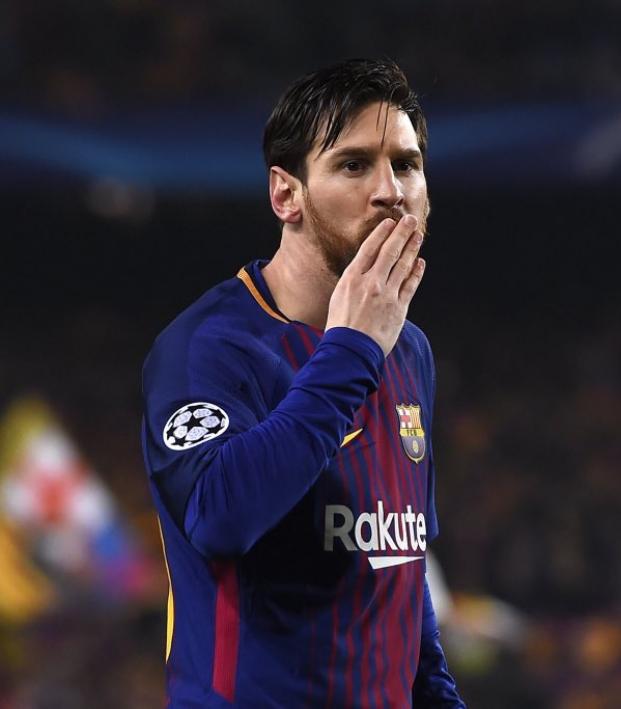 Connor Fleming March 14, 2018
Barcelona are into the Champions League quarterfinals thanks to Messi’s 100th UCL goal.

What do Lionel Messi Champions League goals number 99 and 100 have in common? Both humiliated Chelsea goalkeeper Thibaut Courtois by rolling through his legs before nestling into the back of the net.

Barcelona are almost certainly into the quarterfinals of the Champions League after Messi’s brace opened up a 4-1 aggregate lead on Chelsea. Messi opened the scoring for Barca in the 3rd minute with a meg on Courtois, Ousmane Dembele doubled Barca’s advantage in the 20th with his first goal for the club and Messi’s now put the finishing touches on the tie with a superb solo effort in the 63rd.

Chelsea were threatening to cut into Barca’s advantage with a strong start to the second half, but Messi put an end to that by receiving a pass from Luis Suarez before blowing by three Chelsea defenders.

He then rifled another finish through the legs of Courtois.

What a night for Messi!

He nutmegs Courtois AGAIN to score his second of the night and make it 3-0 for Barcelona. pic.twitter.com/jZ7obKb8NO

#Messi fires through the legs of Courtois AGAIN!!! His 2nd goal of the game makes it 3-0 on the night, and 4-1 on aggregate vs #CFC. Brilliance to end to the tie for good. #Barça #FCBlive #BarçaChelsea #FCBCFC #UCL pic.twitter.com/BOEOa1jXyj

Once again, that’s 100 goals in the Champions League for Mr. Messi, and the UCL last eight is now decided with Friday morning’s draw in Switzerland to come.