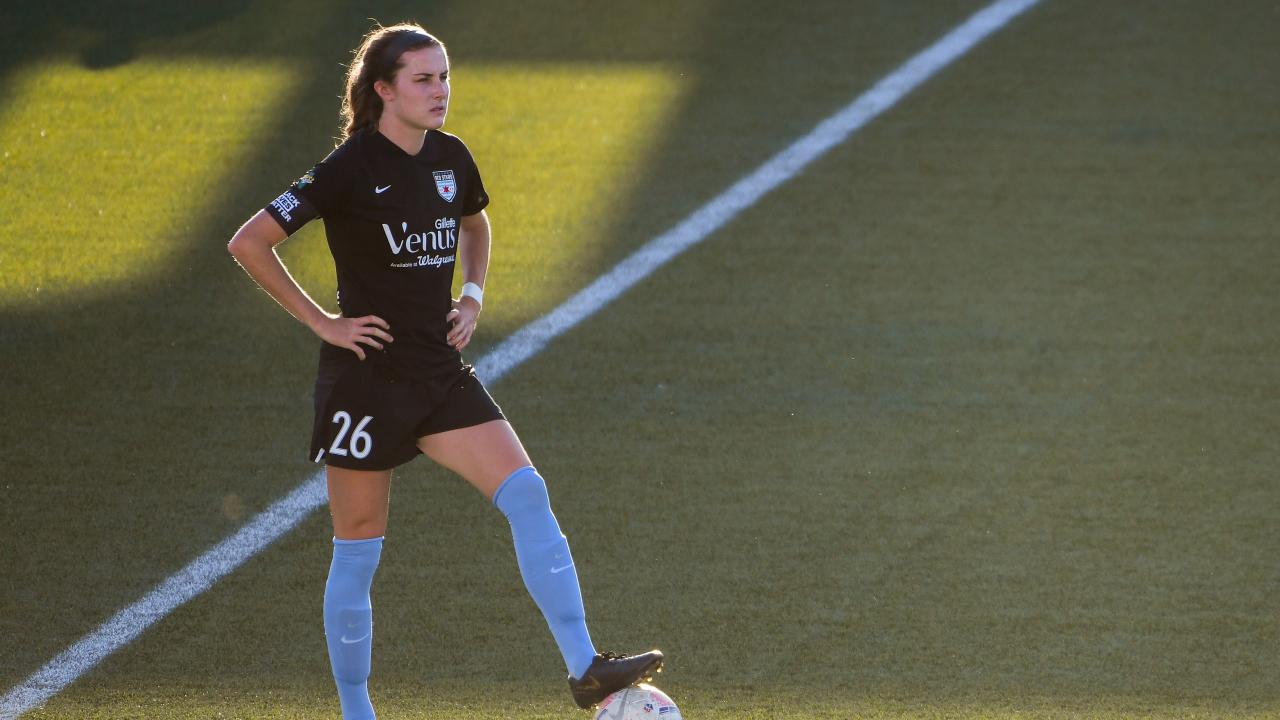 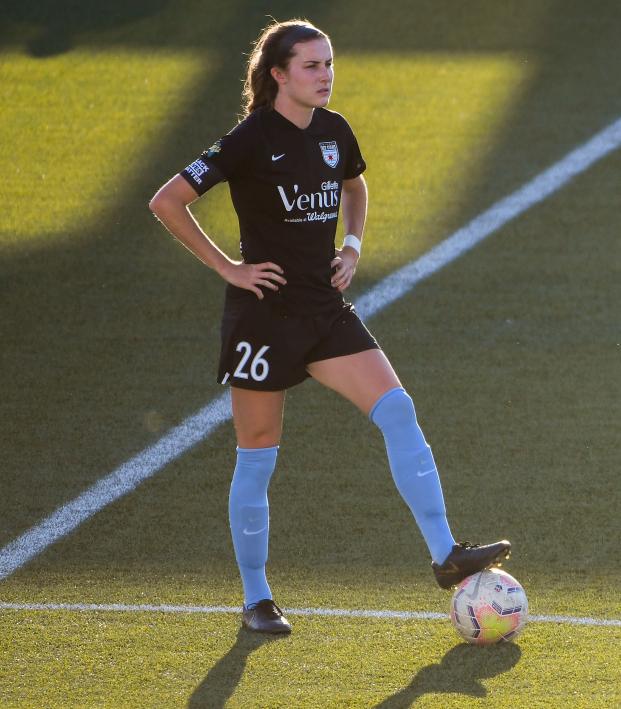 Reuters April 6, 2021
Little progress has been made in LGBTQ+ acceptance in sports, a recent study showed.

For all of the gains LGBTQ people have made over the past few decades, sports remain a highly visible reminder that homophobia and transphobia persist.

In recent years, more professional athletes, from U.S. women’s soccer team player Tierna Davidson to Olympic gymnast Danell Leyva, have come out of the closet. However, locker rooms remain less inclusive of LGBTQ people than places like schools or workplaces. And though many sports teams and figures have publicly campaigned against homophobia and transphobia, half of LGBTQ respondents in our recent study said that they’d experienced discrimination, insults, bullying or abuse while playing, watching or talking about sports.

We found that this sort of personal mistreatment — whether it’s bullying or insults — is a relatively common experience in sports: 36 percent of U.S. adults said they’d experienced some form of it. But LGBTQ adults were particularly likely to have fallen into this camp, with half of adults who identify as gay, lesbian, bisexual or another nonheterosexual identity responding that they were personally mistreated. About 60 percent of nonbinary adults in the survey said that they’d experienced sports-related mistreatment.

Given all of the recent cultural and political advancements for LGBTQ people, you might think younger LGBTQ adults would be less likely to disclose that they’d been insulted or abused while playing or watching sports.

But that wasn’t the case. In fact, we didn’t find any generational differences in sports-related mistreatment among LGBTQ adults, which suggests that LGBTQ barriers and backlash in the world of sports have endured.

An ongoing task for researchers is to understand why mistreatment remains so prevalent.

We have a few theories.

For one, sports continue to play an important role in the development and communication of a masculine identity, and ideas of “what it means to be a man” are still intertwined with heterosexuality. So the sort of mistreatment and abuse that can be experienced by LGBTQ people on the playing fields and in the stands could be part of a conscious or subconscious effort by others to police gender and sexual boundaries.

Practices like homophobic chanting in the stands and homophobic trash talk on the field, ice or court went on for years with little pushback. The language then became unremarkable and more difficult to peg as problematic or harmful.

Yet being exposed to persistent mistreatment — subtle or overt — has real consequences. Aside from evoking shame or anger, it can cultivate a strong dislike of sports, causing many LGBTQ people to avoid or withdraw from sports altogether.

Still, over one-third of lesbian and gay adults are devoted sports fans. Some leagues, like the WNBA, see legions of untapped customers and have successfully worked to attract more LGBTQ fans.

Ultimately, playing and following sports are a huge part of American culture, and participating is an important aspect of human development.

With LGBTQ Americans who play sports reporting better mental and physical health than those who don’t, the more welcoming playing fields and stadiums can be, the better.