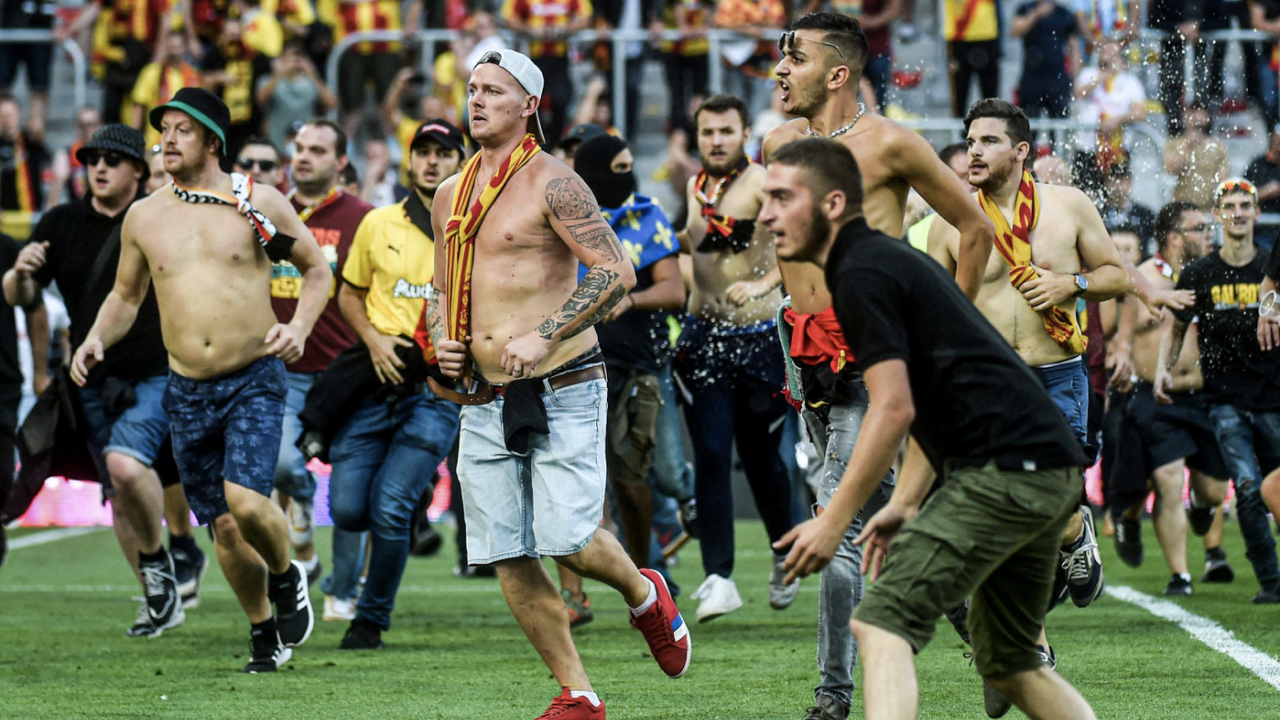 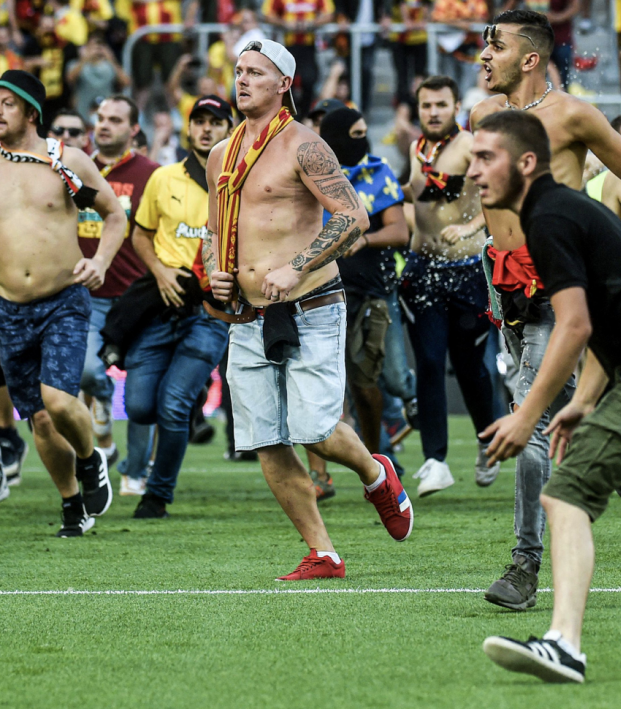 Reuters September 20, 2021
In case you're planning your next trip, it's good to know the cost of things.

Lens will host Strasbourg on Wednesday and Stade de Reims on Oct. 1, with a decision on the incident to be rendered on Oct. 6, the statement added.

The kickoff to the second half of the Ligue 1 game, which Lens won 1-0, was delayed by about half an hour after crowd trouble erupted at halftime.

The half-time confrontation between Lens and Lille fans - the second half has yet to get underway. (Credit: @ArthurPineau) pic.twitter.com/Jvo7H2tRFJ

Crazy scenes in Ligue 1 as Lens fans storm onto the pitch to confront Lille supporters pic.twitter.com/xEKDPjo3B1

RC Lens fans invaded the pitch at halftime to confront the Lille Fans!

Police officers and stewards had to escort them off the stadium #RCLLOSC pic.twitter.com/wPZz8POU56

Lille fans will also be barred from the away end at Strasbourg this weekend, the statement said.

Earlier this month, Nice were docked two points, one of them suspended, after serious crowd trouble during their game against Olympique Marseille whose players clashed with home fans who pelted them with missiles and stormed onto the pitch.

(Reporting by Hritika Sharma in Bengaluru Editing by Christian Radnedge)