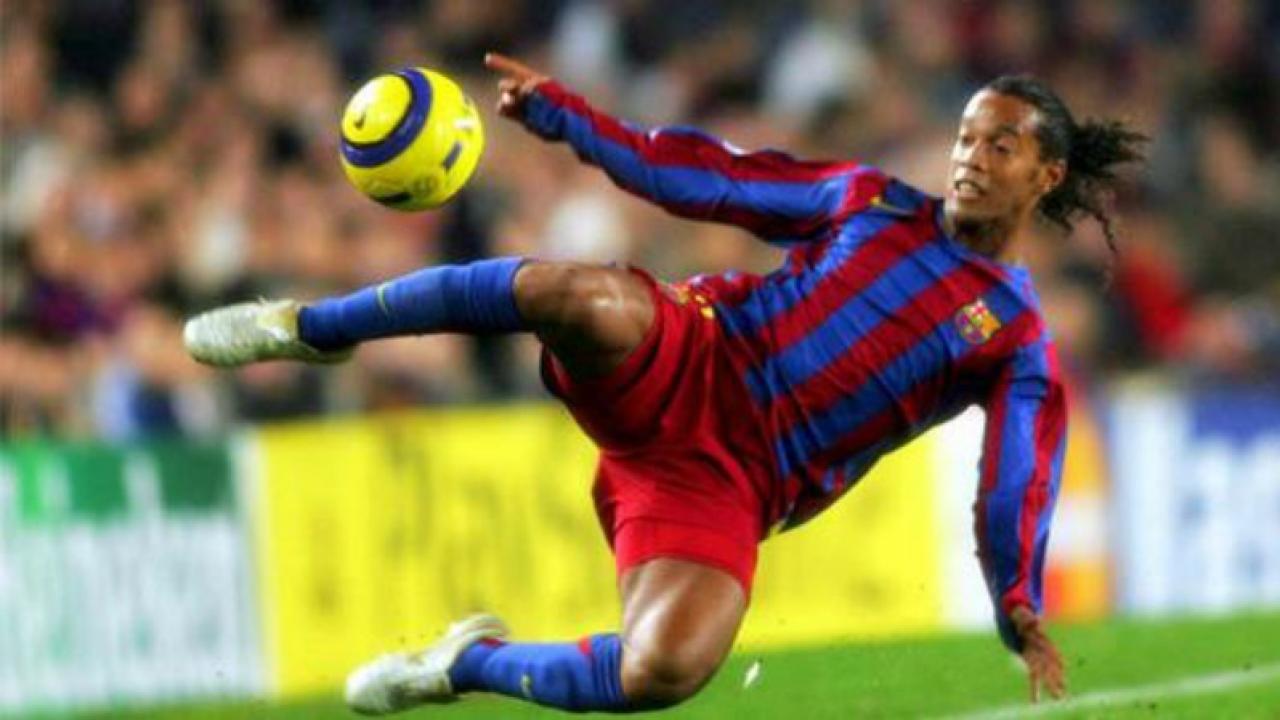 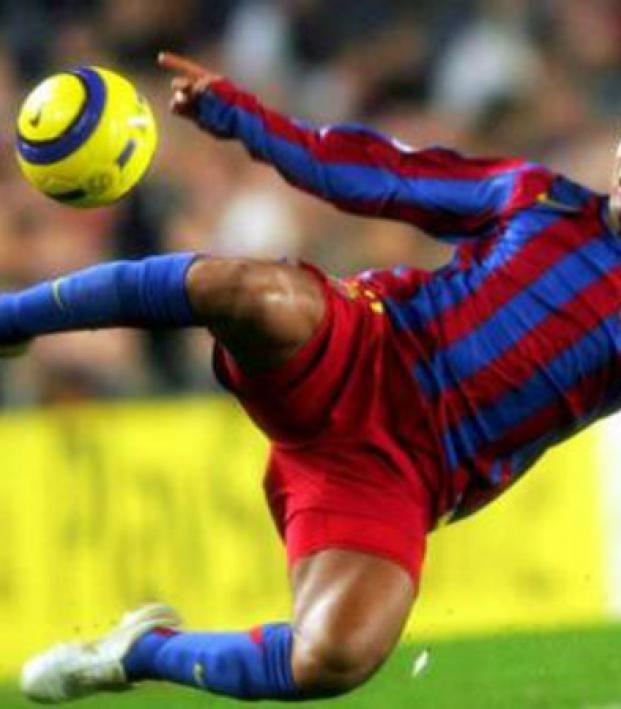 Ivan Anich January 16, 2015
Cruyff, Maradona, Ronaldinho. We have found the 10 best signature moves inspired by players and we show you how to pull them off. Better get your notebooks out.

Soccer is a game of tradition and mythology. The combination of these two characteristics manifests itself in the institution of the "signature move": pieces of skill that have come to define a player, or vice versa.

If you want ever want to create a signature move of your own, or earn the right to put your name on one, you first need to check out this list of the 10 best signature skills in all of soccer - and learn how to pull them off with a little help from The18.com's skills video library.

Johan Cruyff was selected as Dutch Footballer of the Year five times, named Dutch Sportsman of the Year twice, won the 1974 FIFA World Cup Golden Ball, and was considered the greatest player of the greatest generation of players that the Netherlands ever produced. Amid all those accolades, after all that accomplishment, this is the move Cruyff’s name was given to.

If performed correctly, the Cruyff turn is as simple as it is effective. Turn that “if” into a “when” with our help. Learn how to pull of the Cruyff Turn with this training video.

Cristiano Ronaldo and the double scissor move are best of friends. In fact, there was a time in his career when many thought all he was good for was a dozen step overs per game, and that he wasn’t a consistent goal scorer. Well, we all know how wrong those people were.

Ronaldo can still pull off a double scissor that will make a our legs go left, our heads right, and throw out our backs in the process. His execution is lightening quick, and he mixes in other step overs to compliment his double scissor, which this video does a great job of showing.

Want to learn how to leave your defenders for dead? Learn Ronaldo's double scissor move with this training video.

The inside of the foot curled shot is the Rolls Royce of shooting.

Sure, you are good enough to blast the ball anywhere you want, but you prefer a well thought-out swing of the leg.

When pulled off correctly, you will produce an arcing shot that hangs in the air long enough for you to admire. Even the goalie might stand and watch as the ball avoids him as if it were against the laws of physics for him to catch it. Which it kind of is.

Think you can match Eto’o’s masterpiece of a curler? Prove you can, and learn the inside of the foot curled shot with this training video.

Are you a one-footed player? Do you destroy defenses with your right foot, and see your left as a stump that happens to help you get from A to B? Yes? Well do we have a pass for you!

With the outside of the foot pass, you can curl passes into areas that would normally only be accessible via a pass with the inside of your opposite, weak foot. Once you get good enough at it, you’ll wonder why anyone practices with their off foot at all.

Hate your non-dominant foot? Never use it again with our help, and learn to pull of an outside of the foot pass like Angel Di Maria with this training video.

Like the inside of the foot curled shot, the chip shot is not so much a means to score a goal as it is a statement of how good you are. Just look at the way Cantona celebrates his goal. He stands around like he knows he is the man his opponents always wished they could be.

The chip from distance is audacious. You must check if the keeper has snuck off his line and, the moment you realize he has, correctly gauge your distance from goal and get your shot off with the correct technique.

What is the correct technique, you ask? We’ll teach you in this training video that shows you how to chip from distance like Eric Cantona.

We are going to take a wild guess and say that when you play soccer, you want to score as many goals as possible. That means you want to take advantage of as many opportunities as possible. So, what should you do when you are forced to strike a ball in the air? Our main man Zlatan Ibrahimovic has the answer.

If you want to be the best, you have to be just as comfortable with a ball in the air as you are with a ball on the ground.

To reinforce the previous point, we introduce you to the diving header. Perfected this summer by Robin van Persie: Goal Scorer Extraordinaire:

If you ever want to come close to replicating that moment of sheer brilliance, you need to check out how to pull off a Robin van Persie inspired diving header with this training video.

Ah yes, in the age old quest to beat a man, the Elastico is one of our greatest treasures. We would like you to think back on the first time you saw an Elastico pulled off. Do you remember your amazement? Your disbelief? All of that could be yours.

This is one of the hardest moves to master, but we'll show you how to pull off an Elastico like Ronaldinho in this training video.

The elegance of this turn is what separates it from all the rest. When performed correctly, the Maradona puts you past a man and makes you feel like he helped you do it.

This move uses your defender’s own momentum against him, and shows you past him without you losing any of yours.

Start living the easy life with our help. Learn how to pull off the perfect Maradona in this training video.

This video is all you need to know about the driven shot.

If you want to learn how to put every ounce of your being behind a shot, allow us to teach you how to perform the most efficient driven shot possible with this training video possible.

And there you have it. 10 moves you can learn in 10 days (with a little help from our experts)...and then spend an entire lifetime mastering.

The 5 All Time Greatest Ways To Score 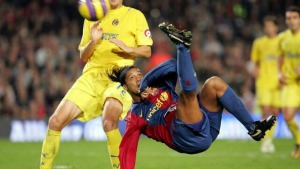 Van Persie, Rodriguez and Roche: Watch The Best Three Goals of 2014…In Lego 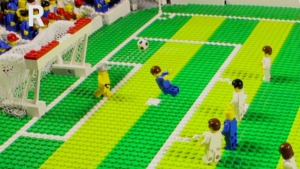 What A Hit Son! The Best Soccer Commentaries Of All Time. 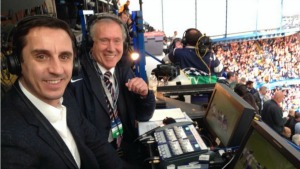