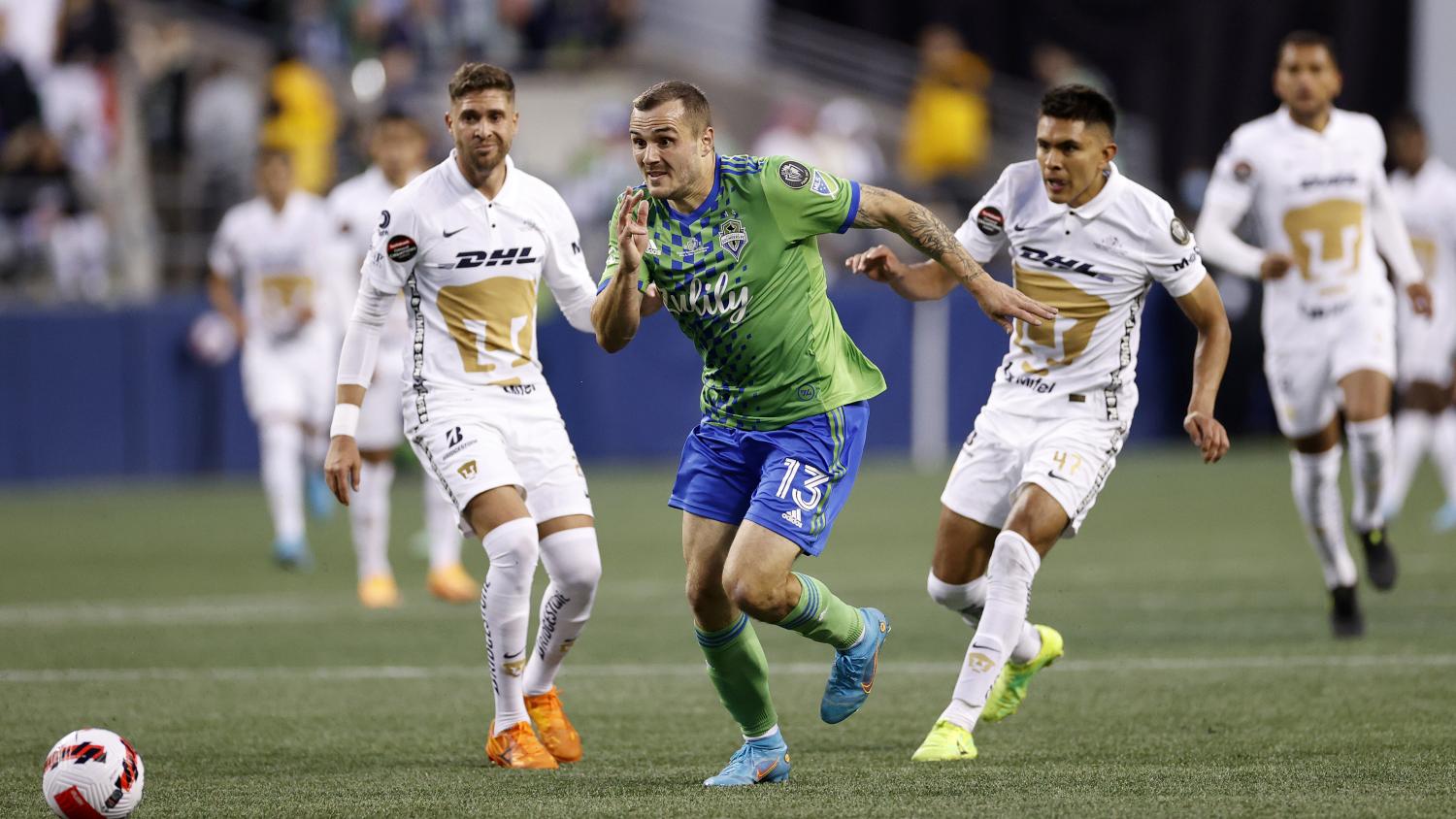 LAFC and Pachuca won’t compete in group play as they are already advanced to the knockout rounds.
Getty Images

The Leagues Cup this summer featuring Liga MX and MLS teams will be a historic tournament and crossover between the two leagues. For the first time every team from both leagues will compete in the same tournament at the same time.

Usually, the only time an MLS and Liga MX team faced off was in the Concacaf Champions League for just a select few. Now every team is involved and guaranteed to play at least one opponent from the rival league.

Wondering who your favorite team will play? Let’s look at the Leagues Cup draw that happened on Friday.

Here’s some background on how the draw was seeded and determined.

The top two teams from each group will advance to the Round of 32. The group stage is a round-robin format where each team plays two games.

The biggest twist in the Leagues Cup is that there are no draws. If a game finishes tied after 90 minutes, then the game will be decided by a penalty shootout. The winner of the shootout will get two points while the loser gets one.

Liga MX teams have dominated MLS historically, however the pendulum of North American club soccer dominance is gradually creeping toward the middle. The Seattle Sounders’ triumph in the 2022 Concacaf Champions League was a big sign that these two leagues are becoming even.

This year’s Leagues Cup will tell fans which league is superior. Both leagues will put their respective seasons on hold for this tournament which runs from July 21 through Aug. 19. All games will be played in the United States and Canada.

The schedule has yet to be released.