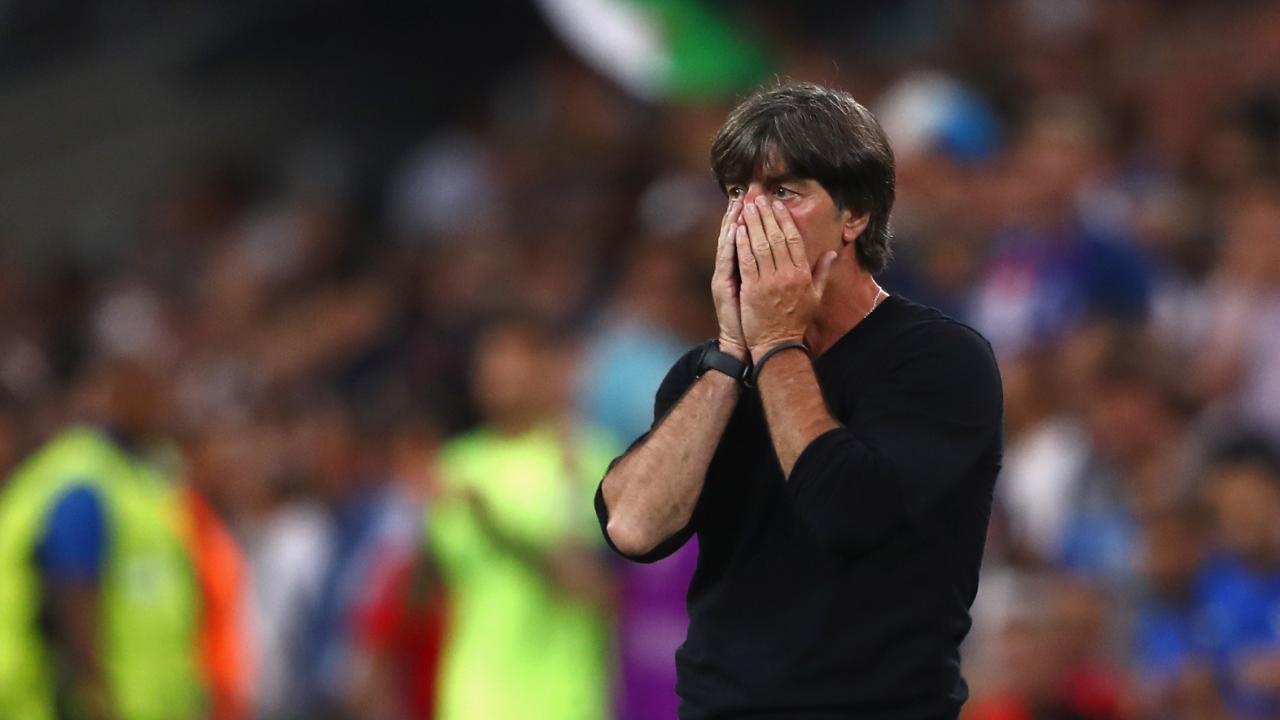 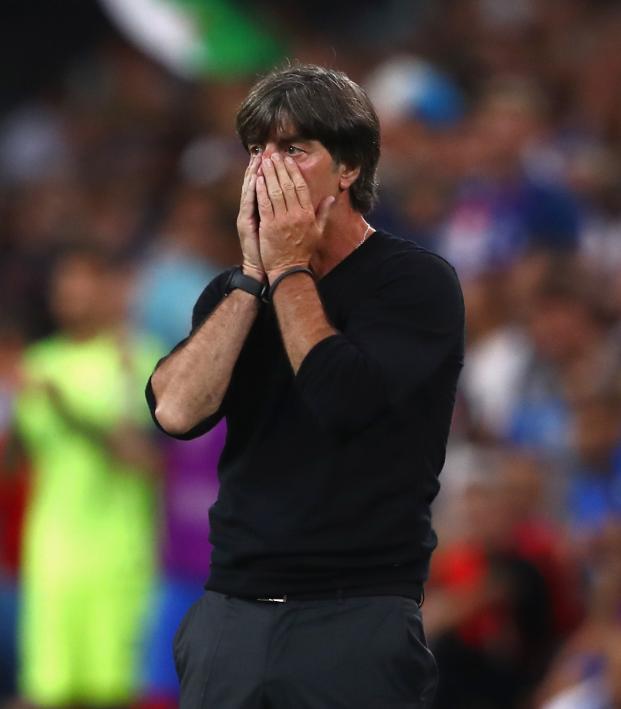 Reuters March 9, 2021
Joachim Löw will step down as Germany coach after this summer’s Euros.

BERLIN — Germany coach Joachim Löw will step down from the role he has had since 2006 after the end of this summer's European Championship, he said on Tuesday, ending his run as the current longest serving national team coach.

Löw, who has a contract until 2022, led Germany to the World Cup title in 2014 and the 2017 Confederations Cup but his team crashed out of the first round in the 2018 World Cup and has been struggling to perform at top level in recent years.

"I take this step consciously, full of pride and also very thankful and with uninterrupted motivation for the Euro," Löw said in a statement.

The 61-year-old first joined the team in 2004 as assistant to Juergen Klinsmann before taking over in 2006. He led them to the Euro 2008 final before winning the World Cup six years later, having coached them so far in 189 games, with 120 wins and 31 defeats.

A prolific striker in Germany's second division, Löw's first major coaching job was at VfB Stuttgart in 1996. After further stops at clubs in Turkey and Austria he joined Germany in 2004 as assistant coach.

"I am proud because it was an honour for me to work for my country and because for almost 17 years I have worked with the best players in the country," Löw said. "We are joined by great triumphs and painful defeats but most of all many magic moments."

His brand of football turned Germany into an attack-minded and highly skilled team in contrast to the past image of the hardworking Germans who made up for their lack of skills with raw power and determination.

An exciting semi-final run of a very young team with big wins over England and Argentina at the 2010 World Cup were the first clear signs of Löw's style that would conquer the world four years later.

Their 7-1 demolition of hosts Brazil in the semifinal of the 2014 tournament stunned the football world and was arguably the best display of the their quick passing style that dismantled the Brazilian defence in a sensational first half.

"I have great respect for Joachim Löw's decision," said German Football Association (DFB) President Fritz Keller. "He is one of the greatest coaches in world football. Jogi Löw has left his mark on German football like few others."

Keller said the timing of Löw's decision meant the DFB had enough time to plan for his successor.

"He gives us the necessary time in peace and with sound judgement to name his successor," said Keller.

Löw's decision came as a surprise but many were quick to praise Löw's impact on German football.

"It is sad news," RB Leipzig coach Julian Nagelsmann said. "He has had a huge impact on German football. Hopefully he will have a glorious departure."

Germany face France, Hungary and Portugal in their Euro group matches in June.