Italians In MLS: The Best And Worst Signings In League History 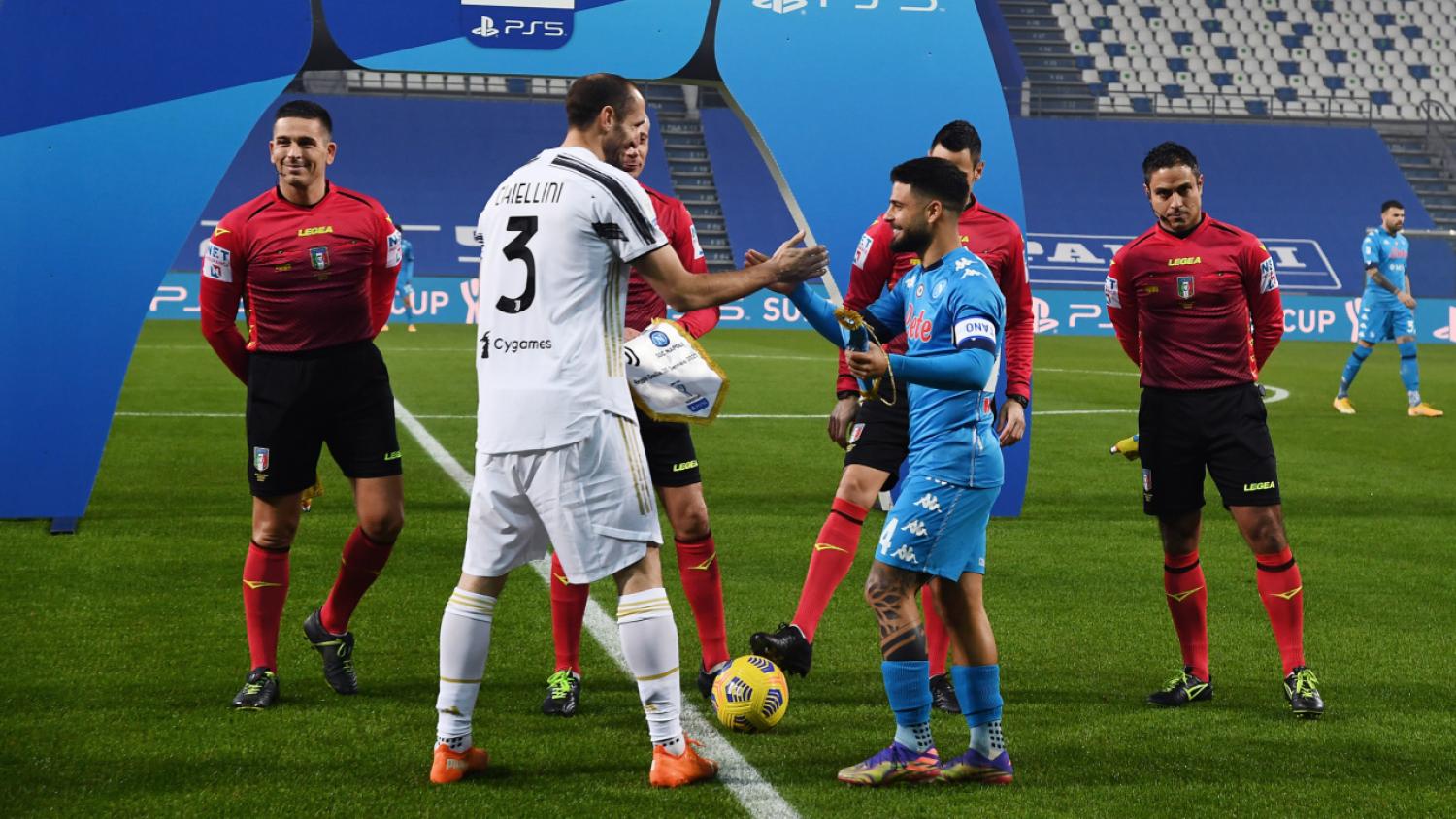 Chiellini and Insigne represent the present, but there's a long past of Italians in MLS.
Getty Images

Last month, MLS club LAFC completed the signing of Giorgio Chiellini on a free transfer from Juventus. He's the league's second major Italian signing this summer after Lorenzo Insigne joined Toronto FC on a free transfer. Now with reports that Toronto could be on the verge of also signing Federico Bernardeschi, what better time to look at the past and present of Italians in MLS.

After very few Italians found their way onto rosters in the early days of MLS, the 2010s brought a host of Italian talent to American shores. Montreal employed the trio of Matteo Ferrari, Marco Di Vaio and, arguably the greatest defender of all time, Alessandro Nesta. Nesta, however, had the least remarkable experience of the three, playing just 31 league matches. Ferrari made a name for himself as a solid defender while Di Vaio scored 34 goals in 76 appearances.

However, no one was more successful than Toronto’s Sebastian Giovinco. The former Juventus man spent four seasons in MLS, setting numerous league records and helping his side become the first Canadian team to win MLS Cup. At the end of his time in Toronto, Giovinco had recorded a staggering 73 goals and 57 assists in just 125 games.

This Giovinco goal was UNREAL! pic.twitter.com/dlsym9TXyT

The most recognizable name to swap Serie A for MLS is undoubtedly Andrea Pirlo. Il Maestro joined NYCFC in 2015 alongside big names Frank Lampard and David Villa. His time in the States, however, left much to be desired.

Many will remember the infamous clip of a nonchalant Pirlo standing by the post on a corner kick and watching as his team conceded a goal mere feet away. While his best days were absolutely behind him, Pirlo was still able to make his presence known with 18 assists and one trademark free-kick goal during his time in the Big Apple.

Pirlo's only MLS goal was as perfect as you'd expect pic.twitter.com/ON5rnNY38n

This summer, two European champions are hoping to continue their success in the United States. Chiellini and Insigne are eying their debuts, and they may have another familiar face joining them in Bernardeschi.

Chiellini adds top-level experience and it'll be interesting to see how he copes with the pace of attackers in MLS. He's posted on Twitter saying he's “looking forward to winning many more trophies in Los Angeles,” and he will definitely have that opportunity as LAFC leading the Supporters' Shield race.

I felt very strongly about this new chapter in my career and I’m grateful to @LAFC for this opportunity. I’m thankful for all my years with Juventus and I’m looking forward to winning many more trophies in Los Angeles. pic.twitter.com/Udt1Lp3yY6

Insigne, formerly of Napoli, is still only 31 and has several years left in him. He's a versatile attacking threat and Toronto's hoping to get him into the starting lineup as soon as possible. Unfortunately, a calf injury in training has set his potential debut back until at least July 23.

Bob Bradley says there's been discomfort in Lorenzo Insigne's calf so he has been taken off the field. Says it will take a few weeks to get him ready. July 23 is a realistic target for his debut

Recently, rumors have been circulating that Bernardeschi could become the third member of Italy’s Euro 2020 winning side to join MLS this summer. The 28-year-old winger is looking for a way to rebuild his career after being released by Juventus. He's been linked with Toronto, where he would replace 2020 MVP Alejandro Pozuelo. The Spaniard is being sold to Inter Miami for GAM.