In Direct Response To No One Knowing What They’re Doing, IFAB Changes Handball Rule (Again) 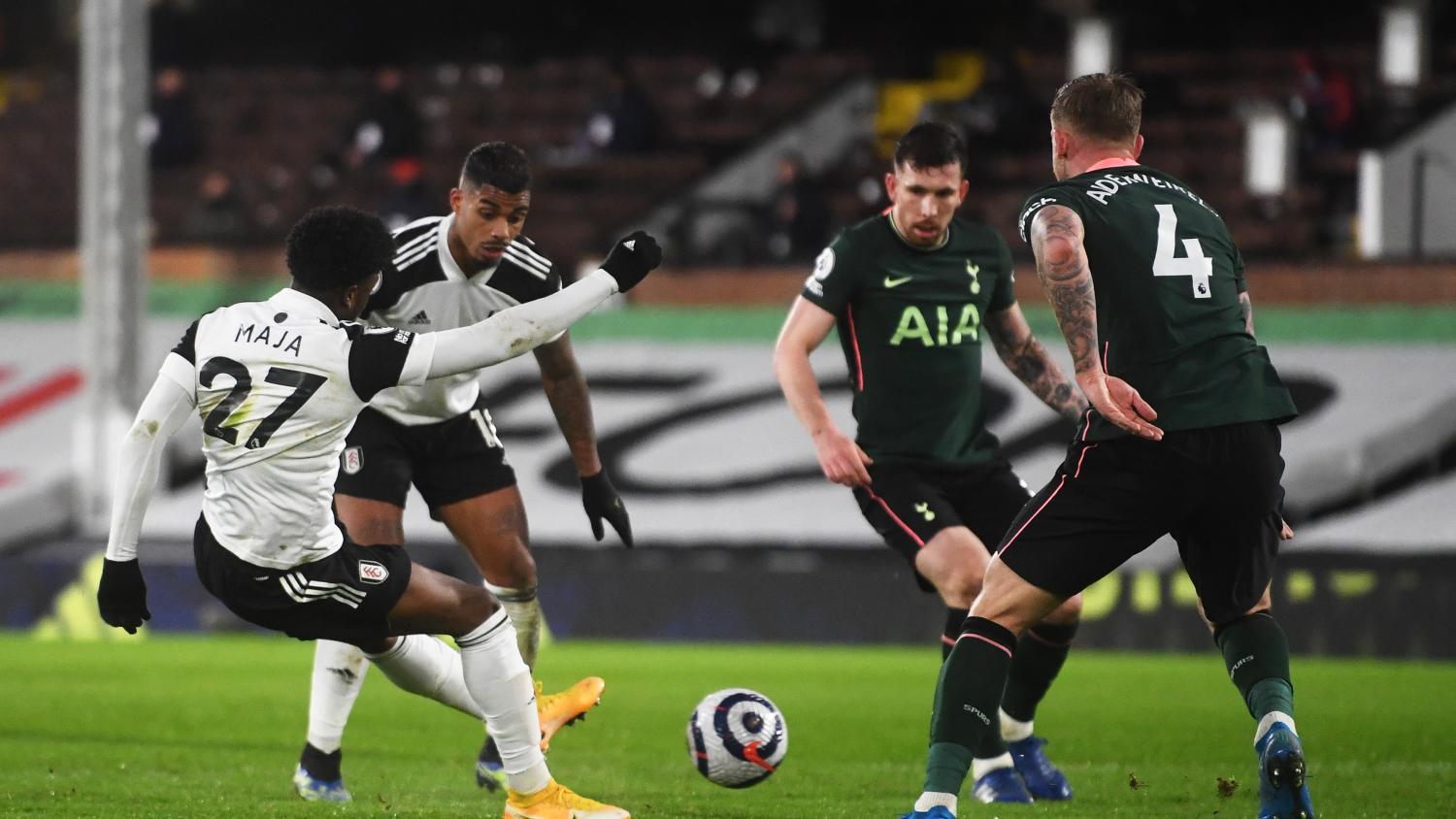 The handball rule was changed a day after the exact issue cost Fulham a goal and a point against Tottenham.
Getty Images

MANCHESTER, England — Football's rulemaker IFAB has changed the laws of the game so that accidental handballs leading to a teammate scoring will no longer be penalized.

It was previously the case that a handball would be given if the ball touched a player's or a teammate's hand or arm immediately before a goal was scored or a goalscoring opportunity was created.

While goals scored directly from the arm or hand or immediately after will continue to be ruled out, even if accidental, it will no longer be the case that goals will be chalked off if the ball inadvertently touches a team mate's hand earlier in the buildup.

"Accidental handball that leads to a team-mate scoring a goal or having a goal-scoring opportunity will no longer be considered an offence," IFAB said in a statement following their Annual General Meeting.

The tweak to the handball law will become effective on July 1, although competitions will retain the flexibility to introduce changes prior to that date.

It comes too late for Premier League club Fulham who had a goal disallowed for handball during their 1-0 defeat by Tottenham Hotspur on Thursday.

Josh Maja thought he had scored an equaliser but the goal was disallowed after a VAR check because a clearance by a Tottenham defender had struck Mario Lemina's arm, which was down by his side and therefore clearly accidental.

The ball then dropped for Maja to score.

"We just need some common sense. We are trying to make football so pure and sterile it becomes unrealistic," Fulham manager Scott Parker said afterwards.

One complicated area of the handball law is when a player is deemed to have used his arm/hand to make the body "unnaturally bigger" such as when blocking a shot or cross.

Not every touch of a player's arm/hand will be an offence, and it was confirmed in the meeting that referees should continue to use their judgment in determining the validity of the hand/arm's position in relation to the player's movement in a given situation.

The reference to an automatic handball offence being given if the ball strikes a player's arm when raised above his shoulder has been removed.

IFAB also said the concussion substitute trials are expected to continue until 2022 and that the option of allowing five substitutes would remain under review because of the ongoing impact of the COVID-19 pandemic.

The body is continuing to review the offside law, looking at suggestions, such as one from FIFA head of football development Arsene Wenger, for a switch that would give more benefit to the attacking player than the current law.

IFAB is also planning to test technology that would allow for 'semi-automatic' decisions on offside to limit the need for long waits for VAR evaluation.

Another area of focus is on 'VAR Light,' a way of introducing some element of video reviews to venues and competitions where there is not the full camera coverage of top league games.

FIFA president Gianni Infantino rejected critics who said VAR was removing spontaneity and joy from the game by saying the waiting for decisions brought its own element of excitement and that the system was delivering more "justice."