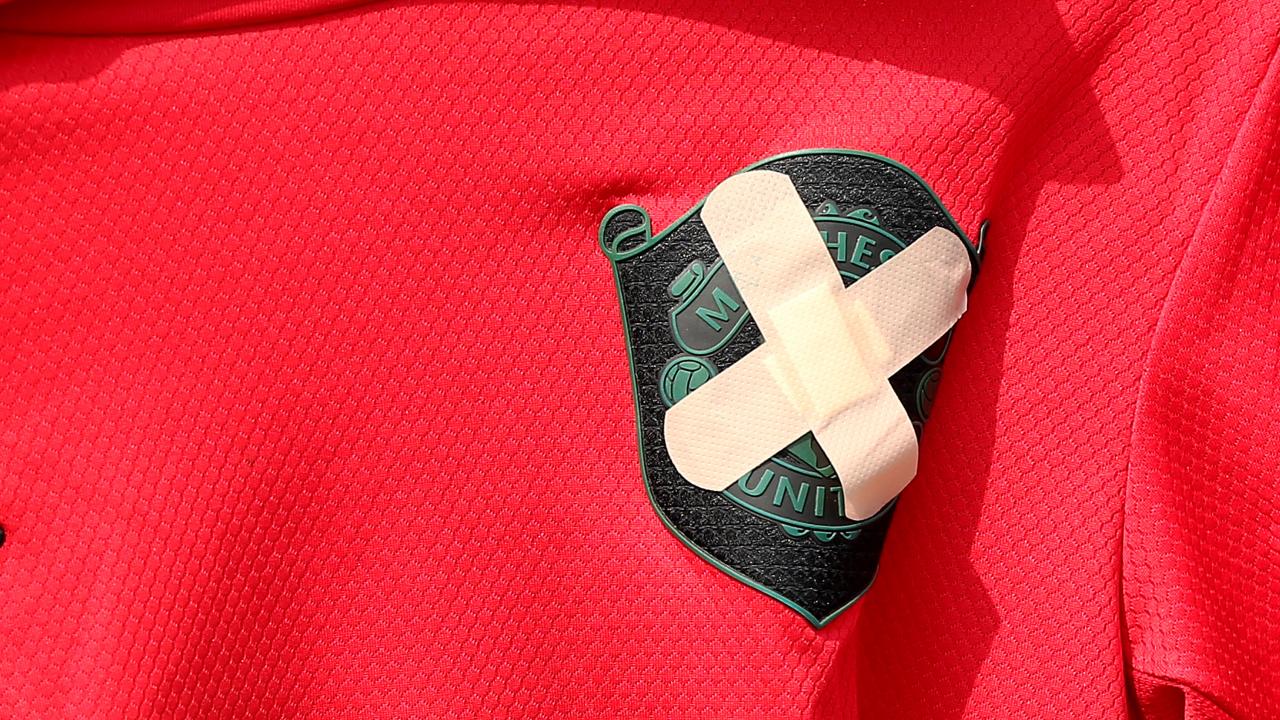 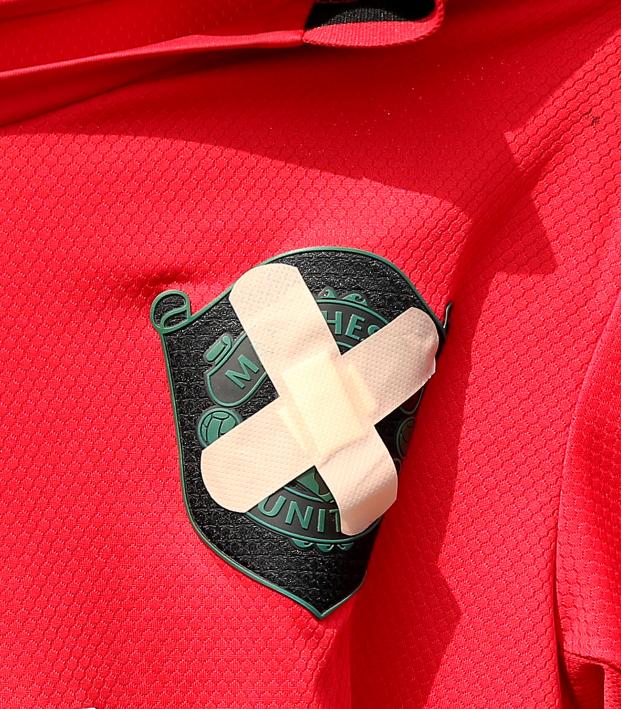 Reuters April 20, 2021
The European Super League isn’t the first breakaway attempt in sports, and it won’t be the last.

In the wake of 12 of Europe's major soccer clubs planning an independent Super League we look at a selection of previous sporting breakaways and how they turned out.

A History Of Breakaway Leagues Across Sports

Late Australian media mogul Kerry Packer changed the face of world cricket in 1977 when he secretly recruited top players for a series of day-night matches for his Channel Nine Australian TV network.

Cricket authorities were horrified and players banned, but overwhelming public support eventually forced them to accommodate the new cricket order. One-day cricket remains essentially the game forged by Packer with the shorter Twenty20 game building on that success.

The Board of Control for Cricket in India (BCCI) formed the Indian Premier League in 2007 in response to the Indian Cricket League (ICL) promoted by owners of media firm Zee Entertainment Enterprises and not recognised by the board or International Cricket Council.

After issuing life bans on several international players who joined the ICL, the BCCI launched the first edition of its own franchise-based Twenty20 cricket competition in 2008.

The IPL, contested by eight teams based in eight Indian cities, has developed into the richest arm of the sport and is currently into its 14th edition.

Billie Jean King was one of nine professional women players who launched a campaign for equal prize money after the sport's Open Era began in 1968.

The "Original 9" fought with the tennis establishment and broke away to join promoter Gladys Heldman in forming the Virginia Slims circuit, signing $1 contracts in 1970 despite the threat of being banned from Grand Slams.

Their actions paved the way for the formation of the Women's Tennis Association (WTA) in 1973.

The men's tennis body ATP was formed in 1972 but it did not split with the International Tennis Federation until 1988, when top players dissatisfied with how the sport was managed and marketed decided to launch an entirely new structure.

Formula One has faced regular breakaway threats over the years, mostly as a bargaining chip in commercial negotiations between teams, governing body and rights holders.

In 2009, eight teams including Ferrari said they planned to set up their own championship but the threat ended in a new agreement.

More recently the risk has been of teams leaving rather than setting up any rival series.

The first major sporting breakaway was probably that of 1895 when 21 rugby clubs based in the north of England left the sport's governing body to set up the professional rugby league code after being refused permission to pay their players.

For the next century the two codes existed in parallel worlds, with any union player so much as mixing with the professional side of the game facing often spiteful bans from any connection with the amateur game.

In 1995, rugby union went professional and, with its greater international footprint, the boot was on the other foot as League players suddenly found they could earn a living playing union and started moving the other way.

The two codes now happily co-exist, both fully professional but with League still restricted to a small geographical area in the north of England and hot spots in Australia, New Zealand and France.

Players, coaches and training methods cross-fertilize but there is no talk of any sort of merger into one sport.

Real Madrid and Barcelona, who are among the founding members of soccer's new Super League, were also the key players in the formation of the EuroLeague Basketball -- a competition launched in 2000 in a bid to take control over the elite club basketball in Europe.

FIBA responded by launching their own SuproLeague but failed to entice the leading clubs, who chose to join the EuroLeague instead.

In 2015, FIBA attempted to take back the control of Europe's first-tier club competition, proposing the Basketball Champions League -- a new tournament with 16 teams.

But it had no impact whatsoever on the EuroLeague, which went on to sign a 10-year marketing venture with IMG. Both EuroLeague and Champions League continue to co-exist, with the former enjoying more success on and off the court.

The International Swimming League (ISL), a team-based professional swimming series with a budget of $20 million, was founded in 2017 by Ukrainian billionaire Konstantin Grigorishin.

In response, the sport's global governing body FINA urged all national federations to refuse to cooperate with the new competition and threatened to ban swimmers who took part in such independently organised events.

Top professional swimmers, including Adam Peaty, were already unhappy with FINA's handling of their sport and threatened to form an independent swimmers' union in 2018.

This forced FINA to clear athletes to participate in non-FINA sanctioned competitions in the future, including the inaugural season of the ISL in 2019.

The game's dwindling viewership numbers in the early 1990s forced the 16 top ranked players to break away from British Darts Organisation and form their own organisation -- the World Darts Council (WDC).

The BDO responded by banning all 16 players from all BDO-sanctioned events but, after a long-running legal battle, the British body in 1997 recognised the right of the players to choose which organisation they played for.

In return, the WDC recognised the World Darts Federation (WDF) as the sport's global governing body, the BDO as the governing body of UK darts, and renamed itself the Professional Darts Corporation (PDC).

Meanwhile, the BDO folded into administration in Oct. 2020, with the World Darts Federation taking over control of BDO events.

Both WDC and WDF hold their own versions of world championships.

The Hammer Series, featuring a new team-based format, was launched in 2017 by Velon -- a media organisation created by 11 World Tour teams.

The series enjoyed great success over the first three editions before Velon made a splash in 2019 when they filed an anti-trust complaint to the European Commission against sport's world governing body the UCI claiming it had hampered the development of the Hammer Series.

Amidst their legal battle with UCI, Velon decided to suspend the 2020 and 2021 races but still hope to expand the series next year.

Scott Coker set up the Strikeforce promotion in 1985 to showcase kickboxing, and it started producing MMA shows in March 2006.

Five years later it was purchased by the owners of the UFC, with several ex-Strikeforce fighters going on to become champions in the UFC, including Ronda Rousey.

Coker stayed on for a few years and then left to join UFC rival Bellator, which started out in 2008. He remains in charge of Bellator but they have failed to threaten the UFC's dominance on the MMA landscape.