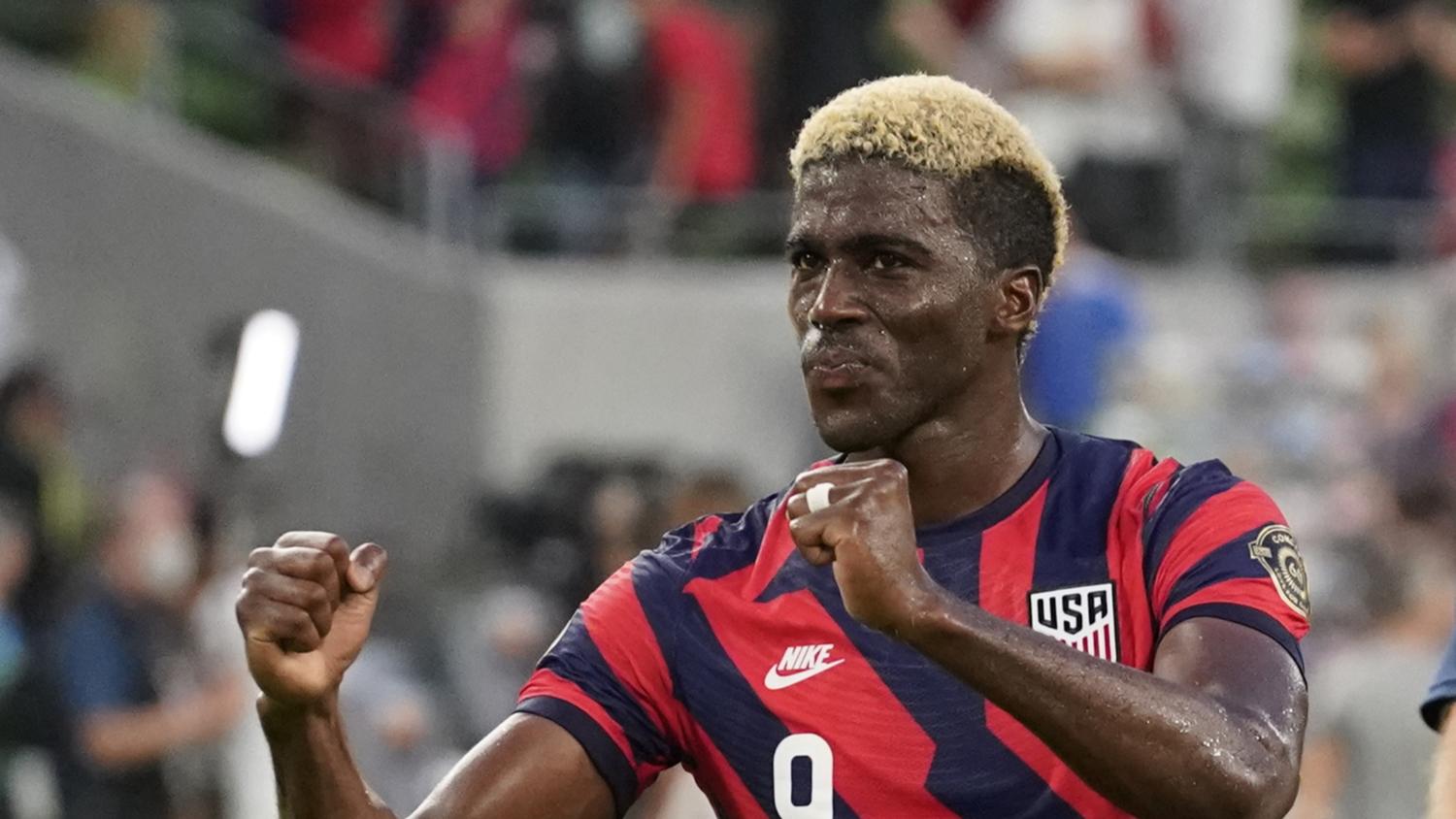 USMNT forward Gyasi Zardes has started one game this season with the Crew but could play on Saturday for the Rapids.
Getty Images

The club found the striker fans have so desperately asked for, and it’s a familiar name too: United States Men’s National Team player Gyasi Zardes. https://t.co/V4I7k1zSZr by @BrendanPloen

Zardes, who occupied a designated-player slot with the Crew, started just one of Columbus' seven games this season, scoring one goal. The Crew have given more playing time to second-year striker Miguel Berry, who also has one goal this season in seven games (six starts).

Zardes, 30, turned his start as a homegrown player with the Los Angeles Galaxy into production that earned him 67 appearances with the United States Men's National Team. He has scored 14 goals for his country.