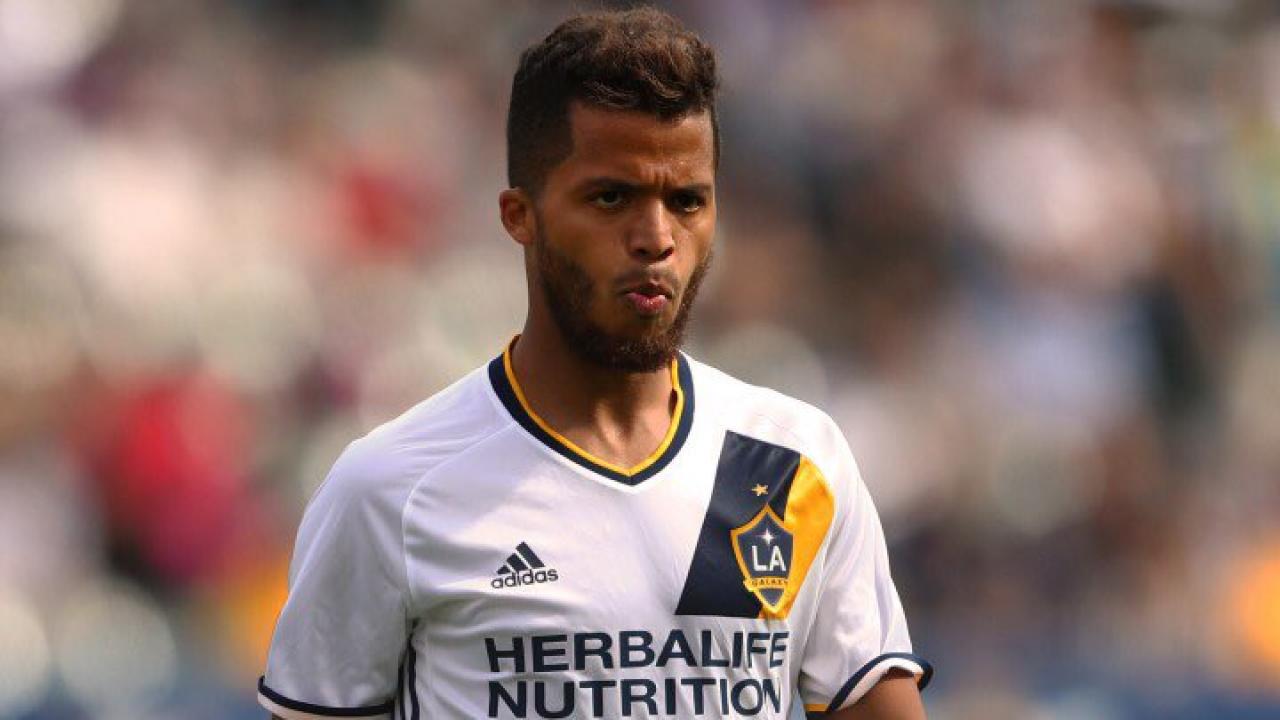 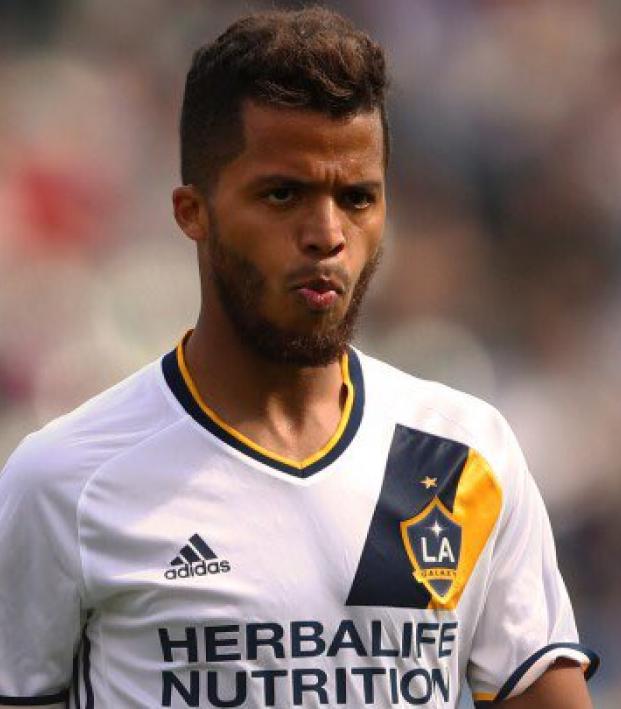 Connor Fleming September 22, 2017
Everything is going to hell in Los Angeles and Giovani dos Santos wants to shoulder none of the blame.

The Los Angeles Galaxy’s abysmal season took another turn for the worse with Giovani dos Santos publicly turning on his teammates following a heavy defeat to Atlanta United on Wednesday. Like the rest of the Galaxy, Dos Santos has seen his numbers fall dramatically this season. After scoring 14 goals in 2016, Dos Santos has only registered six this campaign and the Mexican international knows where the blame lies.

“I can make a run, but if your teammate doesn’t see you then your run doesn’t matter,” said Dos Santos. “There are a couple things right now that we’re still building on. If you see last year, I remember my numbers were different. This time, I’m working harder than last year. I’m making good runs, but not getting recognition from the team.

“It’s difficult. When you don’t get shots, you can’t expect great things. Everyone knows what we want. Especially it’s frustrating [for me] because I know people look at me while I’m on the pitch.”

Statistically speaking, Giovani dos Santos has a point. Last season, Dos Santos registered 63 shots while putting 31 on frame. This season, those numbers have dipped to 46 with only 14 on target.

Who’s to blame? While the main culprits would appear to be the often-criticized Gyasi Zardes, who’s not exactly known for his buildup play, winger Emmanuel Boateng and the midfield pairing of Jermaine Jones and Joao Pedro. Brother Jonathan dos Santos has only been around for seven matches but is already tied for second best on the team with two assists.

But Dos Santos hasn't done himself any favors with misses like this:

Lol.... and this guy is one of our DPs. @LAGalaxy @GalaxyPodcast pic.twitter.com/UQ9wompnDB

Also, Dos Santos has been an abysmal provider himself from the attacking midfield position. He’s only registered one assist in 20 games, a woeful return after providing 12 last year (although some of that is certainly down to the finishing ability of Zardes).

The Galaxy are currently the second worst side in the league, just above Colorado and even behind expansion side Minnesota United in the table. Sigi Schmid will need to overhaul the club this offseason but even he seems overwhelmed by how terrible the Galaxy are.