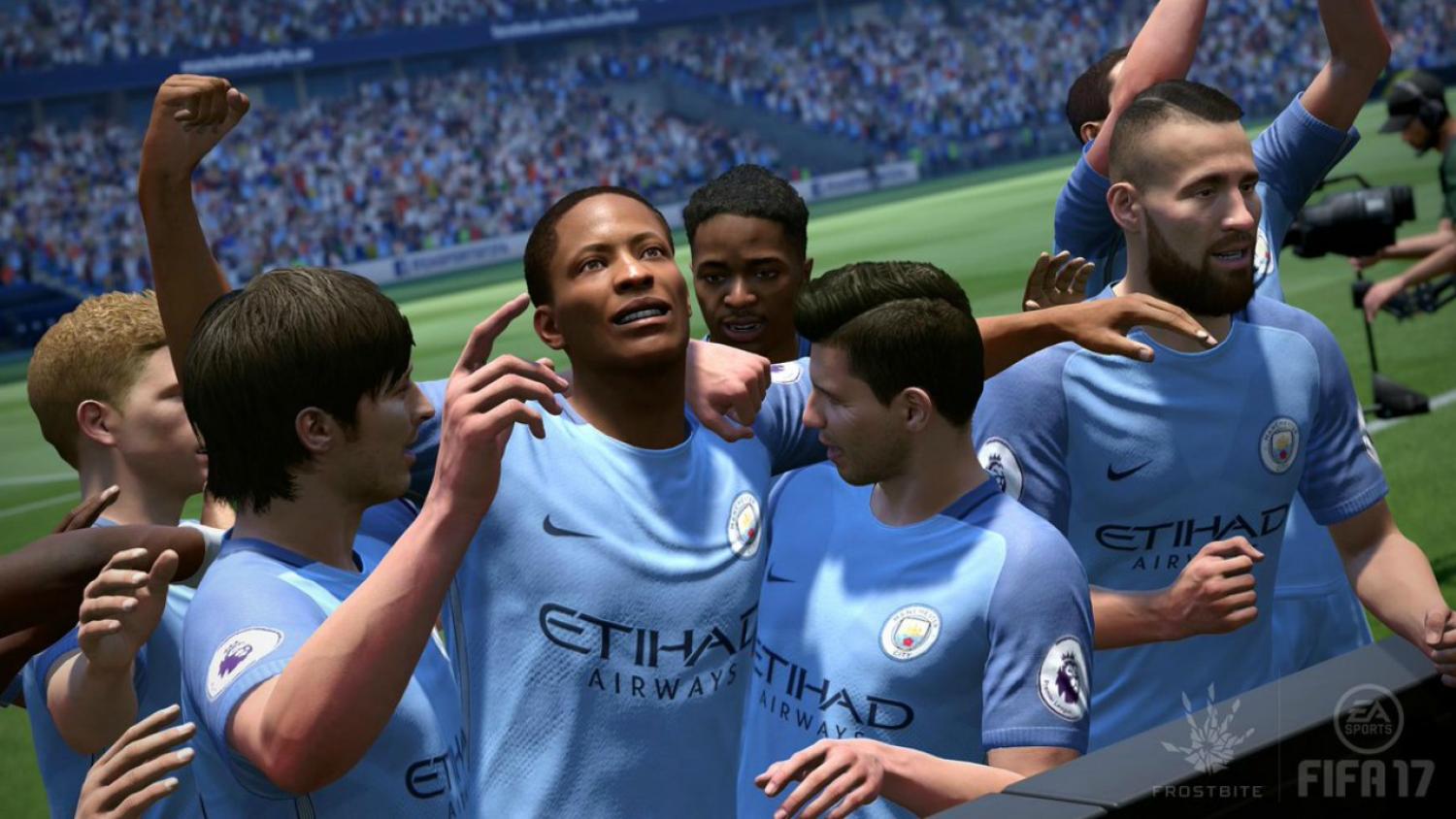 Four co-conspirators reverse-engineered the video game to sell FIFA Coins on the black-market for over $16 million.
@EASPORTSFIFA | Twitter

Nick Castellucci, Ricky Miller, Eaton Zveare and Anthony Clark, all 24, must’ve known things had gotten a little out of control when they began buying Audi A3s and Ford Explorers while their bank accounts showed that they’d become multi-millionaires.

One imagines the fright that Peter Gibbons, Samir Nagheenanajar and Michael Bolton felt in Office Space upon discovering a bug in their code that had inadvertently stolen way too much money from their company in only a few days.

While Castellucci, Miller and Zveare all await trial, Clark has already been convicted of wire fraud “in connection with his involvement in a scheme to defraud a software company [EA] of more than $16 million” according to the United States Department of Justice.

The four co-conspirators were involved in a scheme between 2013 and 2015 after they’d obtained a pirated version of FIFA’s source code, allowing them to reverse-engineer the game and set up “mule accounts” that farmed FIFA Coins at a rampant pace.

These FIFA Coins, a virtual currency in the simulation, are used in the wildly popular FIFA Ultimate Team mode, where you build a squad by opening packs of cards containing players you can use.

By creating accounts that could make up to “67 million coins in under an hour” and fool EA's servers into believing that thousands of FIFA matches had taken place, the coins could then be sold on the black-market for real currency.

The scheme landed them more than $16 million until the FBI came calling. All four have pleaded guilty and await sentencing.