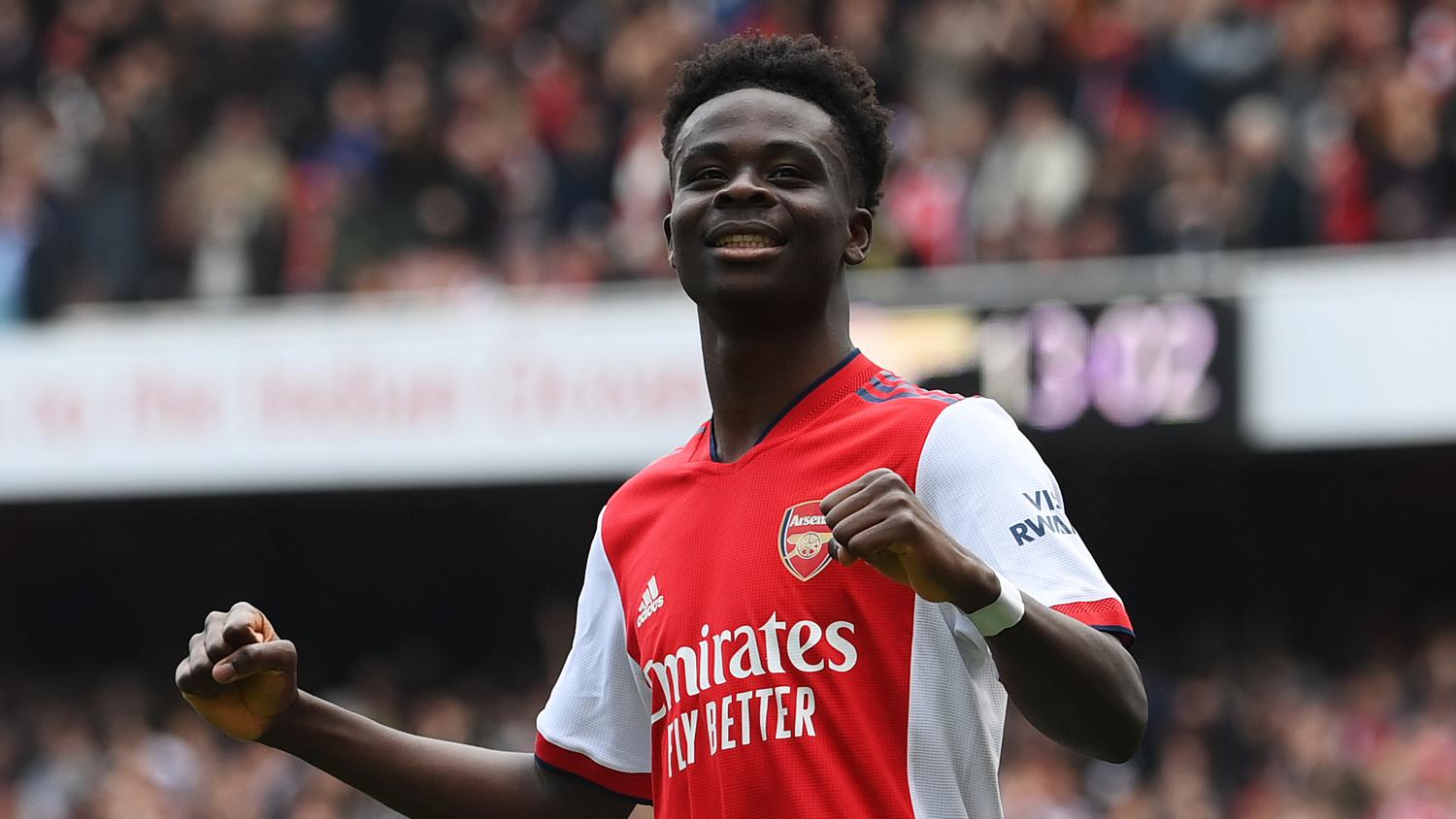 The U-21 Premier League stars of tomorrow are about to make a name for themselves.
Mike Hewitt | Getty Images

The Premier League breeds some of the best young talents of any league in the world. Youth academy stars are given a chance with the first team, and quite often, they stay. As we get closer to the start of the Premier League season, here are five players 20 years old and under, that you need to pay attention to this season.

I’m so proud to win the @arsenal Player of The Season award again !

Thank you to all my Gooners for your constant support this year, this one is for you pic.twitter.com/CGm3mdfpBd

Starting this list is a player it feels wrong to even include. Saka has already proven himself as one of the most technically gifted and awe-inspiring wingers in the world, let alone the Premier League. Despite the abuse he suffered following the Euros last season, Saka finished as Arsenal’s top scorer and assister with 11 goals and seven assists in 38 games.

He has thrived under Mikel Arteta and with a strong core of young teammates such as Emile Smith Rowe, Martin Ødegaard, and, Gabriel Martinelli, this may be just the beginning for Bukayo Saka.

Hope Cole Palmer get good chances again this season. I think he's talented. Not as good as Foden but he represents the same symbolic 'local kid' & he's even more local than Phil.

Pep at Barca built his ting on young yutes. Palmer, Foden, Mcatee etc have a chance to grow #mcfc pic.twitter.com/qQqcZxzrUu

A lesser-known name, Cole Palmer has only appeared for Man City’s first team on 11 occasions but he certainly made his presence known. In the Champions League last fall, he replaced Kevin De Bruyne from the bench and scored just two minutes into his debut.

He scored two more goals in all competitions last season and with Pep Guardiola’s reputation for promoting young talent, expect to see more from number 80 this season.

Fabio Carvalho is such a fantastic signing for us. Instant impact. Some youngsters have it, some don't. Good talents highlight the difference. pic.twitter.com/A6JRnKqIOa

Fabio Carvalho has swapped London for Liverpool following a tremendous season with Fulham last campaign. The Portuguese 19-year-old set the Championship alight with 10 goals and eight assists, good enough for second in both categories among Fulham players.

Getting into the Liverpool lineup will be a challenge as he competes with Thiago, Jordan Henderson and Curtis Jones for minutes in central-midfield. If he does make it onto the field with the first team, his vision and eye for goal could prove deadly for opposing defenses this season.

Julio Enciso was born in 2004. Isn’t that just a terrifying thought?

This summer, Enciso joined Brighton from Paraguayan first division side Libertad for $12.7 million following a fantastic season where he tallied 11 goals and three assists in just 14 games. Since joining Brighton, Enciso has already featured for the club in a behind-closed-doors friendly, but only time will tell if he is a genuine starter or bench player.

With a hefty price tag attached to him, however, it may be a safe bet that Enciso will see some good playing time on the south coast.

Michael Olise had the most big chances created per 90 among all U21 wingers in Europe last season (0.62). ‍ pic.twitter.com/m7b9BKyaIZ

Crystal Palace endured midtable mediocrity last season. Comfortably safe from relegation and miles off European cup qualifications. But in this aimless campaign was a glimmer of hope for the future.

20-year-old French midfielder Michael Olise had a fantastic campaign scoring twice and assisting five times from his less advanced role on the right. He recorded 9.54 progressive carries per 90 and helped out defensively as well with 1.74 blocks per 90.

While admittedly a far way off from challenging the upper echelon sides, Olise and Wilfried Zaha combined with new signings Cheick Doucouré and Chris Richards, could just push Patrick Viera’s side into contention for European qualification.