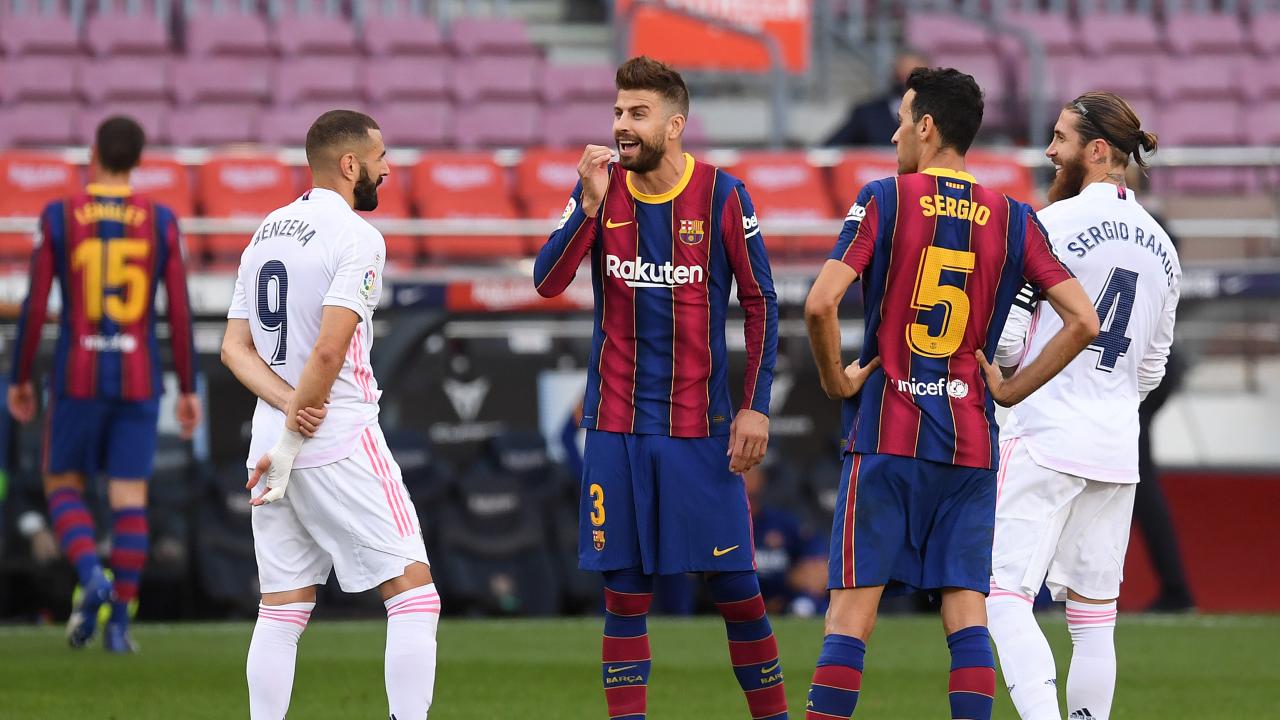 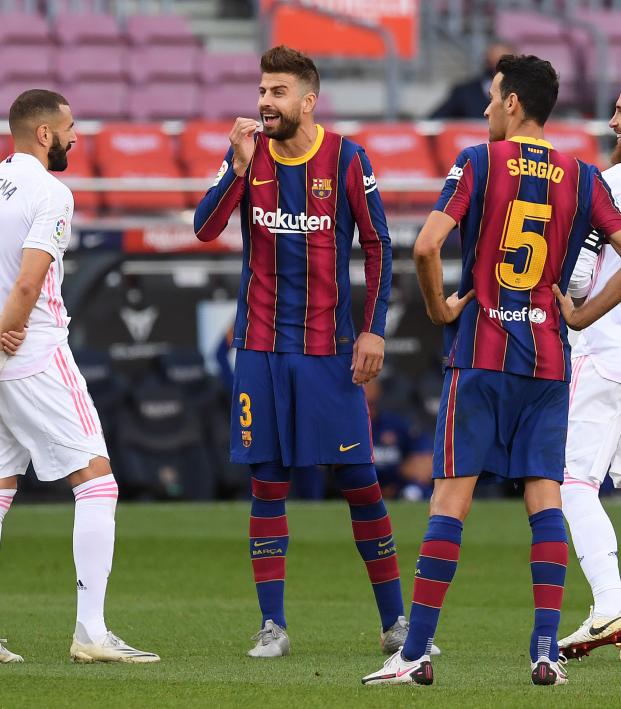 Reuters January 21, 2021
FIFA thinks about the Super League much like Cato the Censor thought about Carthage.

World soccer's governing body FIFA says players who feature in any breakaway European Super League would be banned from playing in FIFA competitions, including the World Cup.

In a joint statement with European governing body UEFA and the other five continental confederations on Thursday, FIFA said they would not recognize any such breakaway.

"In light of recent media speculation about the creation of a closed European ‘Super League’ by some European clubs, FIFA and the six confederations (AFC, CAF, CONCACAF, CONMEBOL, OFC and UEFA) once again would like to reiterate and strongly emphasize that such a competition would not be recognized by either FIFA or the respective confederation.

"Any club or player involved in such a competition would as a consequence not be allowed to participate in any competition organized by FIFA or their respective confederation."

FIFA and the six confederations have released a statement in light of recent media speculation about the creation of a closed European 'Super League'.

The idea of a breakaway league, as an alternative to UEFA's flagship Champions League, has been floated for many years but speculation has intensified in the past two years.

While the statement restates FIFA's long-standing policy that all competitions should be recognized by national federations and confederations, the timing and joint nature of the declaration indicates a growing concern that this time the threats of a breakaway could be more than just a negotiating tactic from the big clubs.

In November 2018, German magazine Der Spiegel, citing leaked documents, reported that Real Madrid had been making plans for a Super League to feature the continent's biggest clubs. Although a number of those clubs denied they were in talks, Real president Florentino Perez has continued to talk of the need for major changes in European club competition.

In October, outgoing Barcelona president Josep Maria Bartomeu said he had signed the club up to a Super League.

"The board of directors approved the requirements to participate in a future European Super League, a project promoted by the big clubs in Europe," he said.

On Monday, Real's Perez travelled to Turin to meet Juventus president Andrea Agnelli, who is head of the European Club Association (ECA) which represents the biggest teams on the continent.

The European Leagues organization, which brings together the continent's domestic competitions, gave its backing to the stance taken by FIFA and UEFA.

In a statement the leagues said the plans were for a league with a "limited number of clubs similar to those franchise models operating in north America."

"The European sports model is based on sporting merit, promotion and relegation with qualification to international club competitions via domestic league competitions. We are determined to protect the existing model and how football is organized in Europe and the way the industry works for professional football," the statement added. "If the initiative is put in motion, we will coordinate our measures with UEFA, FIFA and the Confederations."

"As per the FIFA and confederations statutes, all competitions should be organized or recognized by the relevant body at their respective level, by FIFA at the global level and by the confederations at the continental level.