Fan In Argentina Yells For Manager To Make A Sub, And He Listens! 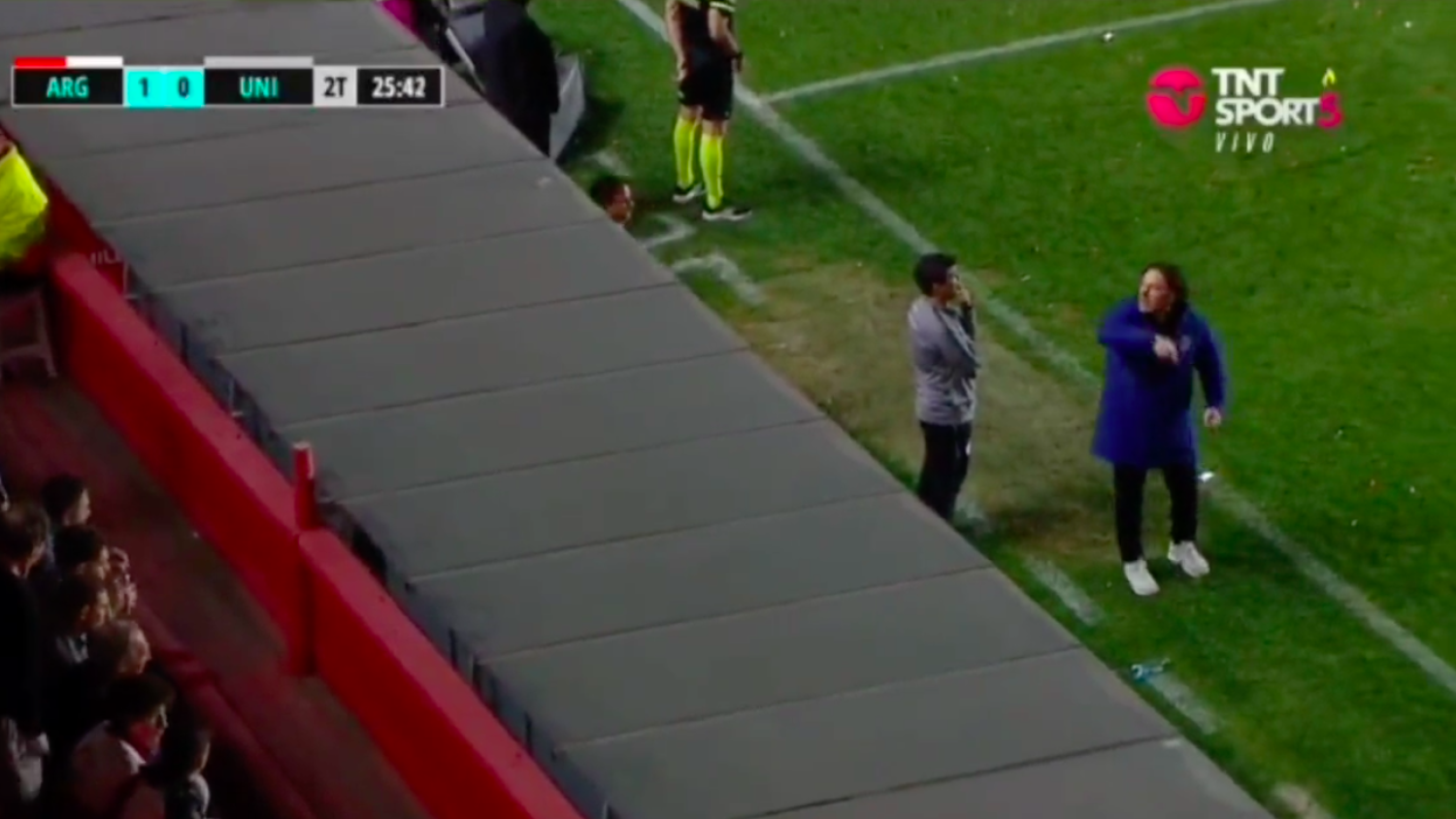 In the Argentinian first division, a match between Argentinos Juniors and Unión on Sunday gave us perhaps the funniest moment of the weekend.

The match ended in a 2-0 victory for Argentinos Juniors with a Gabriel Ávalos brace, but that wasn’t necessarily the highlight of the game.

With 20 minutes left in the game, a conversation between Gabriel Milito (Argentinos Juniors manager) and a home fan in the stands decided what would be the next sub of the game.

Yes, you heard right. A fan in the stadium advised a substitution and the manager listened.

Gabriel Milito asks a fan who he wants to enter.

"Now I put him" pic.twitter.com/UDYUb282wO

Every fan around the world’s dream.

After having gone through the footage and it going viral on social media, there was perhaps only one question to ask Milito:

Did you really take advice from a fan in the stands?

El Bicho’s manager confirmed and explained that he listened to the fan because he sees the game as a democracy.

“(The fan) exclaimed that I put in a midfielder. I said 'OK, perfect, I agree. But who?'” the Argentinian said. “This way we all feel like heroes and participate in the construction of the game.”

Argentinos Juniors coach Gabriel Milito was talking to a fan in the middle of their match vs. Unión, with the fan advising him to put on a midfielder. Milito listened and made a substitution. pic.twitter.com/vtclIs5jAL

If anything, this could only be a good thing for Juniors considering more fans will show up to their games in hopes of making an impact in their team's substitutions. Milito will have to start wearing earplugs, though.