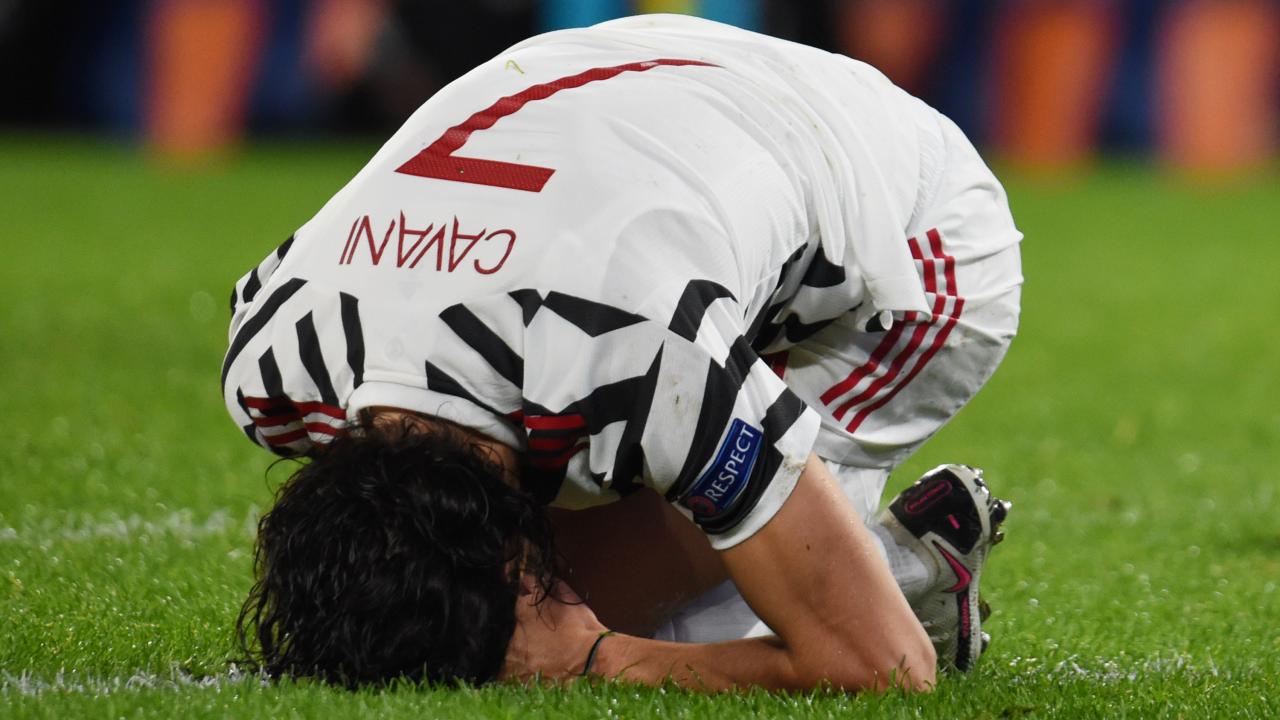 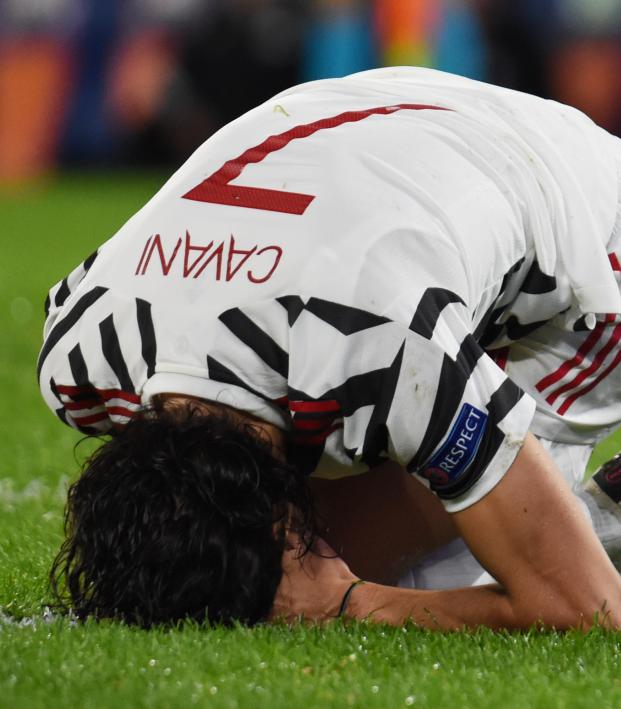 With Aaron Wan-Bissaka and Luke Shaw playing the roles of marauding fullbacks, Axel Tuanzebe the false center back, Bruno Fernandes the floating No. 10, Donny van de Beek the floating No. 8 and Juan Mata and Nemanja Matić the taxidermied zebras, Manchester United produced the sort of display that makes you wonder why Mauricio Pochettino is still out of a job on Wednesday.

The saving grace of Ole Gunnar Solskjær’s season — with United languishing in 15th-place in the Premier League and without a home win in four attempts — has been the Champions League. But the goodwill from wins over PSG and RB Leipzig has all but dissipated after a 2-1 loss at the home of İstanbul Başakşehir. This is Başakşehir’s first-ever appearance in the UCL group stage, and both the goals and win represented firsts for the 30-year-old football club.

United’s nightmare began in the 12th minute when Wan-Bissaka got involved in the attack following a corner kick and the Red Devil's shape immediately went to beans. 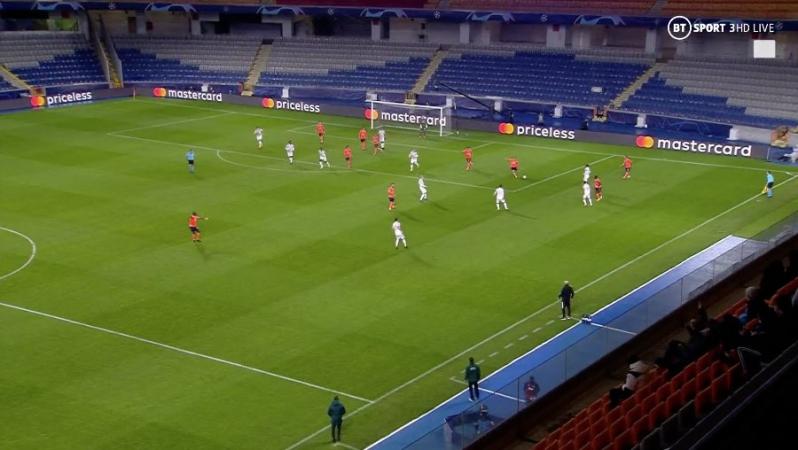 The counter was on, even if it was 35-year-old former Newcastle United striker Demba Ba charging from inside his own half.

Well we have history! Demba Ba scores İstanbul Başakşehir's first ever goal in the Champions League.

The second goal arrived in the 40th minute when Bruno Fernandes’ awkward ball put Mata under pressure and he lost possession to Deniz Türüç. The winger’s cross was beautifully dummied by Ba — taking Old Slab Head out of the equation — and finished by Edin Višća.

Edin Visca finishes the chance and the dummy from Demba Ba . pic.twitter.com/nHvi0akGe3

United pulled one back before halftime after Shaw diced his marker before standing up a perfect cross for Anthony Martial.

And Man Utd get one back! Luke Shaw's ball finds Anthony Martial who heads the ball into the net.

The sacrificial lamb at halftime was Tuanzebe, and Van de Beek and Mata soon followed. They had all looked a step (maybe two or three) too slow both mentally and physically on United's right-hand side.

But the changes didn’t matter as former Manchester United right back Rafael and former Liverpool center back Martin Škrtel repelled all advances while Alexandru Epureanu provided a spirited goal-line clearance to secure the historic win for İstanbul Başakşehir.

Manchester United will stay top of Group H on six points regardless of what happens in today’s later match between PSG and RB Leipzig, but the group is wide open again.