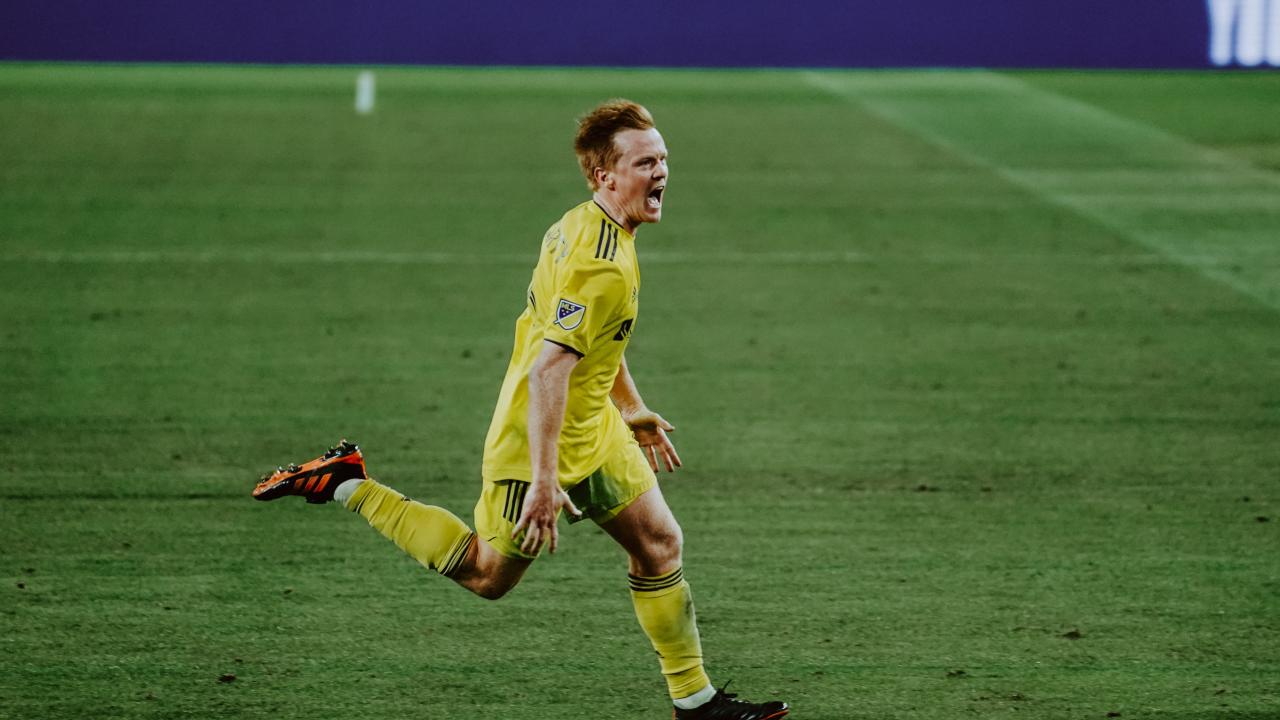 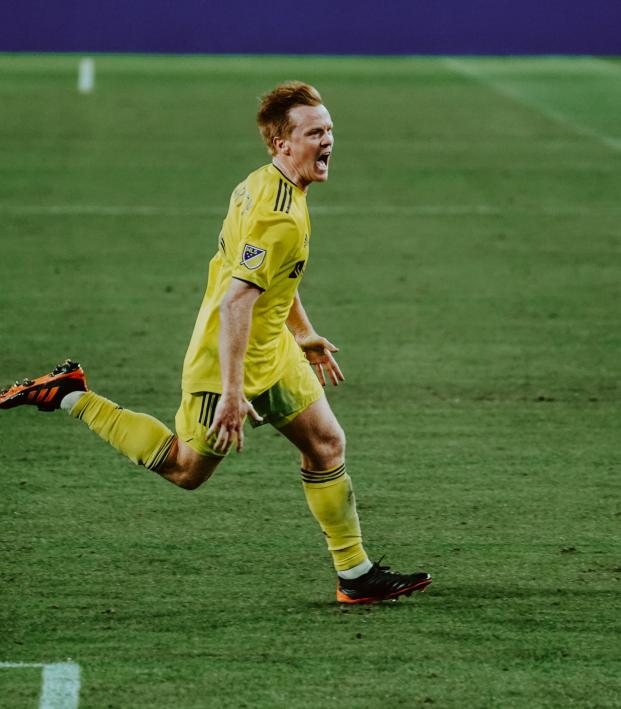 Randall Leal and Hany Mukhtar scored 10 minutes apart in the first half and Dax McCarty added some second-half insurance as host Nashville SC rolled to a 3-0 win over Inter Miami on Friday night in an MLS Eastern Conference postseason play-in game.

In a matchup of expansion sides, it was all Nashville, which finished seventh in the Eastern Conference during a uniquely memorable first season in the league. Miami, meanwhile, saw its special season come to an end while playing short-handed after claiming the 10th and final playoff spot in the East.

Nashville's first playoff goal in club history came in the 14th minute from Leal. His laser strike from just outside the top of the 18-yard-box circle nicely found the upper left corner of the net.

It was 10 minutes later that Mukhtar made it 2-0 via the first successful penalty kick in Nashville history. Mukhtar earned that opportunity from the spot after he was fouled in the box by diving Miami goalkeeper John McCarthy.

The veteran McCarty iced the match for the home side on 57 minutes. Picking up the ball at midfield, McCarty dribbled unmarked down the field and drilled home a laser of his own into the bottom right of the net from the top of the box.

Miami never found any offensive rhythm, but did manage nine total shots and three on target. Matias Pellegrini had Inter's two best chances of the night -- each in the second half. Both came point blank on Nashville keeper Joe Willis. The first went high of the net and second was saved by the veteran goalie.

Nashville next will face second-seeded Toronto FC on Tuesday in an Eastern Conference quarterfinal match.