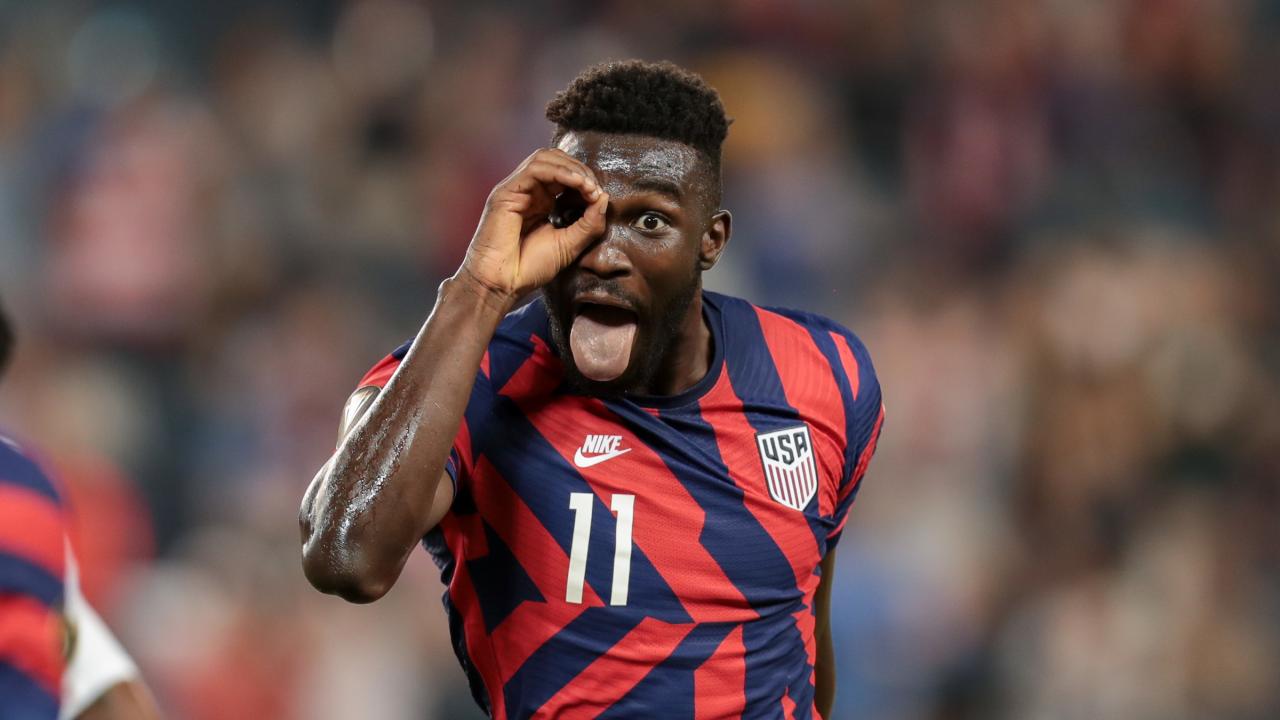 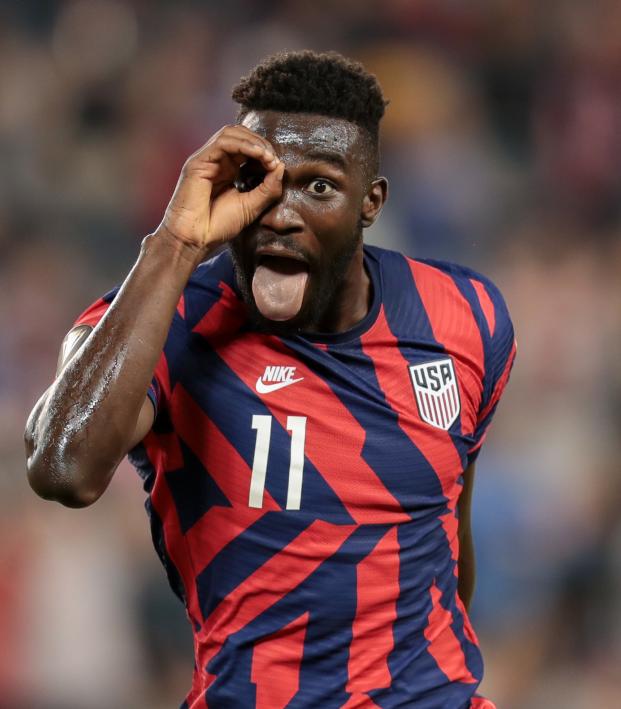 The Kids Are Alright, USMNT Youngsters Thrash A Country That's Not Even Real

Daryl Dike scored twice to help the U.S. men's national team to a 6-1 victory against Martinique in Kansas City, Kan., on Thursday - a win that advanced the U.S. to the quarterfinals of the CONCACAF Gold Cup.

The U.S. and Canada qualified from the four-team Group B with 2-0-0 records and six points, with one match left. They will play Sunday in Kansas City with the top spot at stake.

Haiti and Martinique, each with a pair of losses, also play Sunday, in Frisco, Texas.

Dike, in his second start and fifth appearance for the U.S., scored in the 14th minute. An own goal by Martinique defender Samuel Camille made it 2-0 in the 23rd. Miles Robinson's header extended the lead to 3-0 in the 50th minute before Dike made it 4-0 in the 59th.

Matt Turner lost his shutout bid in the 64th minute when Emmanuel Riviere converted a penalty. But Gyasi Zardes upped the lead to 5-1 six minutes later, and Nicholas Gioacchini scored a critical goal in the 90th minute to allow the U.S. to equal Canada in the first tiebreaker -- goal differential -- at plus-6 overall.

After an unimpressive 1-0 win vs. Haiti on Sunday, the U.S. looked to start strongly Thursday, and Dike provided the spark with his header from the middle of the box. Matthew Hoppe, in his debut, had the assist.

The second goal was a scramble after a shot by Gianluca Busio hit the crossbar. Dike's header pushed the rebound toward the goal, and it went off Camille.

After Riviere's goal, Zardes scored his 13th goal two minutes after stepping on the field, following a long pass from Cristian Roldan.

On his second start for the @USMNT he scores his second international goal pic.twitter.com/LclmZx1DJo

ANOTHER FOR THE @USMNT

A chaotic sequence leads to a second goal pic.twitter.com/aNdHMUehsP

And just like that Miles Robinson gives the @USMNT their THIRD goal early in the second half pic.twitter.com/tP7s2elRS5

He makes it FOUR for the @USMNT pic.twitter.com/9vBOsHiwd7

Martinique takes one back! pic.twitter.com/OQQ53JPKrE

That makes for the @USMNT pic.twitter.com/fjfnhNCDjp