Not over yet? Portugal's new coach says he'll ‘sit down and talk’ with Ronaldo 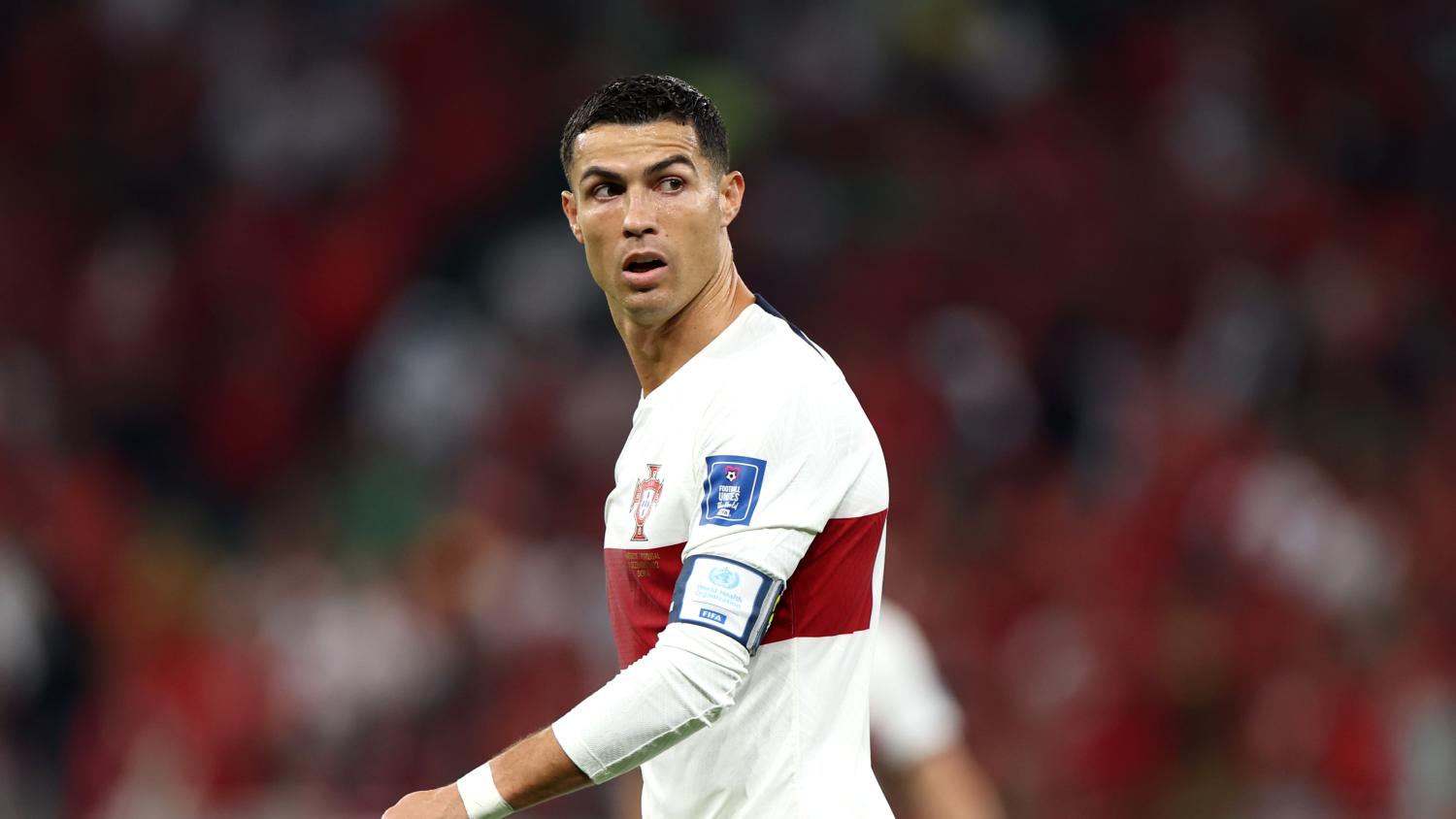 Roberto Martínez faces the same questions as Fernando Santos before him.
Getty Images

LISBON - Portugal named former Belgium coach Roberto Martínez as their new manager on Monday and the Spaniard said he would sit down with Cristiano Ronaldo to talk about his future in the team.

Martínez, 49, replaces Fernando Santos, who left his job after Portugal suffered a shock defeat by Morocco in the World Cup quarterfinals.

"I appreciate the enthusiasm and ambition with which he (Martínez) received the invitation," Portuguese Football Federation (FPF) President Fernando Gomes told a news conference as Martínez stood next to him.

"This is an important moment for the national team," he said.

Martínez stepped down as Belgium coach following their World Cup group stage exit, saying he had made the decision to end his six-year tenure some time ago and would have left even if they had been crowned champions. It ended a long spell in charge of the side in which he took them to number one in the world rankings and third place at the 2018 World Cup in Russia.

"I am delighted to be able to represent one of the most talented teams in the world," Martínez said. "I understand there are great expectations ... but I also understand there is a very large team (at the FPF) ... and together we will achieve our goals."

The 68-year-old Santos, who was widely criticized for his tactics and for leaving forward Cristiano Ronaldo on the bench for two consecutive World Cup games, became Portugal coach in 2014 and led the country in 109 matches. They won the European Championship in 2016 and UEFA's inaugural Nations League in 2018-19.

Questioned about the future of Ronaldo in the national team, Martínez said that he would contact the 37-year-old, who last month joined Saudi Arabian club Al Nassr on a two-and-a-half year deal.

"I want to contact all 26 players who were at the last World Cup ... Cristiano is a player on that list," he said, adding he would "sit down and talk" with the forward, who is his country's all-time record scorer with 118 goals.