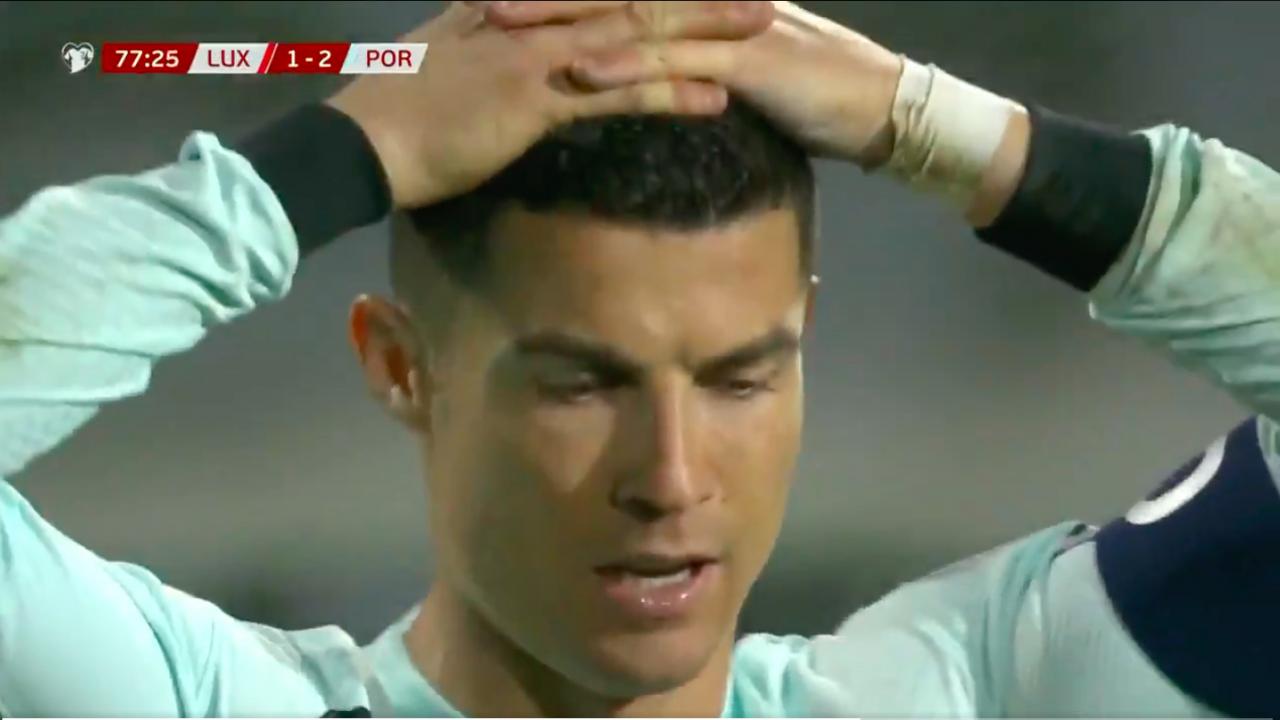 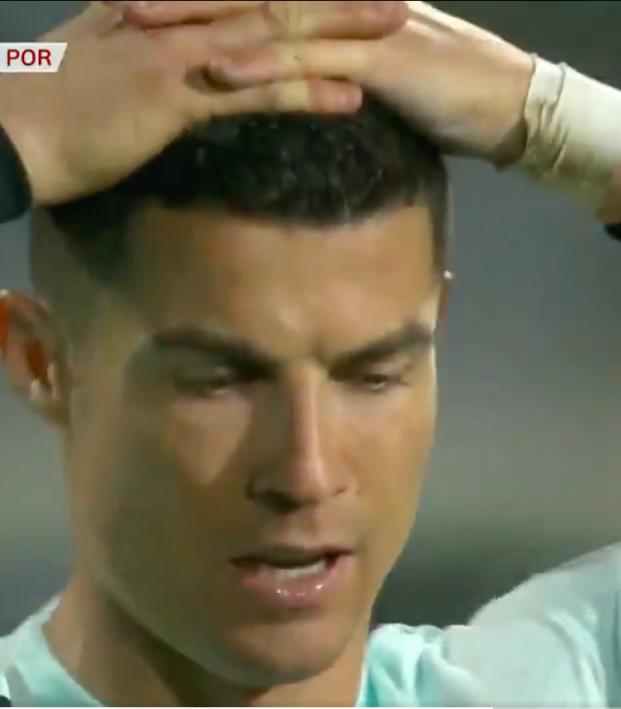 LUXEMBOURG - Portugal's Cristiano Ronaldo scored his first goal of the 2022 World Cup qualifying campaign but then missed a sitter as the visitors came from behind to beat Luxembourg 3-1 on Tuesday.

The hosts went into the match full of confidence after winning 1-0 away to Ireland and took a shock lead against the European champions when Portuguese-born Gerson Rodrigues glanced in a header on the half-hour for his second goal in two games.

Portugal twice came close to leveling before Diogo Jota headed the equalizer in added time at the end of the first half.

Another header for Diogo Jota!

He now has 6 goals in 5 starts for Portugal pic.twitter.com/2NCiMXOvb9

Ronaldo, who was denied a goal in the 2-2 draw against Serbia on Saturday despite the ball clearly crossing the line, put Portugal in charge early in the second half, firing into the far bottom corner after combining with João Cancelo.

Ronaldo should have scored again when the ball landed at his feet following a terrible Luxembourg back-pass but Portugal's all-time top scorer shot straight at Anthony Moris, who saved the striker's second attempt immediately after with his feet.

Substitute João Palhinha put Fernando Santos's side further ahead in the 80th minute by heading home a Pedro Neto corner, his first goal for his country. The task then got easier when Luxembourg's Maxime Chanot was sent off for a second booking in the 87th.

The victory lifted Portugal to the top of Group A on seven points after three games, level with Serbia, while Luxembourg are third with three points. Despite the win, Portugal coach Santos was fiercely critical of how his side started the game.

"We spent the first half an hour playing at walking pace, with no intensity in either end of the pitch. I had to tell the players that we wouldn't win the game on quality alone and had to add intensity to our play," he said. "If we only rely on our quality, any opponent can cause us difficulties. We suddenly remembered that, we grew into the game and got the equalizer which was vital. In the second half we won every ball, we played with intensity and suddenly Luxembourg looked like a different team."