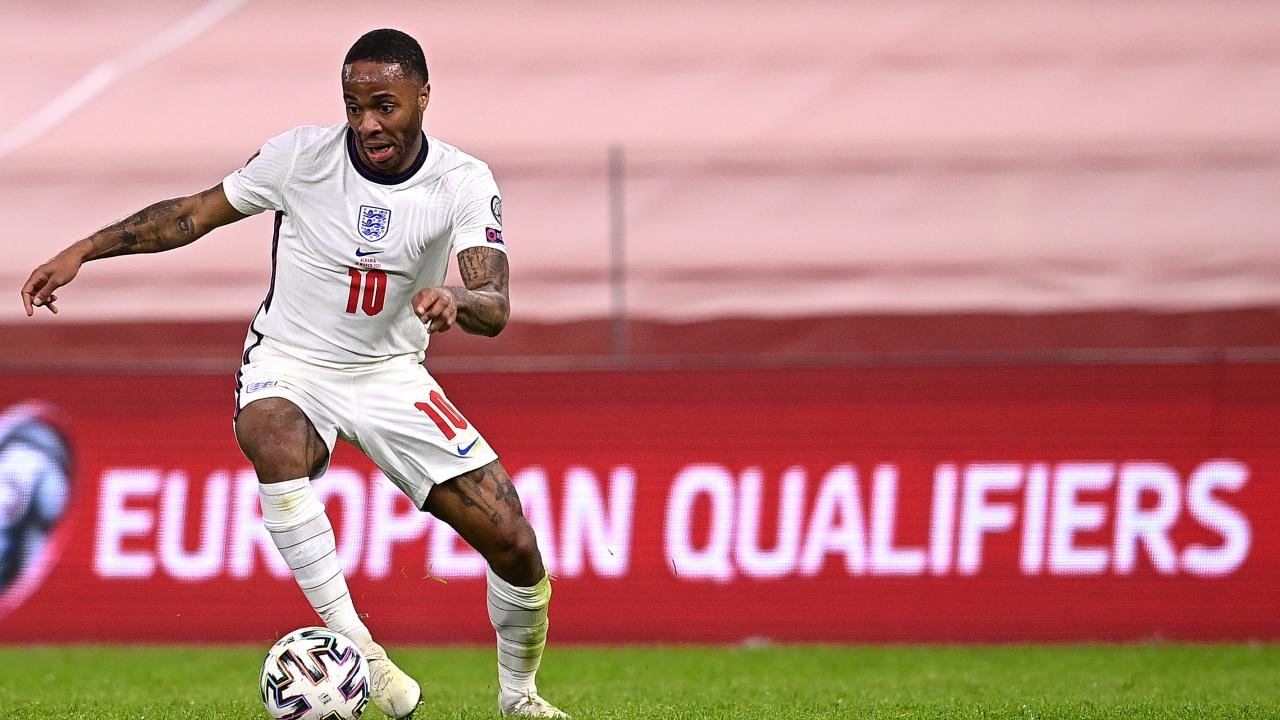 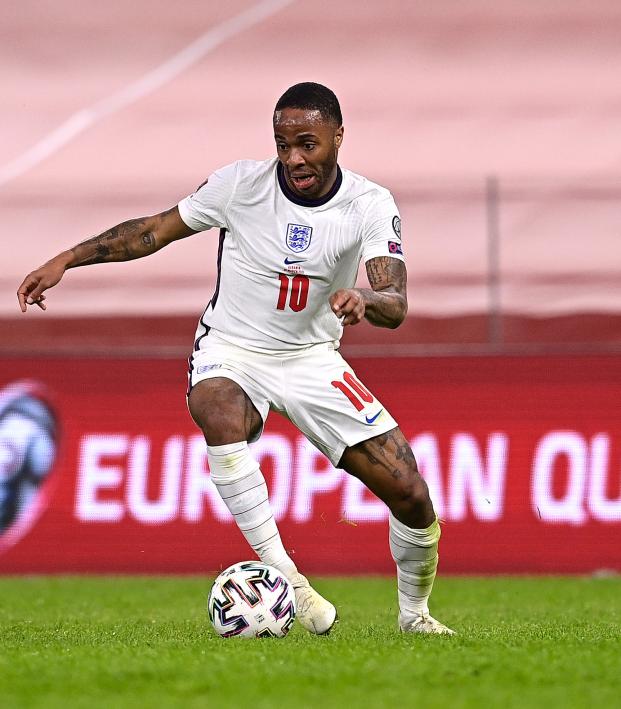 The top two teams in UEFA World Cup Qualifying Group I will face off on Wednesday as Poland travels to Wembley to play Gareth Southgate's England.

England opened up qualifying with an expectedly lopsided 5-0 victory over San Marino last week in which Everton's Dominic Calvert-Lewin bagged a brace. Southgate's side next took on Albania and came out victorious thanks to goals from captain Harry Kane and Mason Mount. Southgate has announced that Mount, who missed training ahead of the Poland game, should be fine to take part.

Paulo Sousa, previously in charge of Bordeaux and Fiorentina among others, was appointed Poland manager in January. He began his tenure in charge of the national team with a 3-3 draw against Hungary last week before a 3-0 victory over Andorra at the weekend. Sousa will face his biggest challenge yet in charge of Poland as his side will be unable to call on Robert Lewandowski after the talismanic striker went off injured against Andorra.

Bayern Munich announced that Lewandowksi, who scored three goals in Poland's opening two games and has 35 Bundesliga goals through 25 games, will be out for about a month with a strained knee ligament.

While obviously a considerable loss, Poland is not without able backups who will still pose a threat to the England backline. Southgate acknowledged as much on Tuesday, telling reporters, "Poland have got some excellent players and we would be naive to think they would be less of a threat ... A team isn't just about one player and we have to prepare for the highest level."

Sousa, who has so far favored a lineup featuring two strikers, can call upon Hertha's Krzysztof Piatek (8 goals in 17 caps), Arkadiusz Milik (15 goals in 58 caps) of Marseille and Karol Swiderski of POAK, who marked his national team debut with a goal in the win over Andorra.

In addition to the absence of Lewandowski, Poland will have to cope without three players as a result of positive COVID tests: defender Kamil Piatkowski, goalie Lukasz Skorupski and midfielder Mateusz Klich.

Speaking of the Three Lions, Sousa told reporters, "The Premier League is the best league in the world and Gareth Southgate has one of the best national teams in the world. We need to take care with the spaces between the lines and to defend well the space behind our defensive line."