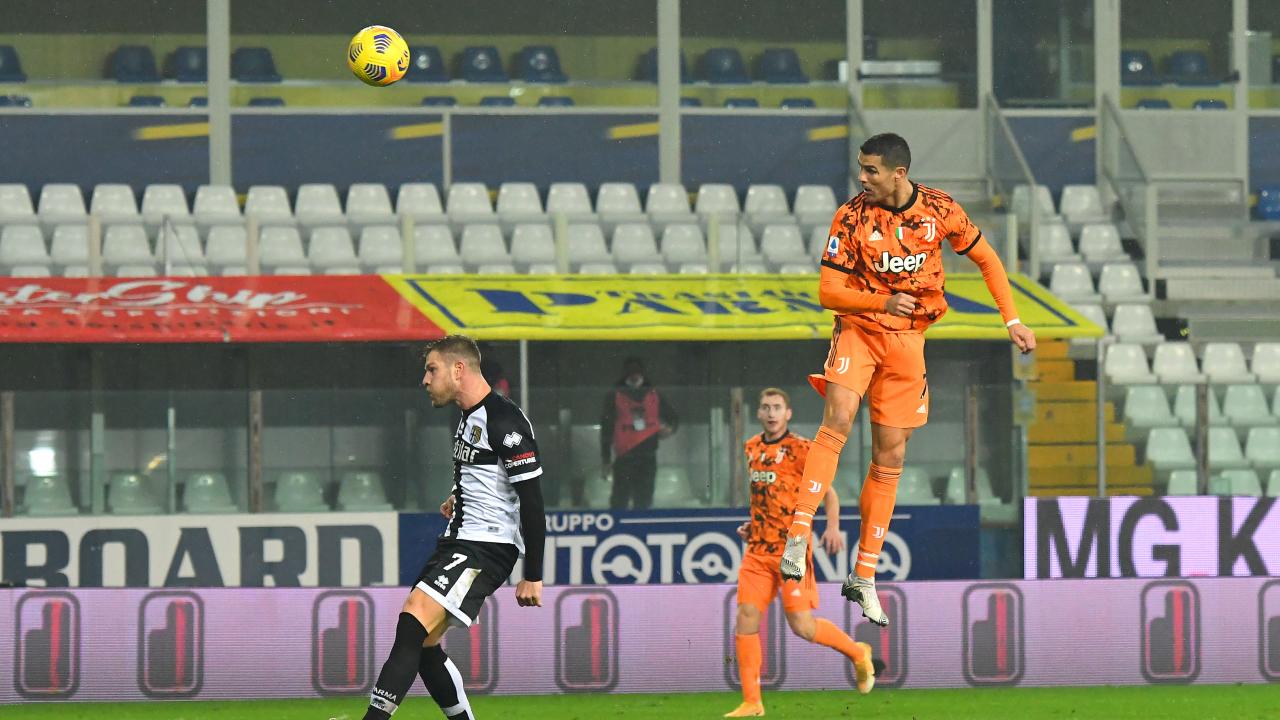 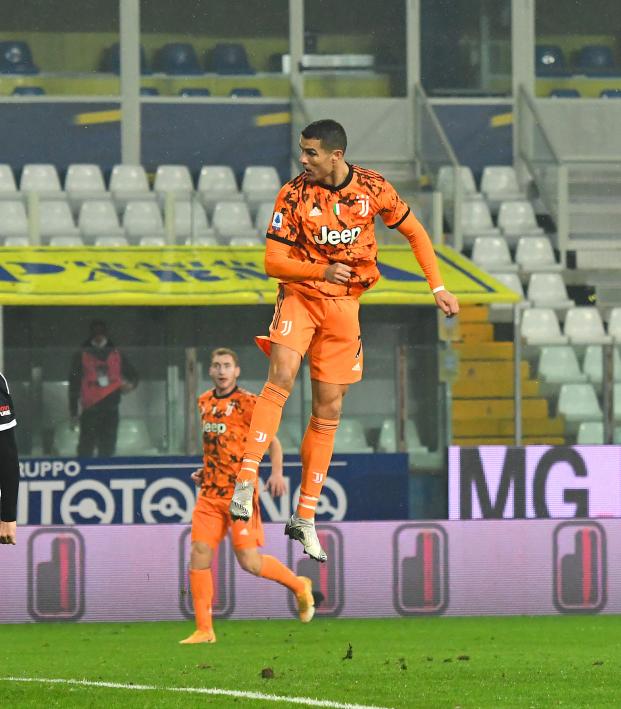 PARMA, Italy — Cristiano Ronaldo scored twice, taking his Serie A tally for the season to 12, as defending champions Juventus cruised to a 4-0 win at Parma on Saturday.

Juve's 42-year-old goalkeeper Gianluigi Buffon prevented Parma from taking an early lead when he saved with his legs from Juraj Kucka's close-range effort before the Turin side took complete control.

Ronaldo climbed the ladder for this goal pic.twitter.com/ZdkIzpiJdP

Yet another brace for Cristiano Ronaldo.

American Weston McKennie played 76 minutes for Juve, a day after being named 2020 USMNT Player of the Year.

Juventus moved level on 27 points with second-placed Inter, which plays on Sunday.