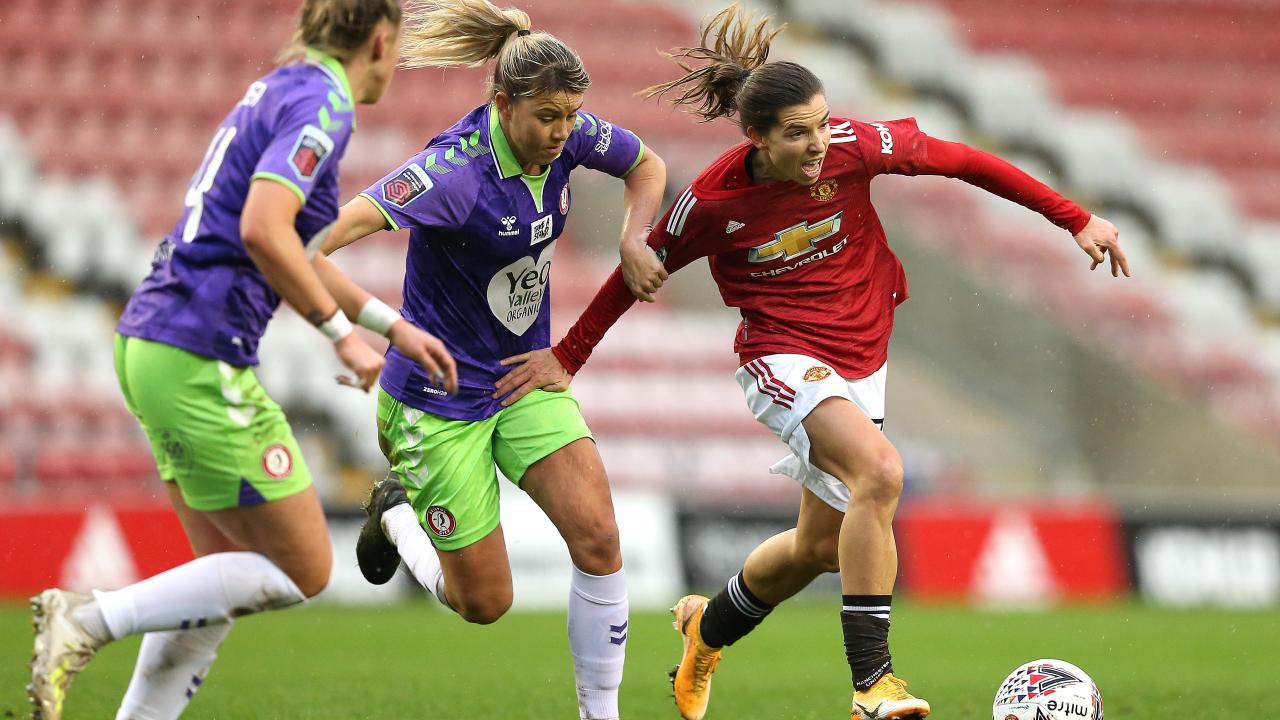 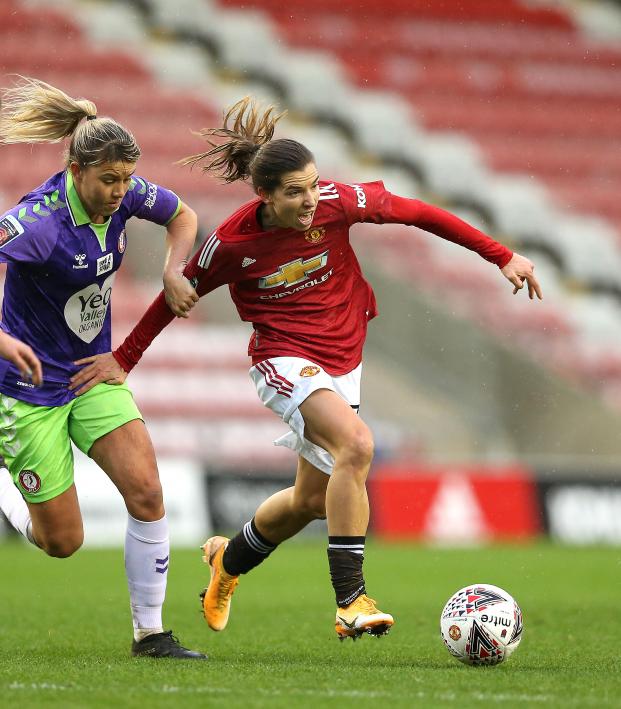 Connor Fleming December 20, 2020
One from outside the area, one with a nutmeg.

Manchester United, top of the FA WSL, hammered Bristol City, bottom of the division, 6-1 on Sunday with Tobin Heath scoring a late brace.

Millie Turner, Jessica Sigsworth and a Leah Galton double had given United a 4-0 lead by the 63rd-minute, but Ebony Salmon pulled one back for City in the 72nd. Heath restored the four-goal advantage seven minutes from time by curling one into the top corner from nearly 25 yards out.

@TobinHeath with a touch of class from outside the area! #BarclaysFAWSL pic.twitter.com/C1PUG5cIOT

Her second came three minutes later, putting the proverbial nail in the coffin — although the nutmeg really is that sinister.

Galton’s 26th-minute opener for United is also worth a watch.

Pick that one out!

Nothing short of an absolute screamer from @leah_galton21. #BarclaysFAWSL pic.twitter.com/PnwAA0rl6F

Manchester United remains unbeaten after 10 matches with eight wins and two draws. They’re enjoying a four-point lead over second-place Arsenal, but things get difficult with Everton (Jan. 10) and Chelsea (Jan. 17) up next.