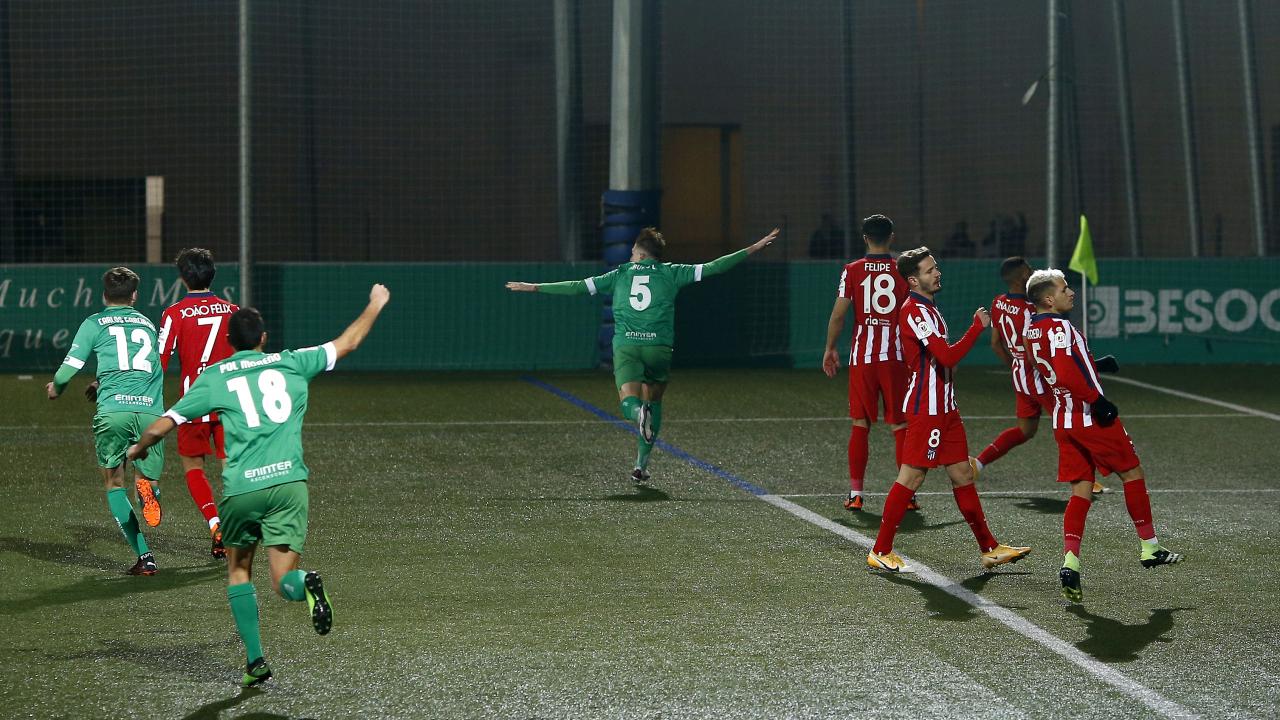 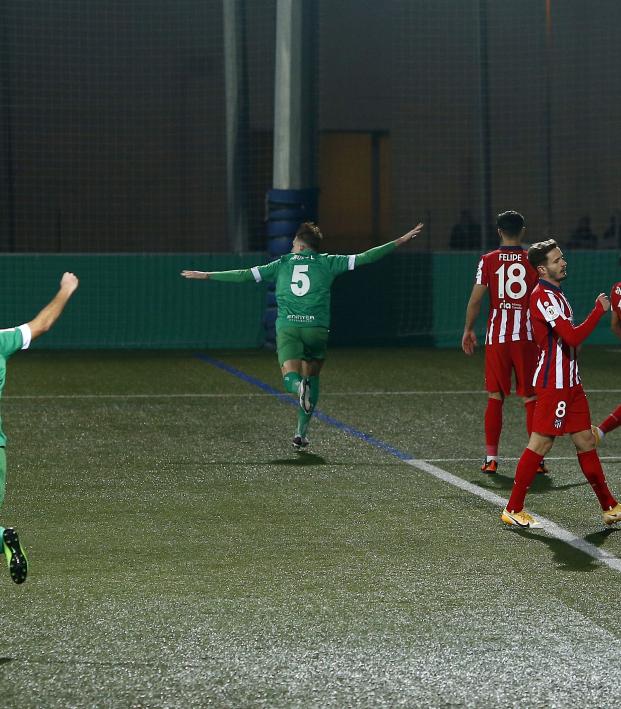 Koeman: ‘Playing On An Artificial Pitch Is Not Football’

Reuters January 20, 2021
Barcelona’s coach is not pleased about the prospect of playing a Copa del Rey match on Astroturf.

BARCELONA — Barcelona's coach Ronald Koeman is not happy that they are playing Thursday's Copa del Rey last-32 tie away to third division Cornella on an astroturf pitch but said he will not make excuses should his side suffer a shock defeat.

Cornella knocked out LaLiga leaders Atletico Madrid in the last round with a 1-0 win and Cup shocks are becoming much more common in Spain since the competition format changed last year, eliminating two-legged ties.

"It's great when a team from the third division plays a game like this at their stadium, I have no problem with that, but I do have a problem if it's a type of pitch we don't usually play on," Koeman told a news conference on Wednesday.

"For me, playing on an artificial pitch is not football. I understand that when these sides play a big team they have the advantage of playing at home, but it should also depend on the state of the pitch, the floodlights, etcetera."

The Dutch coach said he may rotate his squad and give his less experienced players an opportunity, particularly because of the astroturf pitch.

"The younger players are more used to playing on these types of pitches and know lower league football better. Our older players haven't played on those pitches for a long time and it's always tough because the ball bounces differently," he said.

"But we need to prepare well for the game because playing on an artificial pitch is no excuse. There are always surprises in the Cup and this is a tough game because for them it's their biggest game of the year."

Barca will be unable to call on Lionel Messi as their captain is serving a two-game suspension after being sent off in Sunday's Spanish Super Cup final defeat by Athletic Bilbao.