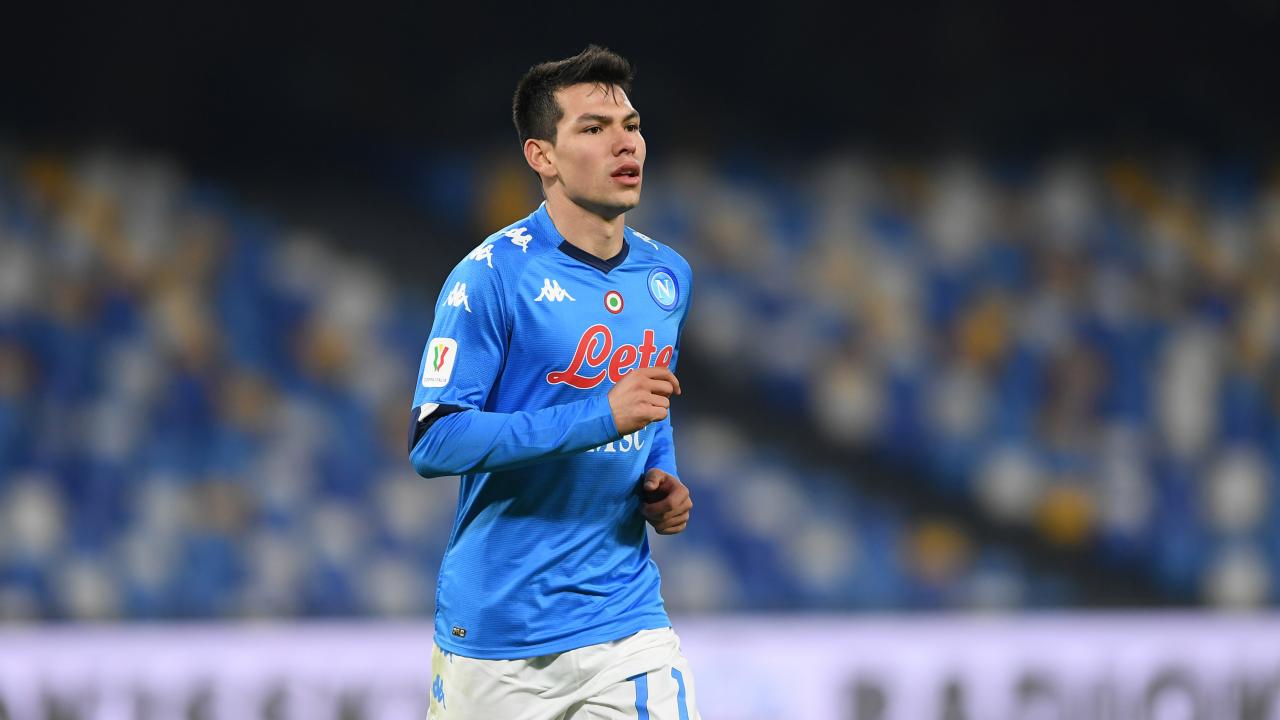 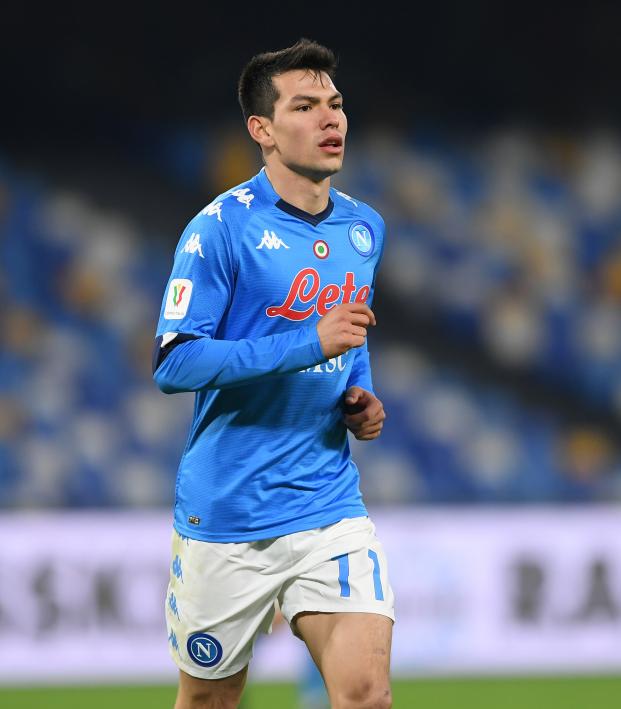 Napoli Scores The Best Goal Of The Weekend, Courtesy Of Lorenzo Insigne And Chucky Lozano

Reuters January 17, 2021
Insigne dribbled the same group of three defenders not once, but twice.

Lorenzo Insigne scored twice and produced a dazzling assist as Napoli stormed into third place in Serie A with a crushing 6-0 victory over Fiorentina on Sunday.

Striker Andrea Petagna teed up Insigne to fire home after just five minutes, and Petagna was again the provider when he teed up Diego Demme for the second.

Insigne produced a moment of magic on the 38th minute, winning the ball inside his own half and embarking on a winding dribble past several opposition defenders, before playing an inch-perfect pass behind the defense for Hirving Lozano to tap in.

Lorenzo Insigne with an assist for Napoli that Diego Maradona would have been proud of. pic.twitter.com/k1sjY0zUYW

The Napoli captain’s piece of breath-taking individual skill at the Stadio Diego Armando Maradona drew comparisons with the legendary Argentinian forward, but the hosts were not done as Piotr Zieliński arrowed in a fourth before halftime. Gennaro Gattuso’s side were clinical and the scoreline left struggling Fiorentina stunned, as Napoli had six shots on goal to the visitors’ five in the first half but found the net with each of their four efforts on target.

Insigne added his second in the 71st minute by converting a penalty after Tiémoué Bakayoko was tripped by Gaetano Castrovilli in the box, and substitute Matteo Politano completed the rout late on with a well-placed finish.

Napoli climbed above AS Roma on goal difference into third place on 34 points. Fiorentina are 14th with 18 points.