Who’s To Blame For Houston Dash Getting The Shaft A Second Time? 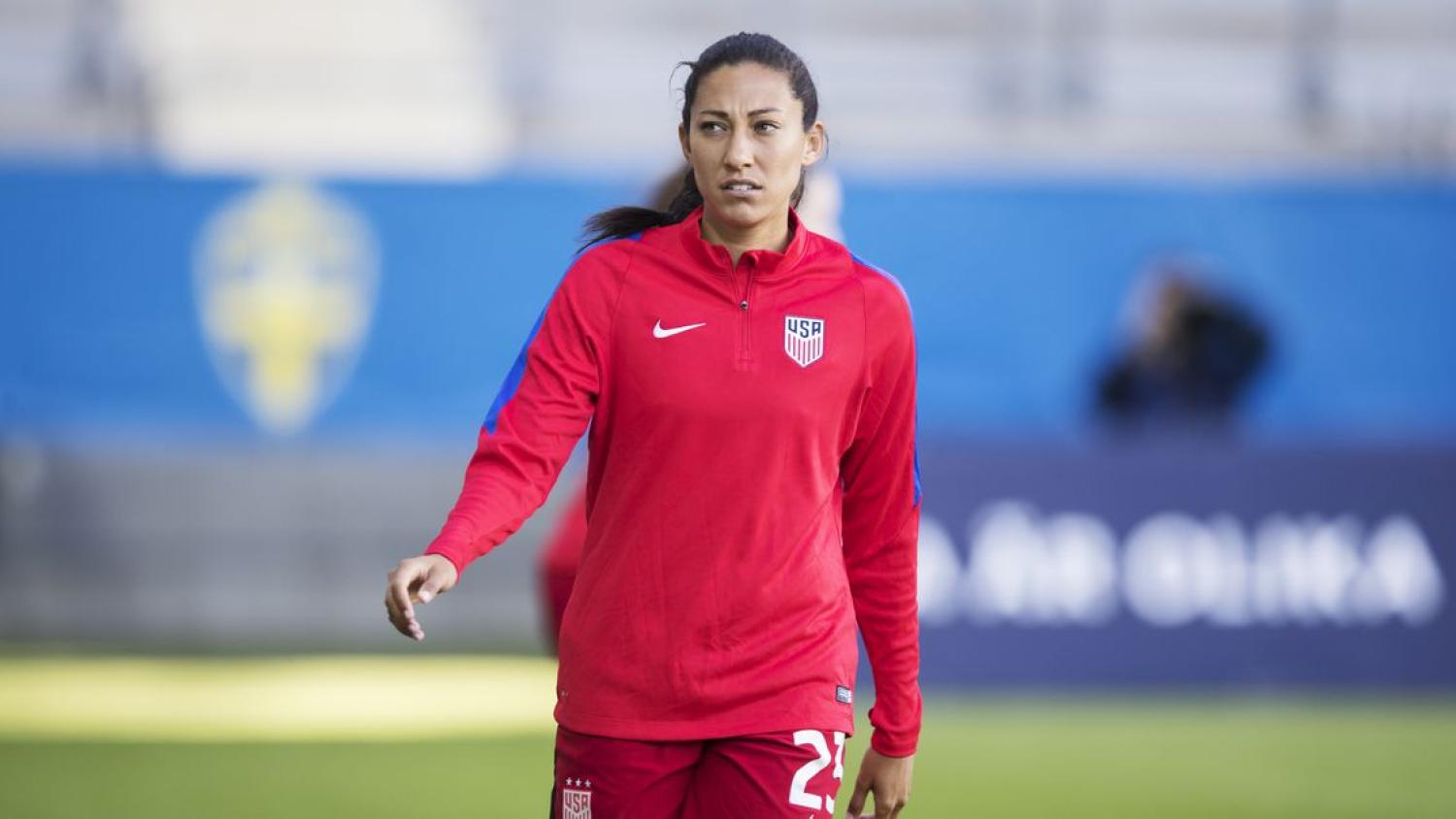 The Houston Dash cannot catch a break. For the second time in the club’s short history, the Dash acquired a star USWNT player who doesn’t want to play for them. After putting up with an unhappy and unproductive Carli Lloyd for a couple seasons, Houston traded for Christen Press, who refused to report to the squad. The 29-year-old forward instead signed with Göteborg FC in Sweden on Monday.

Houston traded for Carli Lloyd in 2014, before the midfielder became an international super star and the darling of the 2015 World Cup. Despite winning just about every award imaginable from World Cup Golden Ball to FIFA World Player of the Year, Lloyd never really brought much to the Dash, scoring 11 goals in 27 matches over three years, including just two goals in eight appearances in 2017.

Lloyd did not want to be in Houston and in the end got her way with a trade to Sky Blue FC during the NWSL Draft in January. The three-way trade saw Christen Press arrive in Houston and Sam Kerr move to Chicago.

There was only one problem: Christen Press didn’t want to play in Houston. She demanded a trade out of Houston, wanting to play on the west coast, but none of the teams in Utah, Seattle or Portland were willing to offer an allocated USWNT player and the Dash declined all trade offers. So Press decided to take her talents back to Sweden.

For reasons that are clear to me and for the betterment of my career I have chosen to play overseas this season. I respect and appreciate the opportunity that Houston afforded me. Thank you to everyone supporting me through these tough decisions I've had to make for my career.

Official statement from the club regarding Christen Press: pic.twitter.com/6fGCCfxsmI

With Press ditching Houston for Sweden the Dash are left with just one USWNT player: backup goalkeeper Jane Campbell. The only other international players of note on the roster are Rachel Daly, a defender with nine caps for England, and Janine van Wyk, another defender with 143 caps with South Africa. Neither of them will do much to encourage Houstonians to turn out to BBVA Compass Stadium.

So who is at fault for the Dash being completely deprived of USWNT stars? Every other club in the league has at least a couple USWNT regulars to draw fans through the turnstiles, plus a smattering of other international stars from abroad. Yet Houston is totally void of any star power.

As is often the case in life, there is plenty of blame to spread around. 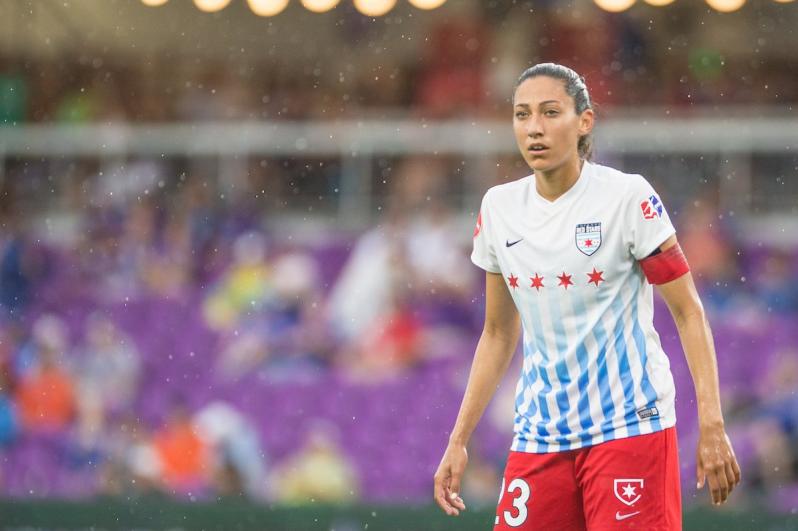 Christen Press scored 35 goals in 58 appearances for the Chicago Red Stars before being traded to Houston. Photo: @FutFemUSA | Twitter

Let’s start with the NWSL. The league, which just started its sixth season, gives a lot of power to USWNT stars to let them pick their club. For example, Sydney Leroux recently followed her husband, Dom Dwyer, to Orlando, despite the team already being loaded on offense with Alex Morgan and Marta. The NWSL is generally fine with acquiescing to player demands because it’s better to have them in the league somewhere than taking lucrative offers to play overseas.

Christen Press is the second figure to blame in all of this. Because the NWSL has a precedence of caving to the demands of USWNT stars, of which Press is one, it’s no surprise she refused to report to Houston until a trade was forced. Press could have at least practiced or even played with the club while unhappy like Lloyd did, but she instead went the route popularized by NFL players who don’t want to be screwed over by a league that treats its players like expendable pieces of meat. She never even really gave Houston a chance, which won’t make her popular in the nation’s fourth-largest city.

This put the Houston Dash in an awkward situation, but it was also partly their fault as well. Houston doesn’t have a roster full of stars like many NWSL clubs, so you can’t blame the club for refusing to trade Press, who has 44 goals in 98 caps with the U.S., without receiving a star in return.

The Dash desperately needed to hang on to at least one popular player, but it could have done better than ship off one want-away star for another. According to reports, the Dash didn’t think they could contact Press prior to the trade to ask if she’d want to play for them because of anti-tampering rules. But Houston could have asked for permission to talk to her, which they did not do. If these reports are true, not knowing the rules is totally down to the Dash, who basically put themselves in a no-win situation.

Granted, Houston was already in a no-win situation since apparently no one wants to play for them.

The club has never been to the playoffs in four seasons. Nonetheless, the club averaged about 4,500 fans per home game last season, third best in the league. Imagine if they actually had some international stars and a winning team.

The Dash, Christen Press and the NWSL are all to blame for creating a scenario in which a club with a decent following is left without any decently marketable players. It’s a situation in which no one is a winner — except maybe Göteborg.