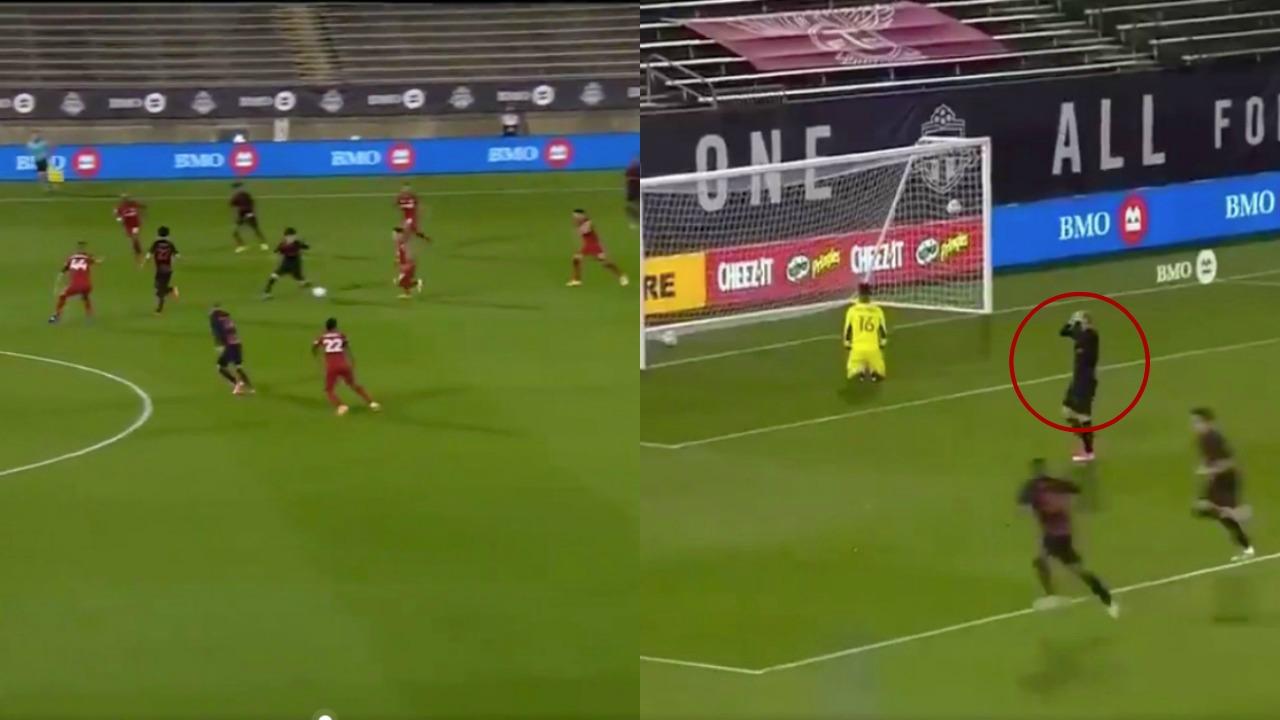 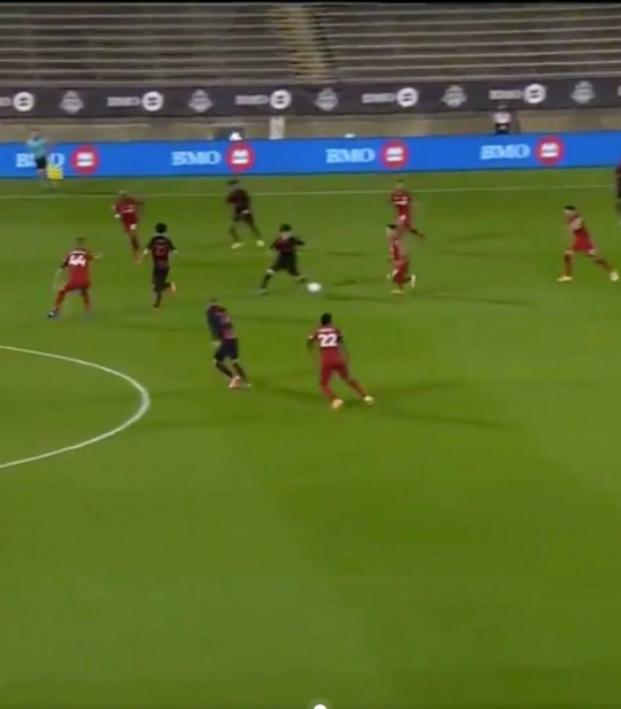 Caden Clark scored the tying goal in the 77th minute and the visiting New York Red Bulls rallied for a 1-1 draw against league-leading Toronto FC Wednesday night at Rentschler Field in Hartford, Connecticut.

The 17-year-old became the youngest player in MLS history to score in his first two games after entering the game in the 59th minute. Clark leveled the game by releasing a left-footed shot from above the middle of the box that sailed over the diving attempt of Toronto goalkeeper Quentin Westburg.

It was a similar play to the goal, also from Clark, that gave the Red Bulls a 1-0 win at Atlanta on Saturday.

Alejandro Pozuelo scored on a penalty kick in the 23rd minute and had several other quality scoring chances as Toronto saw a five-game winning streak stopped. Toronto (11-2-5, 38 points) also ran its unbeaten streak to eight games (6-0-2) and allowed its first goal in the final 15 minutes of a match this season.

New York goalkeeper Ryan Meara stopped Pozuelo three times and made five saves. Shortly before Clark's tying goal, Meara had help from defender Tim Parker, who blocked Pozuelo's try from close range. Meara also denied Pozuelo in the opening minutes of the match by moving to the bottom right corner of the goal.

Toronto broke through after Red Bulls' midfielder Dru Yearwood was called for a handball. Pozuelo easily got his eighth goal by firing the ball into the left side of the net as Meara never moved.

In the 33rd minute, Yearwood appeared to get his first MLS goal but officials reviewed the play and determined teammate Tom Barlow was offside. Ten minutes later, Westburg dove to stop Barlow's shot from the right side.