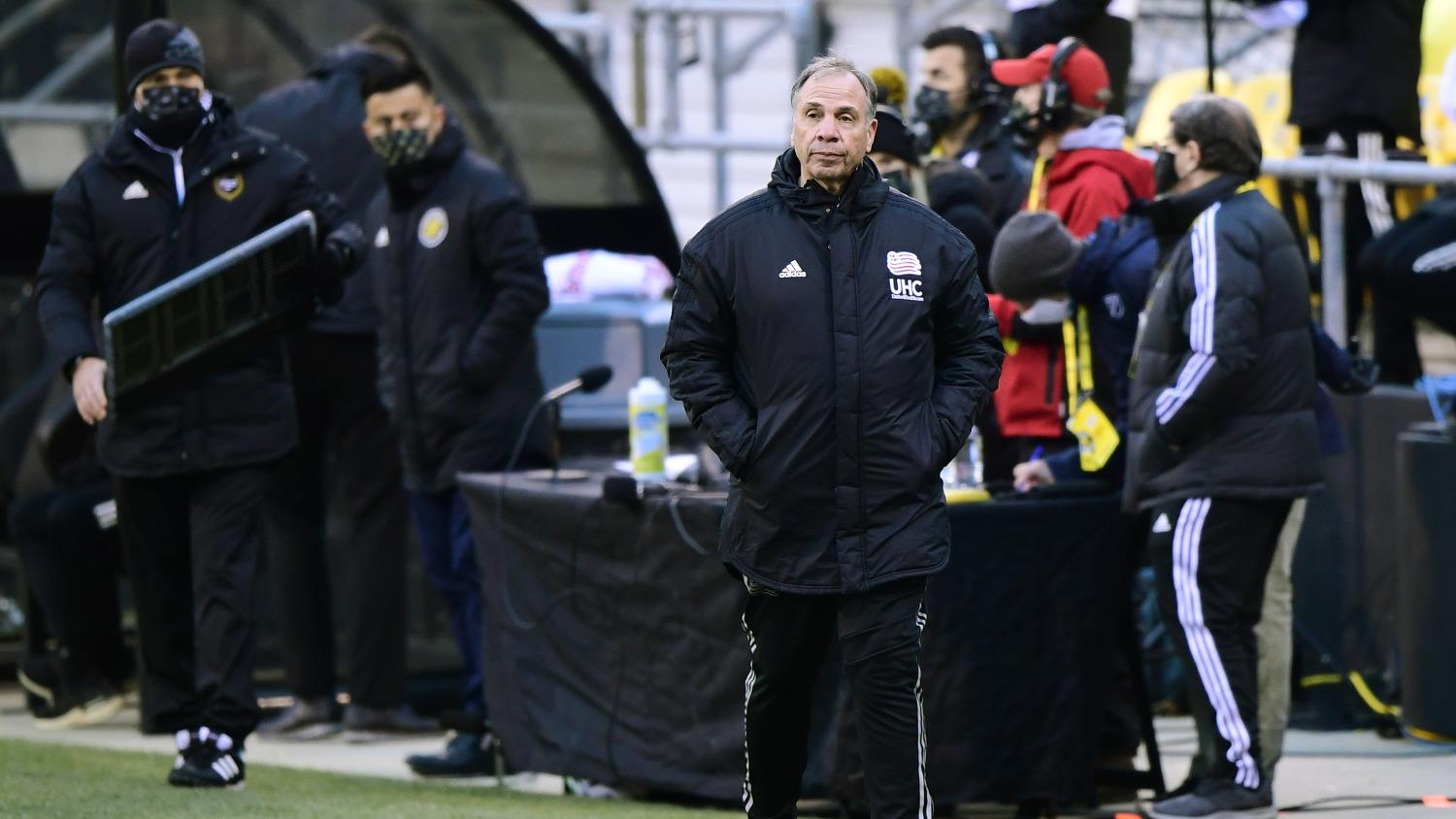 Despite a memorable playoff run, Arena is more than ready to turn the page on 2020.
Getty Images

Monday, March 1 marked the first official day of preseason with all 27 teams reporting for a seven-day quarantine period and medical exams ahead of full training on March 8 and the start of the 2021 MLS season on April 17.

One team looking to improve on an exciting 2020 campaign that ended at the Eastern Conference Final stage is Bruce Arena’s New England Revolution, which began voluntary preseason training back on Feb. 22 at the club’s Revolution Training Center in Foxborough, Mass.

The 69-year-old former USMNT manager performed a miracle in taking the Revs to within one win of MLS Cup, but Arena’s more than ready to move on from everything that last season brought.

“They look pretty good,” Arena said during a press conference after Monday’s session. “A number of players have been here for some weeks now, working hard. You could see that the fitness level was pretty good for the start of preseason. That’s something that’s a real positive. We hope we can move them along a lot quicker.

“I think one thing that’s a big difference with our team this year — and I told them that in our team meeting today — we have not had a full year with this team. Our coaching staff came in at the middle of 2019. 2020 was a completely awkward year with the league shutting down in early March, having a four-month break and then having a reduced schedule and all that.

"2020 was a hectic year for everyone in the league. We played Philadelphia six times when you include the playoffs; Montreal five times. We didn’t play anyone out of conference. It was just a weird year. We were never together in a complete season. This year, hopefully it’s the year we’re together for a full season. The positive part is that we know each other now. We’ve built a roster that’s stronger than we’ve had in previous years. Hopefully that adds up to more success in the regular season.” 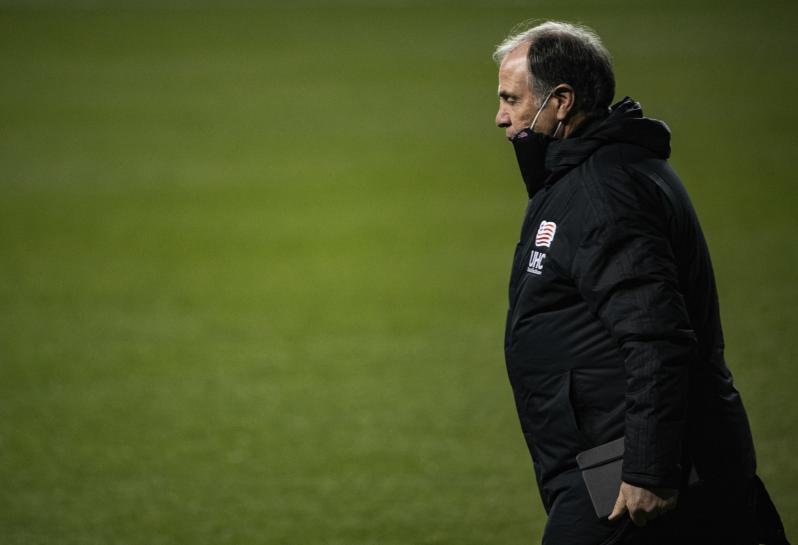 There’s no denying that the Revolution now boasts one of the league’s strongest squads on paper. More is expected from Designated Players Adam Buksa and Gustavo Bou, while Spanish attacking midfielder Carles Gil is healthy again. 22-year-old defender Henry Kessler in on the USA Olympic qualifying squad, and midfielder Wilfrid Kaptoum — a former Barcelona and Real Betis player — is an exciting addition, although one whose recruitment was a different sort of process for Arena.

“I’m sure it’s impacted everyone in the league because we basically could not go on the road and see players play, which we obviously would’ve preferred to have done looking at players in Europe and South America,” Arena said. “So we weren’t able to do that, and we had to go on tape for evaluations by people we know in those areas. It was certainly an impact, and hopefully we did a good enough job and we brought in the right kind of players to compliment our roster.”

The Revs will spend a few weeks training in Foxborough before flying out to Los Angeles to spend the last few weeks of training playing competitive friendlies there.