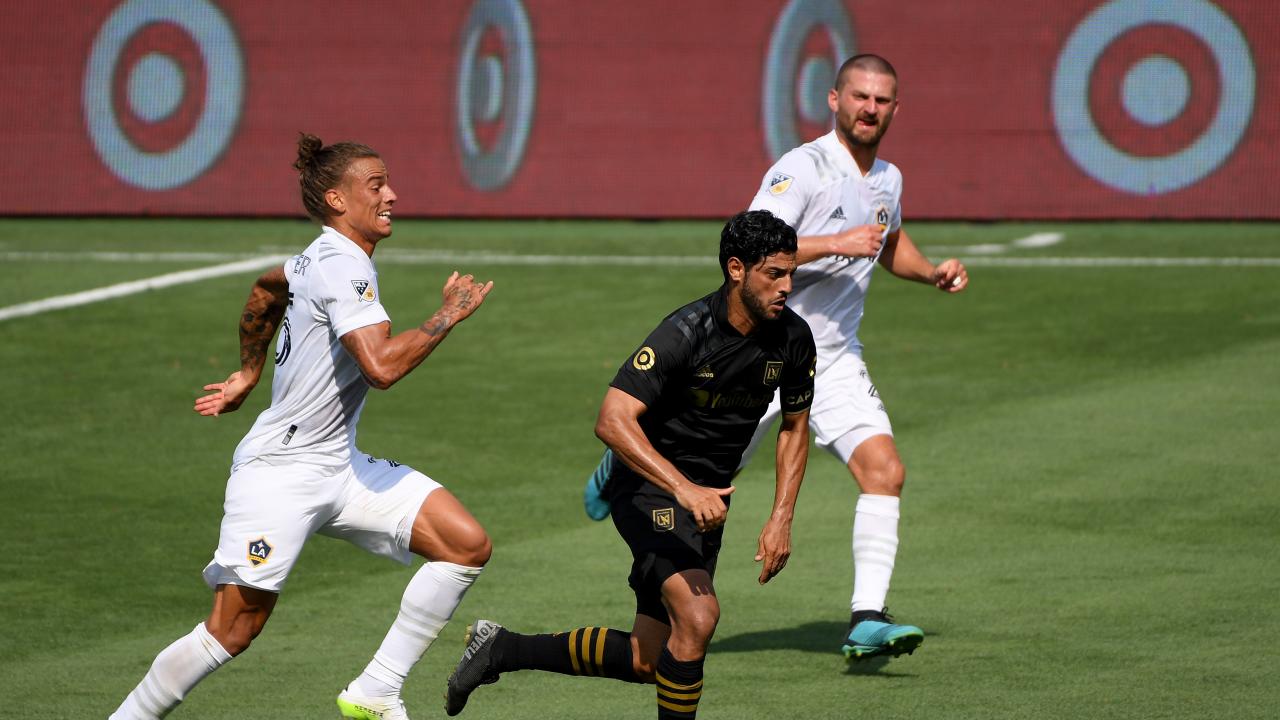 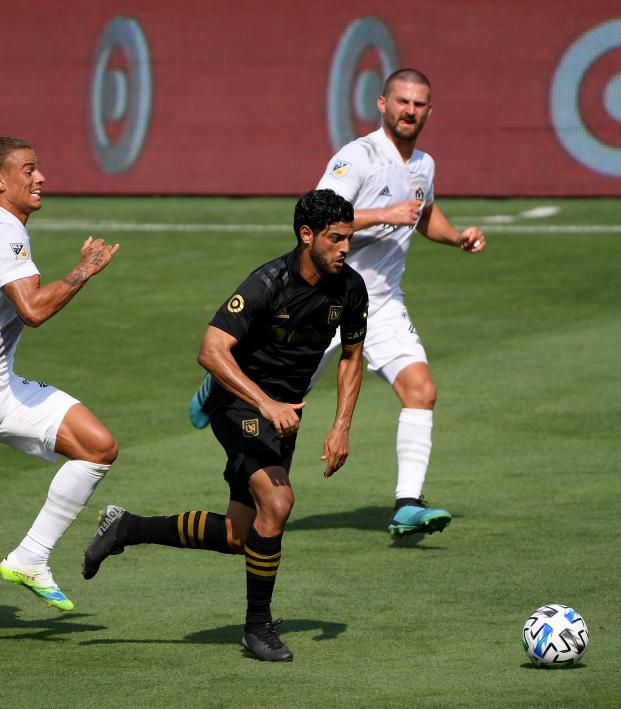 Vela opted out of the MLS Is Back Tournament near Orlando in the summer, and he finished the regular season with four goals in seven games. A year ago, he set an MLS single-season record with 34 goals.

Hernandez struggled this year during his first season with the Galaxy, scoring just two goals in 12 games. Both Vela and Hernandez are Mexican.

Atlanta United's Josef Martinez placed third in shirt sales this year after coming in second behind then-Galaxy forward Zlatan Ibrahimovic in 2019. Ibrahimovic, a Swedish star, left Los Angeles to play for AC Milan in Italy's Serie A. Martinez, from Venezuela, played in just one game in 2020 before sustaining a season-ending knee injury.

The top U.S.-born player on the list is Seattle Sounders striker Jordan Morris at No. 4.