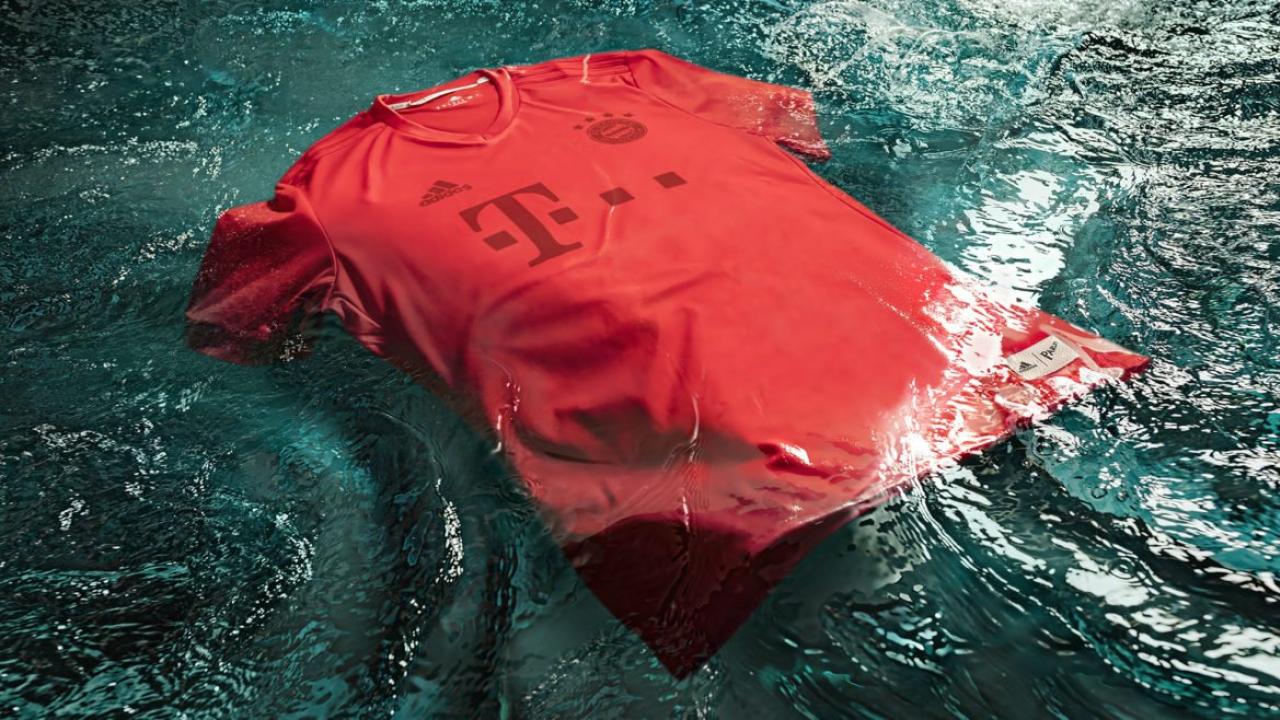 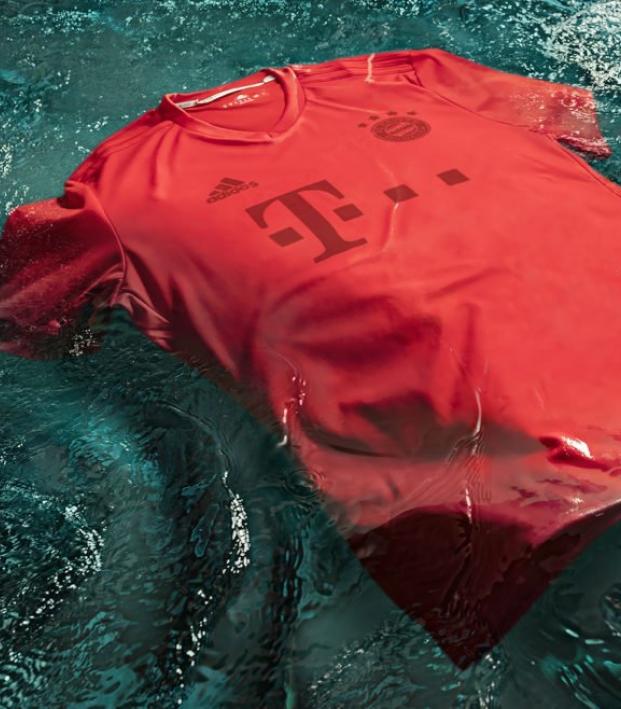 Bayern Munich Play In Jerseys Made Of Literal Garbage

Jack Ramos November 5, 2016
Bayern Munich remind us what is truly important as they make a statement with their jersey choice.

In a heartwarming display of humanity, Bayern Munich played today's match in jerseys made of ocean garbage to bring awareness to the damage being done to our oceans.

Bundesliga champions Bayern München will play in jerseys made from ocean garbage this weekend to raise awareness of the pollution issue. pic.twitter.com/vkUpX5hqyL

Though there might be some confusion because it appears as though Manchester United have been made of trash all season, Bayern Munich become the first club to dub the eco conscious kits.

The Adidas jerseys are made of yarn and fibers made from recycled plastic waste collected from the coast of Maldives. Additionally, the jerseys will have “For the Oceans” stitched into the collars.

Xabi Alonso, a veteran of the game who was raised on the Spanish coast, has taken the issue personally. "I grew up on the beaches of Spain. Therefore, I am particularly pleased to be able to wear a jersey made 100% from recycled ocean waste. This is a great opportunity to draw attention to the importance of protecting the world's oceans."

The organization, Parley for the Oceans, has been on a mission to raise awareness to protect and preserve the world’s oceans and partnered with Real Madrid, who wore similar jerseys when they played Sporting Gijón on the 26th of November.

According to their website, Parley for the Oceans "addresses major threats towards our oceans, the most important ecosystem of our planet." An admirable goal, they were smart to partner with two of the most popular clubs in the world to promote their vision.

It appears to be a match made in heaven, as Bayern Munich have always been conscious of the world around them — last year raised money and donated over $1 million to Syrian refugees.