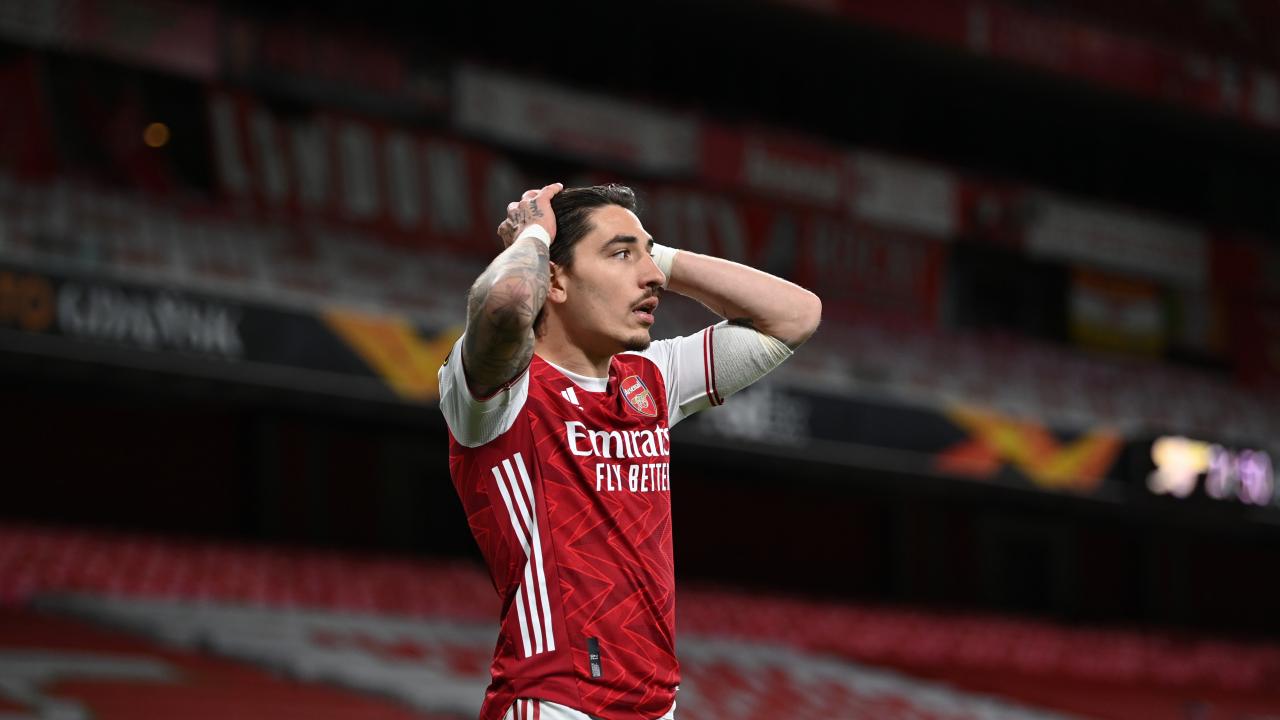 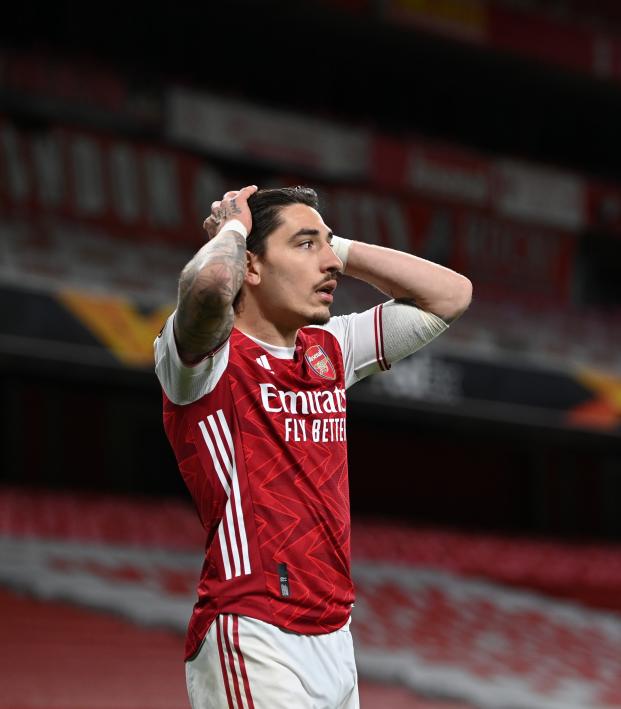 Reuters May 6, 2021
Arsenal, needing a goal to save its season, managed two shots on target.

LONDON — Villarreal held out for a 0-0 draw on a nerve-jangling night at Arsenal on Thursday to reach the Europa League final 2-1 on aggregate as visiting manager Unai Emery returned to haunt the London club that sacked him in 2019.

The Spanish side, who had lost their four previous European semi-finals, one to Arsenal in the 2005-06 Champions League, protected their first-leg advantage with a disciplined display.

They will now play Manchester United in the May 26 final in Gdansk in what will be the biggest night in their history.

Arsenal, who now face the prospect of having no European football next season for the first time in 25 years, looked flat and never managed to exert any sustained pressure.

"We are devastated, really disappointed," said Arsenal boss Mikel Arteta, who was dealt a blow in the warm-up when Swiss midfielder Granit Xhaka was injured and had to be replaced by full back Kieran Tierney.

"But we congratulate Villarreal. We created enough chances over the two ties."

First half highlights of Arsenal vs. Villarreal pic.twitter.com/dvxthYU9Qs

While Spaniard Arteta will come under intense pressure with his side in ninth spot in the Premier League, his compatriot Emery now has the chance to win the Europa League for a fourth time having done so three times in a golden period with Sevilla.

His Villarreal side were worthy winners over the two legs although they rode their luck on a couple of occasions at The Emirates on Thursday when Arsenal skipper Pierre-Emerick Aubameyang twice hit the post.

The Gabon striker thumped a volley against the upright in the 25th minute, although that was a rare Arsenal chance.

Aubameyang then went even closer after the break when his header from Hector Bellerin's cross hit the inside of the post and somehow did not spin across the line.

Emile Smith Rowe also lobbed the ball narrowly wide for the Gunners while Rob Holding saw a header flash past the post.

But the Spanish visitors were calm and composed in possession and might have put the tie to bed had Gerard Moreno made more of a glorious chance early in the second half instead of shooting straight at Arsenal goalkeeper Bernd Leno.