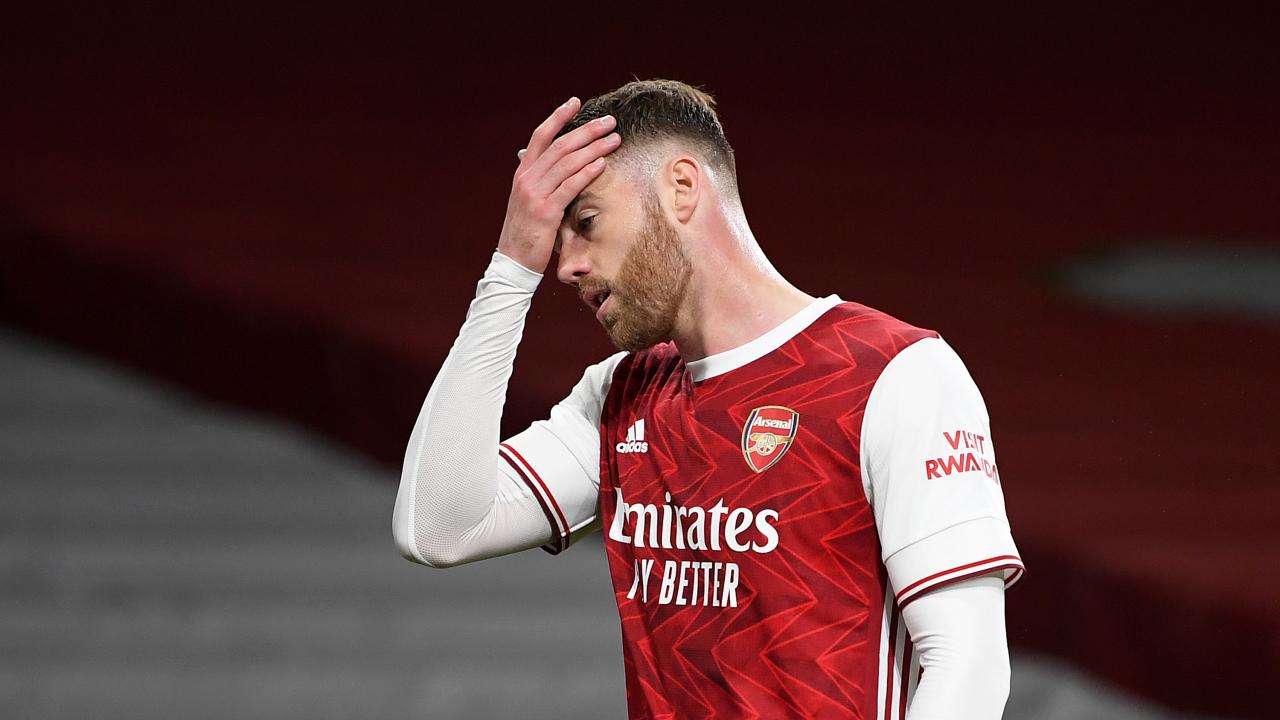 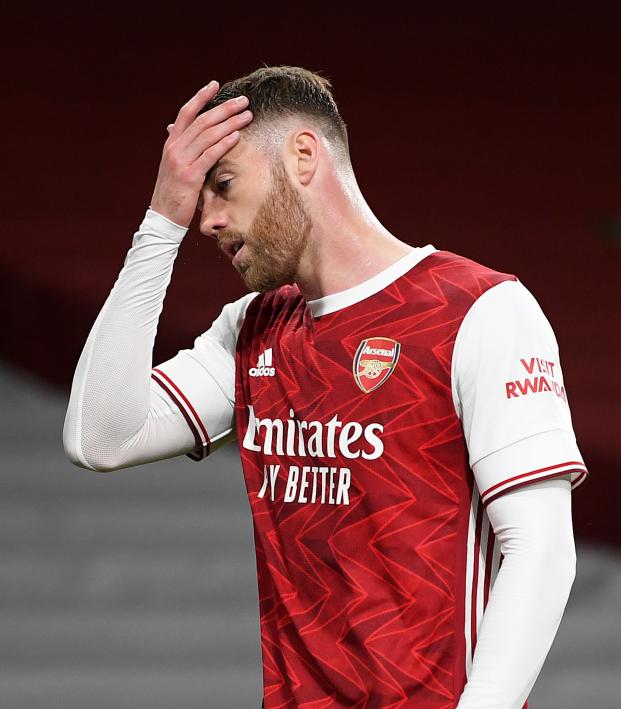 Travis Yoesting April 23, 2021
Super League protests, sock snafus and an all-time bad howler were on display at the Emirates Stadium on Friday.

No, you were not seeing things as Fabian Delph made a rare Premier League appearance while wearing the wrong socks, but it was hardly the most bizarre sight on Friday at the Emirates. Everton handed the Gunners a 1-0 defeat as keeper Bernd Leno committed the exact type of embarrassing own goal the Arsenal owners committed earlier in the week.

A week that began with Arsenal joining 11 much better clubs to try to create a Super League ended with massive protests outside Emirates Stadium calling for an end to Stan Kroenke’s ownership and yet another ignominious defeat on the pitch.

Thousands of Gooners gathered before the match protesting the storied club. Ire over the Super League — put forward on Sunday but canned by Wednesday over fan outrage — turned into ire over the American ownership of Kroenke, who many blame for Arsenal’s struggles over the last decade.

Even club legend Ian Wright stood with the fans in calling for Kroenke to quit.

"I stand with them"

Arsenal legend Ian Wright is fully behind the fans pic.twitter.com/p1G5U4Eo4t

Kroenke is an easy target, as any super-wealthy old man is, but the Gunners are an easy target of late as well in the Premier League, as they showed again on Friday with Pierre-Emerick Aubameyang and Alexandre Lacazette both out.

Arsenal thought it had a penalty in the second half when Dani Ceballos was breathed on in the box. The foul was given and confirmed by the VAR, but then the VAR called the PK back for an offside 15 seconds prior.

Not long later, Leno emulated Kroenke with a nightmare own goal. Richarlison beat Granit Xhaka and Pablo Marí way too easily before scuffing a cross right at Leno. The German keeper somehow allowed the ball to bounce off the inside of his right leg and into his own goal.

A terrible mistake from Leno means Everton have the lead! pic.twitter.com/Z3hwzMTpyz

It was a fitting end to the week for Arsenal. The Gunners’ chances at reaching the Top 4 and qualifying for the Champions League were slim prior, but now are all but over. Mikel Arteta will have to win the Europa League to have any real chance at playing in Europe next season. Arsenal plays Villarreal on April 29 and May 6 for the right to play either AS Roma or Manchester United in the final on May 26.

Everton, meanwhile, revived its hopes at qualifying for Europe, moving three points behind fourth-place Chelsea with a game in hand. The Toffees managed it despite Carlo Ancelotti bringing on Fabian Delph for his first appearance since Dec. 5. It had been so long for Delph, who has played just six EPL games all season, that he was wearing the wrong socks. The rest of the team was wearing blue socks with white tops, while Delph was wearing the opposite. It wasn’t the first time the Toffees have had issues with socks. 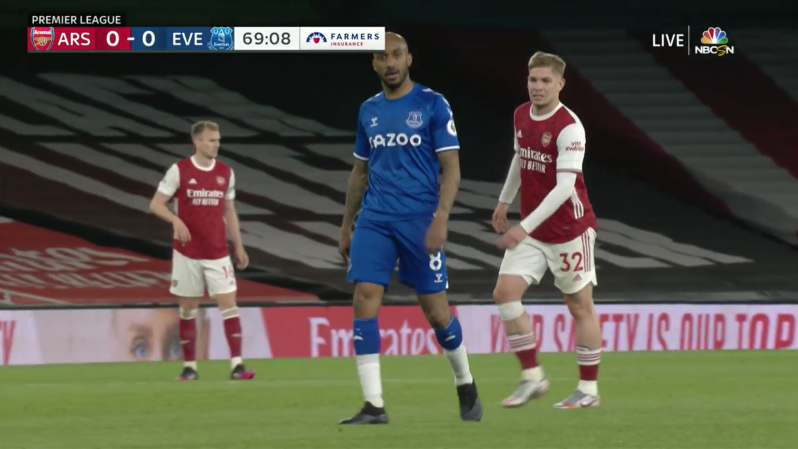 The referee didn’t seem to mind and even shared a laugh about it with Delph. And it was a night to laugh for Everton fans, who managed to pile the shame onto ninth-place Arsenal, which thought it could upend the open soccer system with a closed league for the richest clubs. Now the Gunners’ European hopes hang on three matches in the Europa League, which could be their final appearances in Europe for some time should they lose, with no hopes of a Super League to fall into.

Maybe Spotify CEO Daniel Ek, a longtime Arsenal supporter, can pry the club from Kroenke’s obstinate ownership and bring the Gunners back to relevance, as Ek tweeted he’d be willing to do.

As a kid growing up, I’ve cheered for @Arsenal as long as I can remember. If KSE would like to sell Arsenal I'd be happy to throw my hat in the ring.

Now that’s a song Arsenal fans will sit through 90 seconds of annoying ads to listen to.