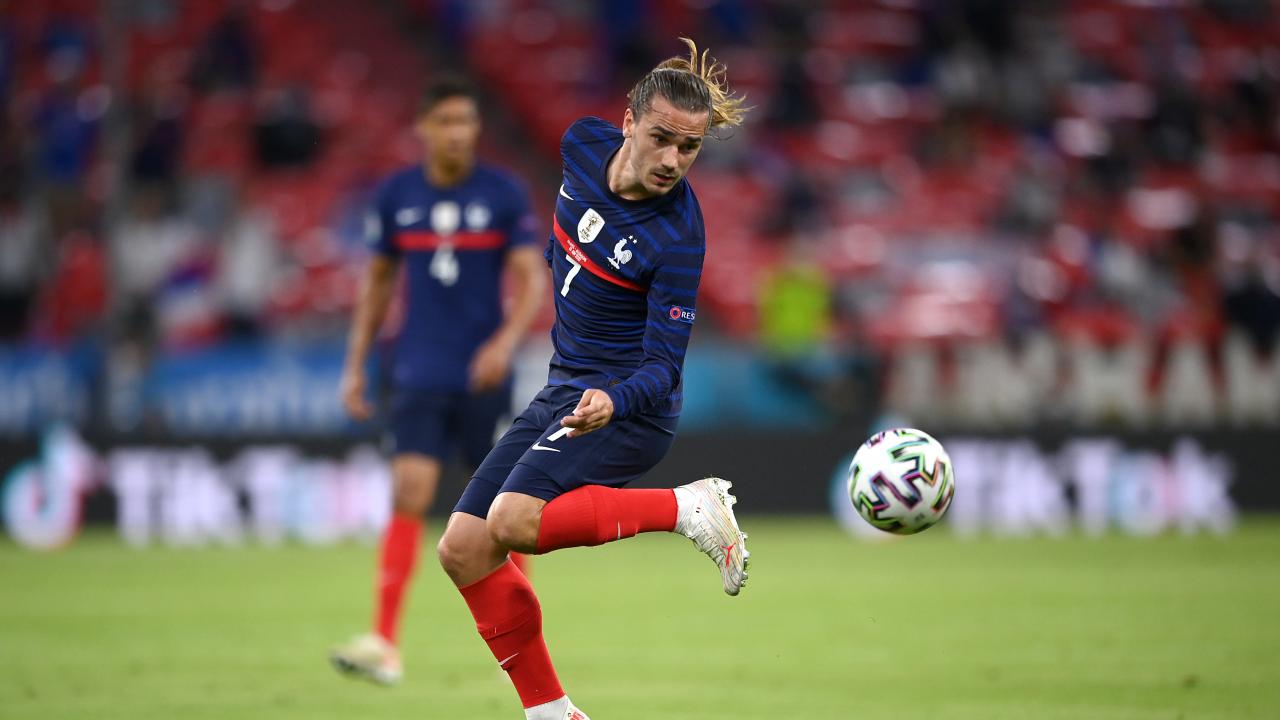 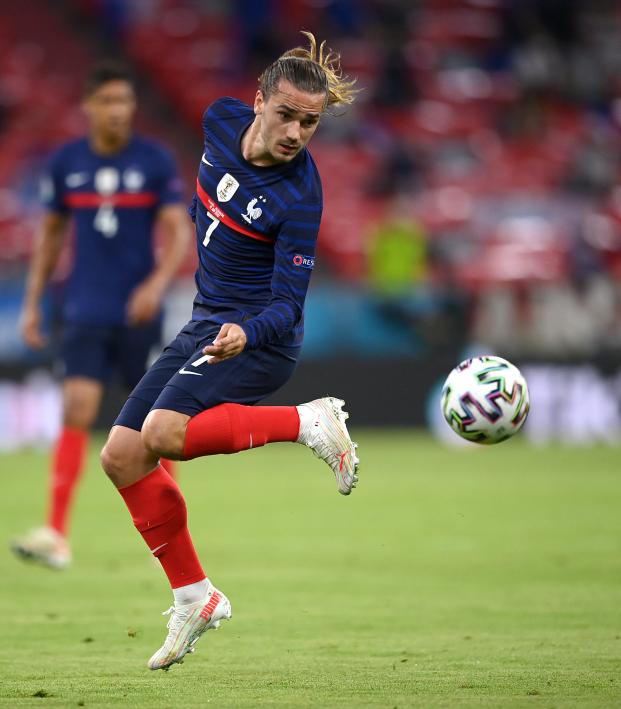 BUDAPEST — France striker Antoine Griezmann says he would like to see out his playing days in Major League Soccer to realize a long-held desire to live in the United States.

Griezmann, who is set to make his 50th consecutive start for France in Saturday's Euro 2020 game against Hungary, has long been fascinated with life stateside and is a keen basketball fan, often travelling to NBA games when he has time off.

The striker has had a mostly underwhelming time at Barcelona since joining the Catalans from Atlético Madrid for 120 million euros ($142 million) but said he would like to stay at the club until his contract ends.

"My contract with Barcelona runs until June 2024 and after that I think it will be the right time to go to the United States," Griezmann told French newspaper Le Figaro on Saturday.

"I love that country, that culture, the NBA and have a desire to discover it more, although I will also have to think about my family."

Griezmann, 30, has never been shy of the limelight and made a 2018 documentary called The Decision about his dilemma on whether to stay at Atletico or join Barcelona, inspired by a programme of the same name on LeBron James' move from the Cleveland Cavaliers to Miami Heat in 2010.

But he said he is tired of constant media attention and believes his and family's privacy would be respected more in the United States.

"This is also why I love the United States and why I want to go there, because you go unnoticed, which is not the case in France or Spain," he added.

Griezmann's Barcelona teammate Lionel Messi has also expressed a desire to live in the United States and play in the MLS one day.