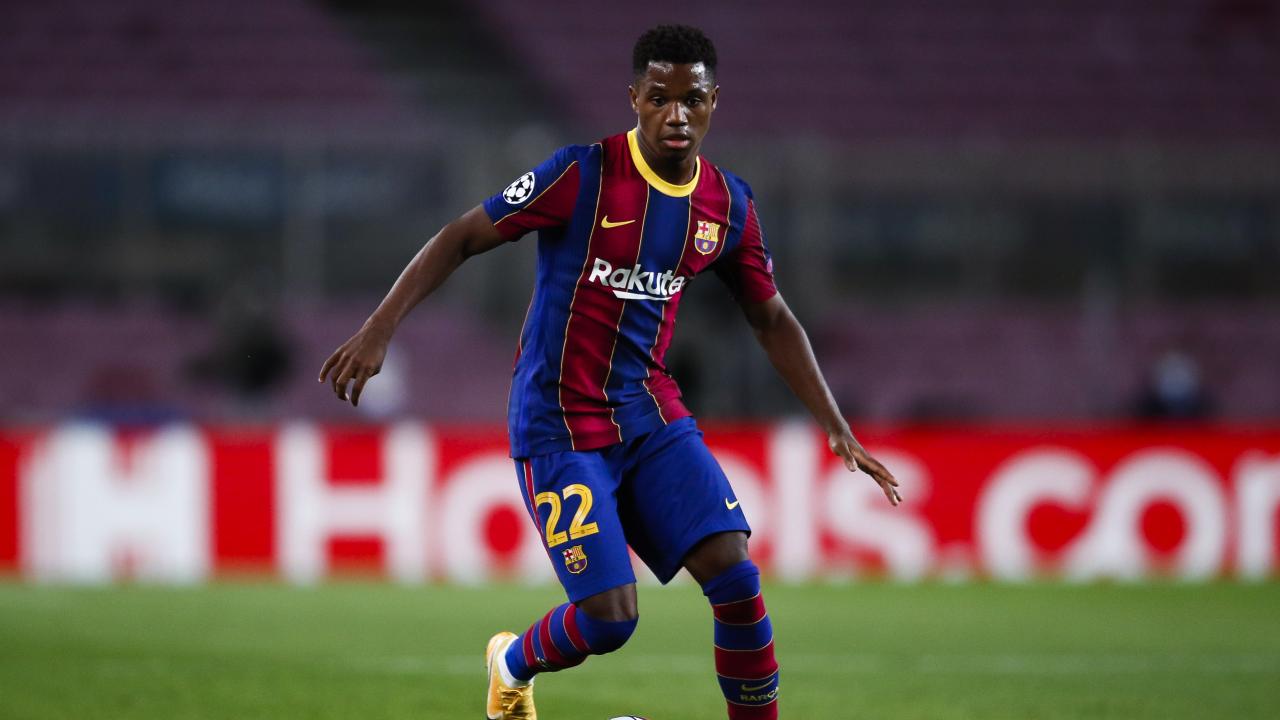 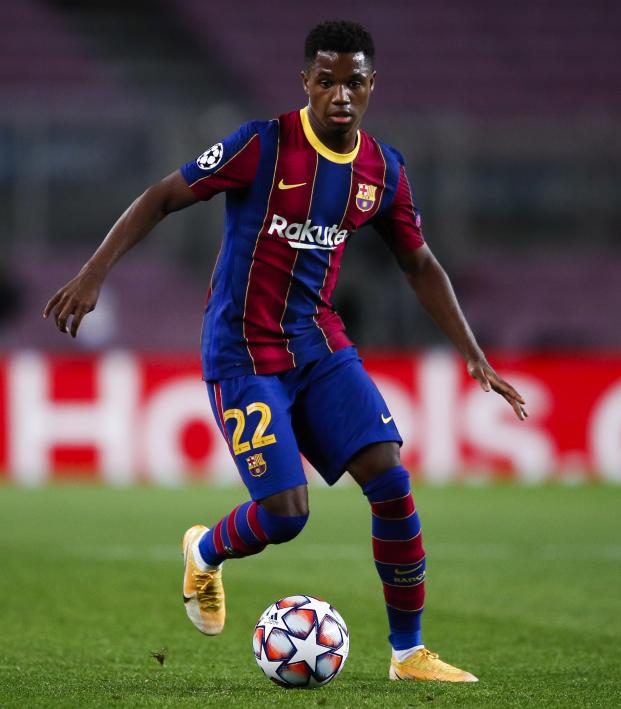 Barcelona forward Ansu Fati will be sidelined for four months after undergoing knee surgery, the LaLiga club said on Monday.

Fati, who turned 18 last month, ruptured the internal meniscus in his left knee during Barcelona's 5-2 home win over Real Betis on Saturday.

"Ansu Fati has been operated on successfully by Dr. Ramon Cugat... under the supervision of the Club's medical staff," Barcelona said in a statement. "The player will be out for approximately four months."

LATEST NEWS | Ansu Fati has successfully undergone surgery for the internal mensicus injury in his left knee; the operation was performed by Dr. Ramon Cugat under the supervision of the Club's medical services.

Fati will miss Barça's crunch Liga trip to Atlético Madrid later this month, the remainder of the Champions League group stages and the Spanish Super Cup, set to be held in January in Saudi Arabia.