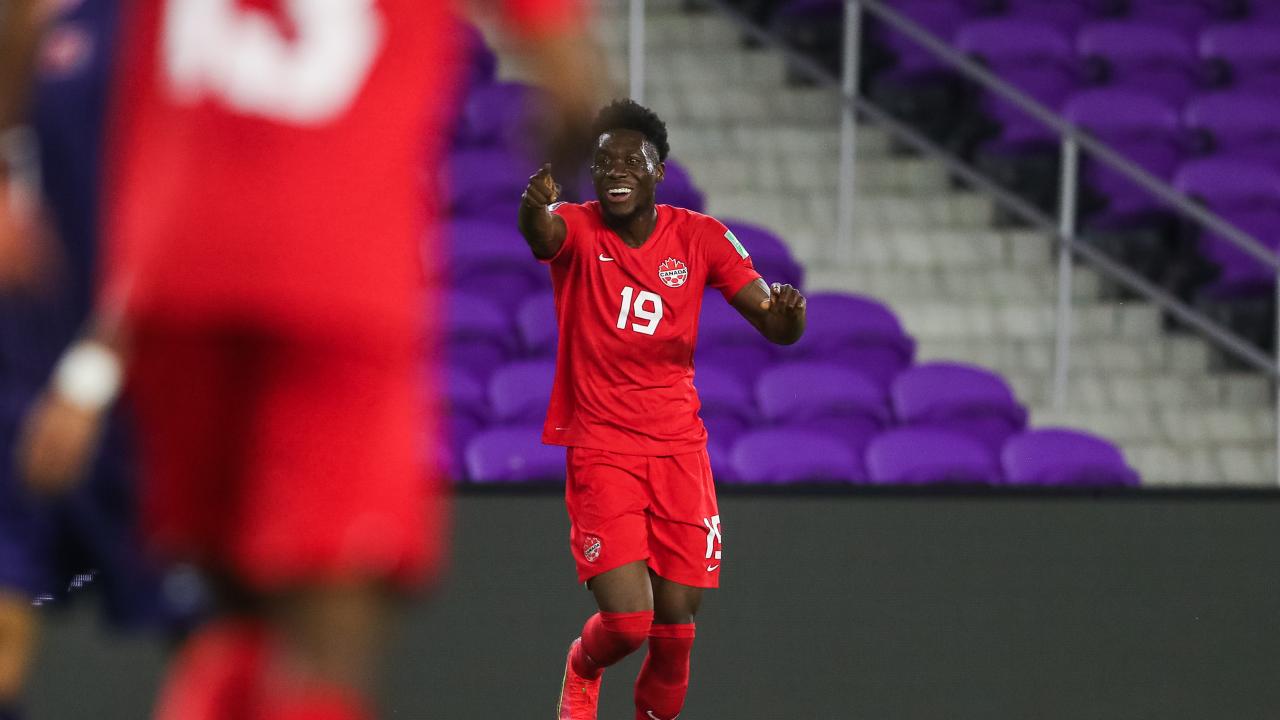 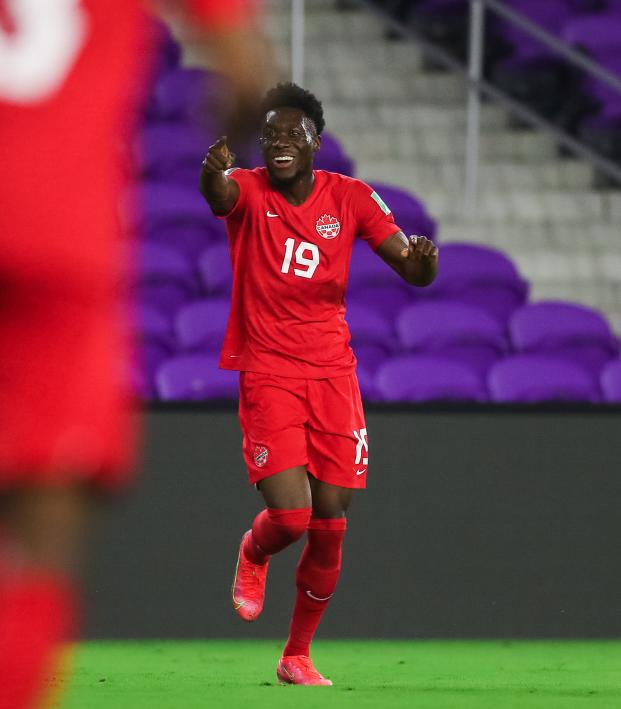 Alphonso Davies vs. Bermuda Was A World Cup-Qualifying Mismatch For The Ages

Canada’s men’s national team is guaranteed to qualify for at least its second-ever World Cup appearance in 2026 as one of three host nations (along with the U.S. and Mexico). Before that, the Canucks are trying to qualify the hard way for the 2022 World Cup. And when we say the hard way, we mean it. But after watching Alphonso Davies and his teammates torch Bermuda on Thursday, they might just be up to the task.

Unlike the five highest-rated teams in Concacaf, Canada has an exhaustive path toward World Cup qualification. Based on their FIFA rankings, the U.S., Mexico, Costa Rica, Jamaica and Honduras are automatically in the eight-team third round of qualifying, from which three nations are sent to Qatar and a fourth enters an intercontinental playoff. Canada and the rest of Concacaf must play 10 additional games just to reach that third round.

The first round of Concacaf qualifiers — in which six groups of five produce six group winners to advance to the second round — kicked off Thursday. Canada is a heavy favorite to top its Group B that also includes Suriname, Aruba, Cayman Islands and Bermuda, though nothing is a given in Concacaf.

But it sure helps to have Alphonso Davies on your team.

Davies was a menace against Bermuda. Playing as a left winger like he did with the Vancouver Whitecaps instead of the left-back role he’s been playing at Bayern Munich, he was a big reason Canada won Thursday despite not actually scoring a goal. His speed was uncatchable, his dribbling dynamic and passing superb. He assisted directly on three goals and could have had more had his teammates been a bit more clinical in front of goal. At one point, Bermuda’s goalie Dale Eve thought he could outrace Davies to a ball played into the corner. Eve was left flailing as Davies won the race and played the ball into Larin for the game’s second goal.

Davies is remarkably fun to watch and at just 20 years old he’s only going to get better.

But this Canada team is more than just Davies.

Larin, of Beşiktaş, was superb, scoring a hat trick of goals all assisted by Davies. His Beşiktaş teammate, Atiba Hutchinson, is still an engine in midfield at 38 and Cardiff City’s Junior Hoilett adds further experience to go along with a young crop of exciting talent like Davies, Jonathan David, Corbeanu, Liam Millar and Ballou Tabla. Despite being guilty of a blunder on Bermuda’s goal, Red Star Belgrade’s Milan Borjan is a solid keeper to backstop a squad growing in confidence.

Of course, all of this was against Bermuda, the 22nd-best team in Concacaf and the nation ranked 169th in the world. Canada will face much tougher challenges on its path toward World Cup qualification.

Before then, Canada will be eyeing a trip to this summer’s Tokyo Olympics. The U-23 Canucks play Mexico on Sunday in the Concacaf Men’s Olympic Qualifying Tournament, with the winner earning a berth to the Olympics.

The Canadian men have a long way to go to catch up to their women’s team in international importance, but with Davies leading the charge they’ve got a talisman to build around for the next 15 years.

Every great journey starts with the smallest of first steps.#WCQ #CANMNT pic.twitter.com/BR3Z47qIKh