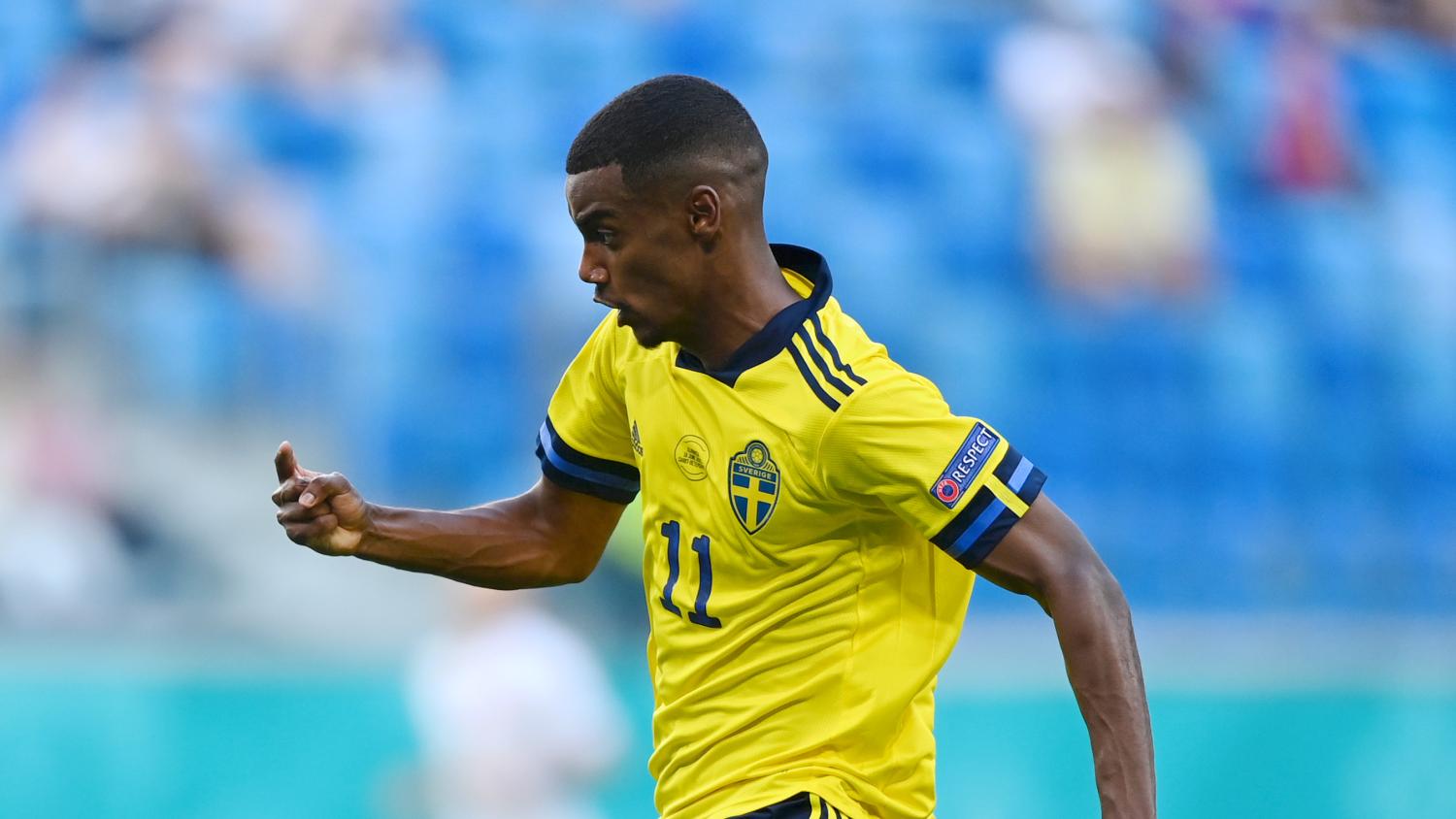 UEFA Group B in FIFA World Cup qualifying continues to deliver after both Sweden and Greece secured victories on Saturday to put pressure on leader Spain with only three matchdays remaining.

Third-place Greece only kept its World Cup dream alive back on Sep. 8 with a dramatic 2-1 victory over second-place Sweden in Athens, and the Ethniki again relied on late dramatics — a 90th-minute penalty and 95th-minute insurance goal — to defeat already-eliminated Georgia in Batumi.

Sweden made easier work of the group’s other whipping boy, defeating Kosovo 3-0 at Friends Arena in Stockholm. Emil Forsberg converted a penalty in the 29th-minute, and then Alexander Isak scored a worldie in the 62nd.

If we can’t get Erling Haaland. Alexander Isak is my second choice. This guy is insane pic.twitter.com/fABtU32WXP

The 22-year-old Real Sociedad forward has reached that point in his development where he’s always worth tuning in to watch.

Spain — set to play in Sunday’s Nations League final against France — has still played one more match than both Sweden and Greece. That game will be played on Tuesday with Sweden now welcoming Greece to Stockholm.

If Sweden wins, the Blågult move two points ahead of Spain. If Greece wins, they’ll draw level with Sweden on 12 points (one back of Spain).

The penultimate matchday (Nov. 11) has Sweden traveling to Georgia while Greece hosts Spain in Athens. Greece plays Kosovo on the final matchday while Spain welcomes Sweden to Seville in a match that’s likely to determine who earns automatic qualification for Qatar and who has to navigate the playoffs.

What's more, Zlatan Ibrahimovic should be available for selection then.