Is this the best looking World Cup ball of all time? 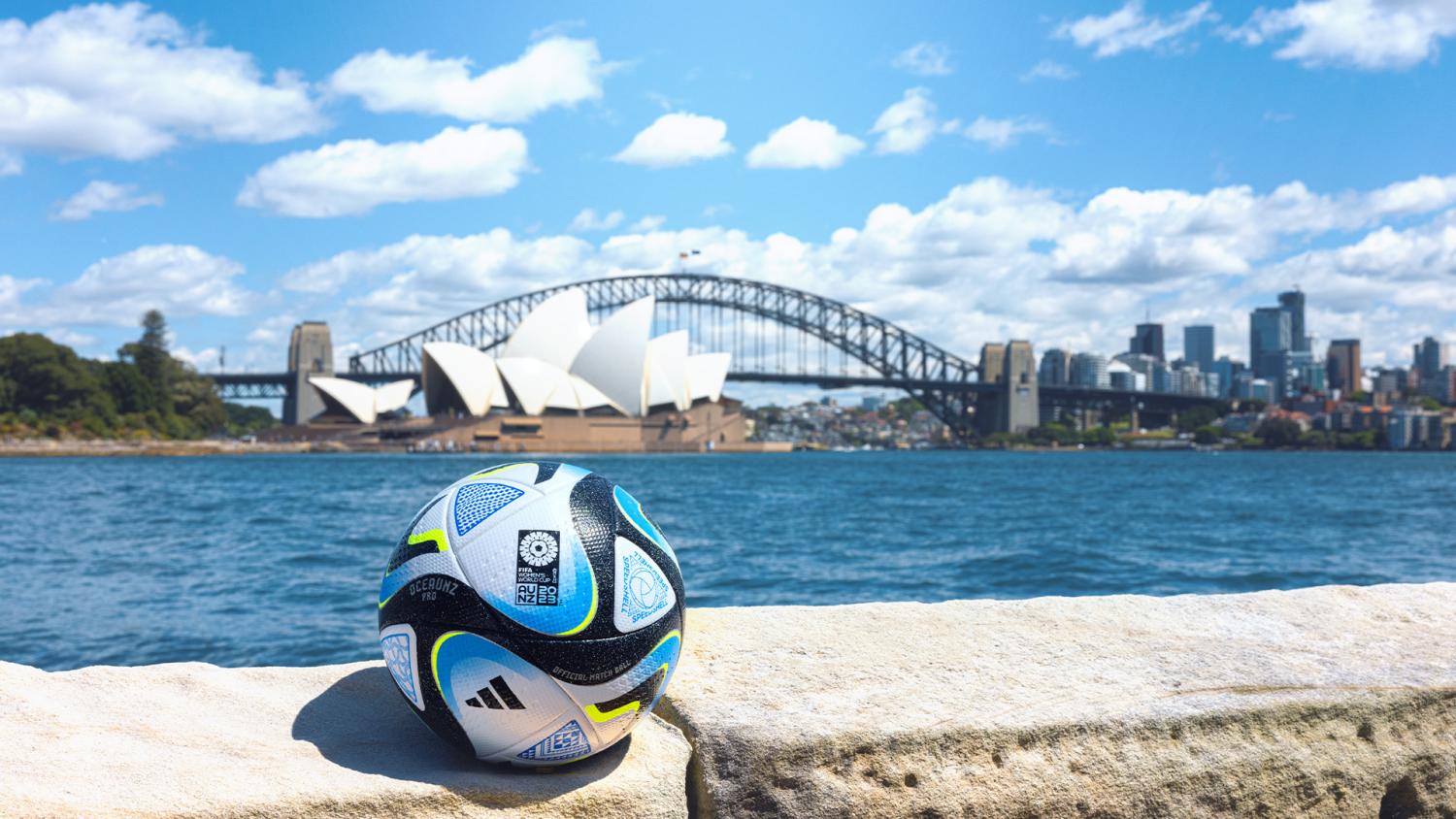 Adidas has unveiled its ball to be used at this year’s Women’s World Cup, and my goodness, it's a winner. Based on the template from last year’s Al Rihla, this year’s edition is called OCEAUNZ and is technically identical to its predecessor.

What do you think of the design? pic.twitter.com/rFCJPzsndL

According to Adidas, the ball’s bespoke design is “inspired by the unique Australasian landscape, with visuals nodding to the vast mountains of New Zealand and Australia’s connection with the Indian Ocean.” The name OCEAUNZ is also an amalgamation of the names Oceania, Australia, and New Zealand.

On each of the ball’s smaller triangular panels, different designs pay homage to the two countries. Adidas says, “The cultural markings and the initials of both host nations celebrate the coming together of Australia and New Zealand – as they prepare to host this showpiece tournament. The Australian patterns have been created by renowned local artist, Chern’ee Sutton, while the markings representing New Zealand were designed by Kiwi artist, Fiona Collis.”

The ball is a celebration of the cultures of both host countries and features designs by Aboriginal artist, Chern’ee Sutton, and Māori artist, Fiona Collis. Their art is also part of the FIFA Women’s World Cup 2023 brand identity, Beyond Greatness™. pic.twitter.com/8BpXC9Lp8w

Adidas has also committed to donating 1% of the ball’s global sales to helping “Common Goal’s ‘Global Goal 5 Accelerator’; a collective project to increase female participation, representation and leadership in the grassroots game.”

The small designs combined with a spellbinding, continuous wrap-around effect make OCEAUNZ comfortably one of the best-looking match balls in recent memory. It’s the type of design that feels wrong to kick for the first time. It brings back the memory of getting a new ball as a kid and just staring at it for hours, noticing new details every second.

Soccer fans have long seen the sport as an art. An elegant skill move, a brave last-ditch tackle, or a staggering finish is as beautiful as anything hanging in the Louvre. This ball perfectly embodies that. But ultimately, a ball is not designed to be displayed on a wall.

Like a Ferrari sitting in a garage collecting dust, it is meant to be used. It craves being shot, it needs to be dribbled, and it was built to be played with.

FIFA has announced that over 500,000 tickets have been sold so far for the 2023 Women's World Cup in Australia and New Zealand.

It's set to kick off in July. pic.twitter.com/uN7OTfWzwo

OCEAUNZ will be kicked off on July 20, in New Zealand when the host nation welcomes Norway. Before then, it will likely be utilized for the Women’s World Cup inter-confederation playoffs held in February to determine the final spots at this year's tournament. There is also a chance it will be used during the upcoming Club World Cup in Morocco as well.