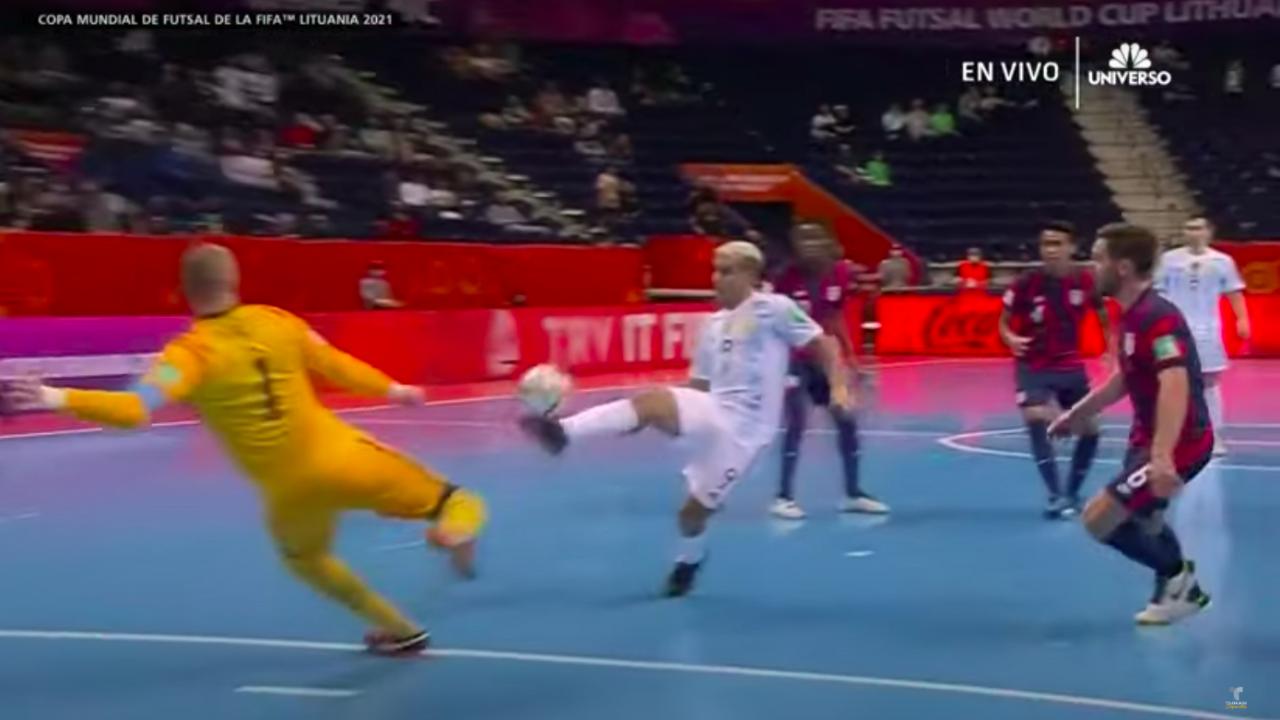 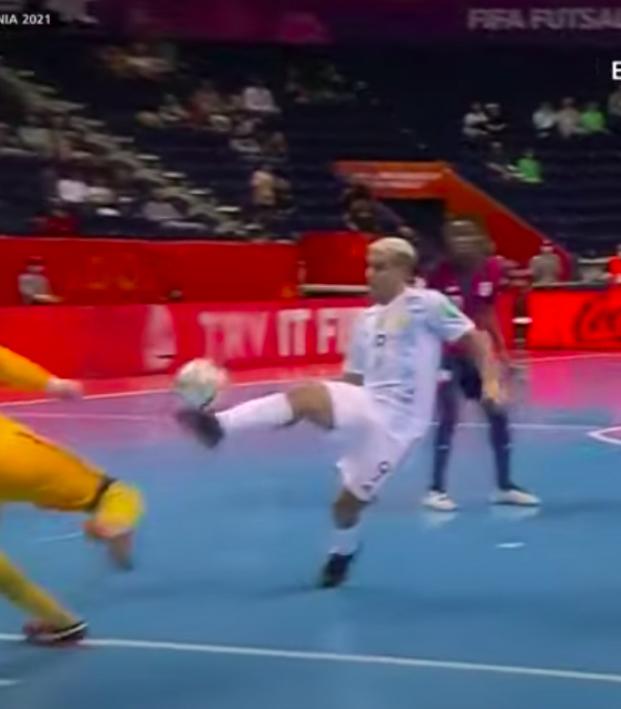 USA Begins Futsal World Cup With 11-0 Loss To Argentina, But They Are Gods Amongst Men

Connor Fleming September 15, 2021
You wouldn’t want to play Argentina or Brazil in Lithuania.

Futsal’s importance to developing great footballers has never been a secret.

Brazil is the standard-bearer of the hard court game that favors ball control, passing in tight spaces and creativity over any sort of physical advantage. Ronaldinho, Ronaldo, Neymar, Pelé and Philipe Coutinho all played extensively in their youth, and what they learned and practiced on the court translated beautifully onto the pitch.

But the other futsal powers of the world have their own spokespeople for the game, including Spain (Andrés Iniesta), Argentina (Lionel Messi) and Portugal (Cristiano Ronaldo).

Due to the popularity of the sport in the aforementioned countries, there are actual pathways to becoming celebrated futsal professionals in those nations rather than being forced to the outdoor game, and their international sides are accordingly dominant.

There have been eight FIFA Futsal World Cups, with Brazil winning five, Spain two and Argentina the last one in 2016.

The 2020 event was postponed because of the COVID-19 pandemic, but the rescheduled event in Lithuania finally got under way on Sunday, Sept. 12. Brazil played on Monday, thrashing Vietnam 9-1 with Ferrão — who plays for Barcelona’s club side and is the two-time reigning Best Player in the World — scoring four goals.

After finishing runner-up at the Concacaf Futsal Championship, the U.S. got smashed 11-0 (it was 8-0 at halftime). Argentina’s Alan Brandi, who scored four goals at the 2016 tournament, scored four goals in this one match.

The most Cristian Borruto goal he could score. A mix of astuteness, opportunism and speed.

Should we put it on the Goal of the Tournament's list?

And if you don’t think any of this is important, here’s a message from the Solomon Islands, which is one of the best teams in Oceania but not so much the world.

The Futsal World Cup is on. The Solomon Islands have just 100k people on the main island, play as amateurs vs pros, their only indoor training court became a vax centre, 2 players got stuck in Australia and their most promising young talent fractured his arm last week. Passion. pic.twitter.com/02aceEcV5v

You can stream every match of the Futsal World Cup through FOX Sports and Telemundo Deportes, while UNIVERSO shows games on TV.