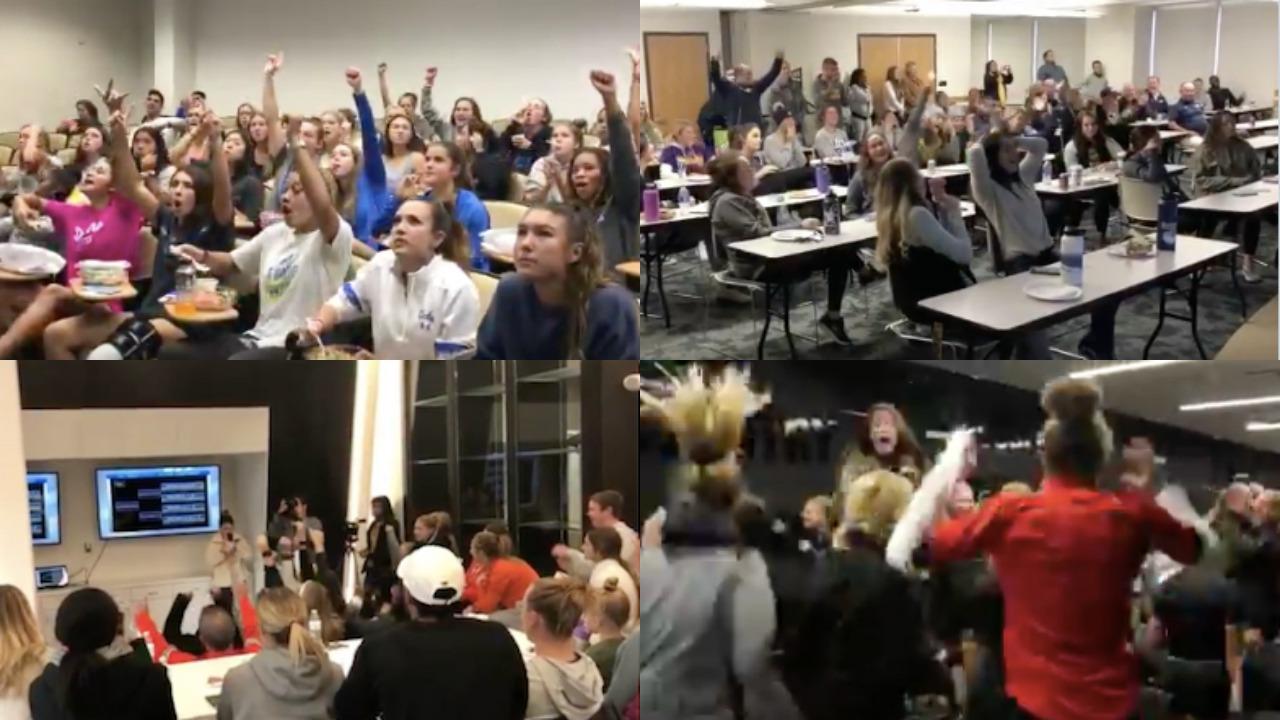 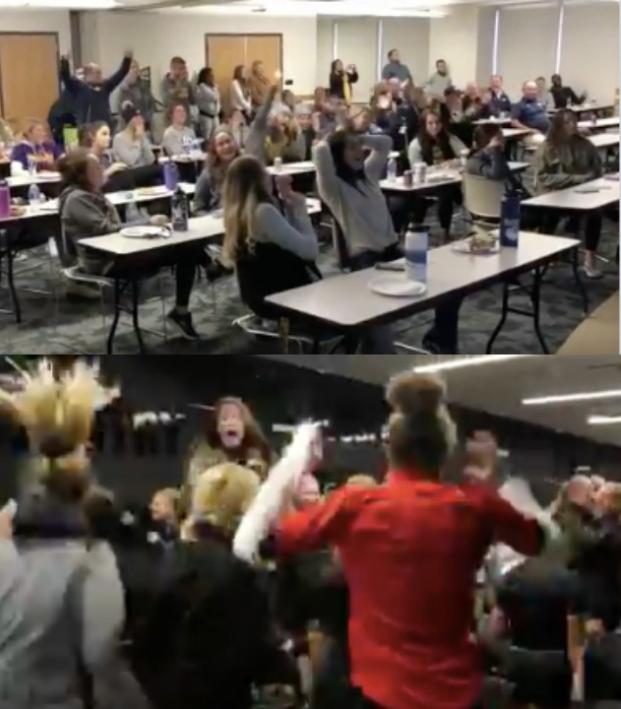 Hope Quinonez November 14, 2019
Who will be named the College Cup champion?

There are 334 NCAA Division I women’s soccer programs in the United States and they are all eligible to qualify for the annual NCAA Women’s Soccer Tournament (College Cup), meaning that about 8,300 women’s soccer student-athletes across the nation are fighting to help their team be declared the best program in the nation.

College teams from all over the country leave everything they have on the field in hopes of making it to the tournament. When they finally confirm their spot in the first round of the College Cup, the nerve-wracking wait to see who they’ll face kicks in. Thankfully, that day came on Monday. On Nov. 11, the NCAA Division I Women’s Soccer Tournament bracket was announced.

Teams gathered in their respective media rooms to watch the deciding of who will face who and where their team will travel to begin the road to the final. The mixed feelings of excitement, nerves and impatience circulate throughout the room, and no matter who they will face, screams and jumps for joy travel from player to player. Watching the reaction videos almost makes you feel like you’re going to the College Cup yourself.

The Nittany Lions learning they will host the first round of the NCAA tournament as the #4 seed in their portion of the bracket! #WeAre #EmptyTheTank pic.twitter.com/u3rhk5AQ7u

And we're staying home for another weekend at Lynn!#GoCards pic.twitter.com/BnYnoPb7Kj

We're pumped to play on! We'll face Duke in the first round of the NCAA Tournament! #goutes #NCAASoccer pic.twitter.com/sxuQR2ZVBx

All of the teams that’ve clinched their spots are now preparing to play on the biggest stage of their collegiate careers. For some, this won’t be their first rodeo; for others, it might be the last time they’ll lace up and put on their university’s jersey.

For teams such as the University of North Carolina, Florida State, Stanford, Penn State and UCLA, the College Cup is the stage they’ve been waiting to play on all season. After UNC fell to Florida State in the final last year, they’ll look to redeem themselves while FSU will try and defend its national title.

Although we know the top 16 seeds in the tournament, the title is truly up for grabs.

The first round of play will be on Nov. 15-17 at the host team’s home field. The winning team from each game will advance to the second round, which will be played from Nov. 22-24. Those winning teams will proceed to the round of 16 and then on to the quarterfinals, which take place from Nov. 29-30. All of these games are at campus sites.

The semifinals and final take place at Avaya Stadium (home of the San Jose Earthquakes) in California. The semis are on Dec. 6 and the College Cup final is on Dec. 8.

But for now, we wait to see the upsets, the memorable moments and the unpredictable results.