12 Old School Manager Quotes That Would Get Them Fired Today 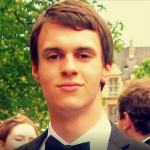 Adam Carter December 16, 2015
These managers were lucky social media wasn't around when they made these ridiculous comments in interviews. Which is why we created this list.

The post-match interview can often be a game of trotting out clichés for managers – a game in which they avoid eye contact with eager interviewers who want some good (i.e., will go viral) manager quotes.

It’s no wonder, really, that managers resort to the banal, given the amount of pressure they’re under in the cutthroat world of modern football. Keep your head down, follow the communications officer’s instructions, and hopefully hang on to your job. But here we take a look back at the glorious idiocy of managers who stumbled when put on the spot. Not managers of today, mind you. Instead, we focus on the golden age of yesteryear when men wouldn’t have known what a media strategy was if it had poked them in the eye while twerking.

The 12 Best (Old School) Manager Quotes Of All Time

12. Ron Atkinson (on Gordon Strachan): "There’s nobody fitter at his age - except maybe Raquel Welch.’" (As reported in The Bowler’s Holding, The Batsman’s Willey by Geoff Tibballs, 2008) 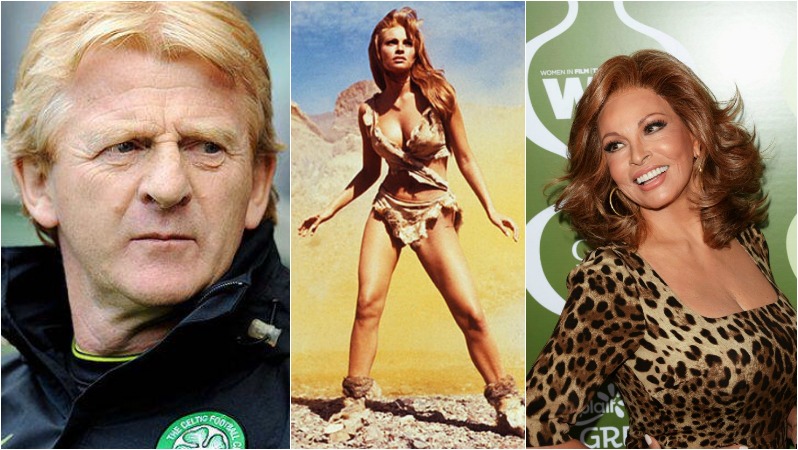 11. Terry Venables: "When I first heard about Viagra, I thought it was a new player Chelsea had just signed." (TBHTBW)

10. Malcolm Allison on his touchline ban: "I’ve served more time than Ronnie Biggs did for the Great Train Robbery." (TBHTBW)

Ronnie Biggs was sentenced to 30 years for his part in the Great Train Robbery of 1963, in which he and 15 other men stole the modern-day equivalent of £50 million without the use of firearms. He escaped from prison 15 months into his sentence by “scaling the wall with a rope ladder and dropping onto a waiting removal van. He fled to Brussels by boat then sent a note to his wife to join him in Paris where he had acquired new identity papers and was undergoing plastic surgery.”

9. Terry Venables: "If history is going to repeat itself I should think we can expect the same thing again."

7. Ian Holloway after beating QPR: "I couldn’t be more chuffed if I were a badger at the start of the mating season."

6. Ian Holloway on his Blackpool side after a 4-1 defeat at Crystal Palace: "If you're a burglar, it's no good poncing about outside somebody's house, looking good with your swag bag ready. Just get in there, burgle them and come out. I don't advocate that obviously, it's just an analogy."

5. Bobby Robson: "Look at those olive trees! They're 200 years old - from before the time of Christ."

We all miss a factor of 10 from time to time.

4. Bobby Robson: "When Gazza was dribbling, he used to go through a minefield with his arm, a bit like you go through a supermarket."

Clearly shopping for groceries has changed a lot since Sir Bobby Robson’s time.

3. Gordon Strachan, in response to a journalist asking for a ‘quick word’: "Velocity" [walks off].

2. Gordon Strachan on Wayne Rooney’s England call-up: "It’s an incredible rise to stardom. At 17, you're more likely to get a call from Michael Jackson than Sven Goran Eriksson."

Eriksson was then the manager of England.

1. And finally, perhaps the greatest piece of footballing wisdom ever pronounced by a manager. The man? Lawrie McMenemy. The quote? "When you are 4-0 up, you should never lose 7-1."