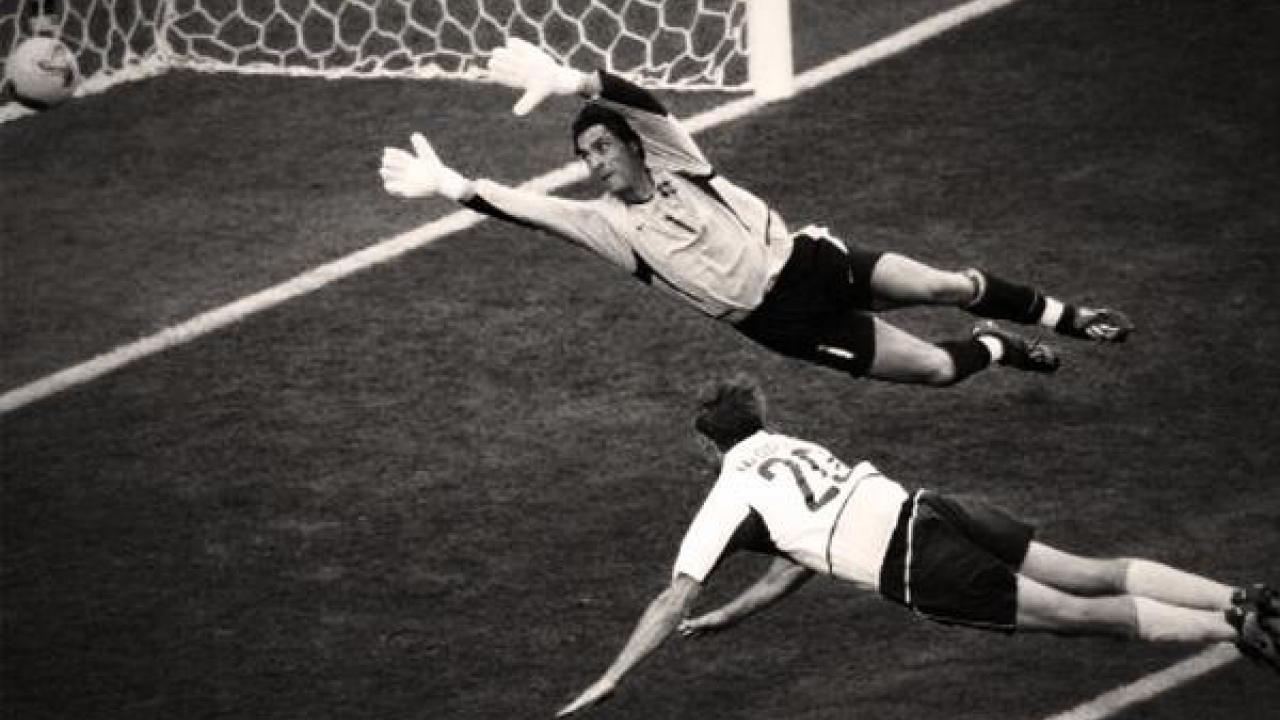 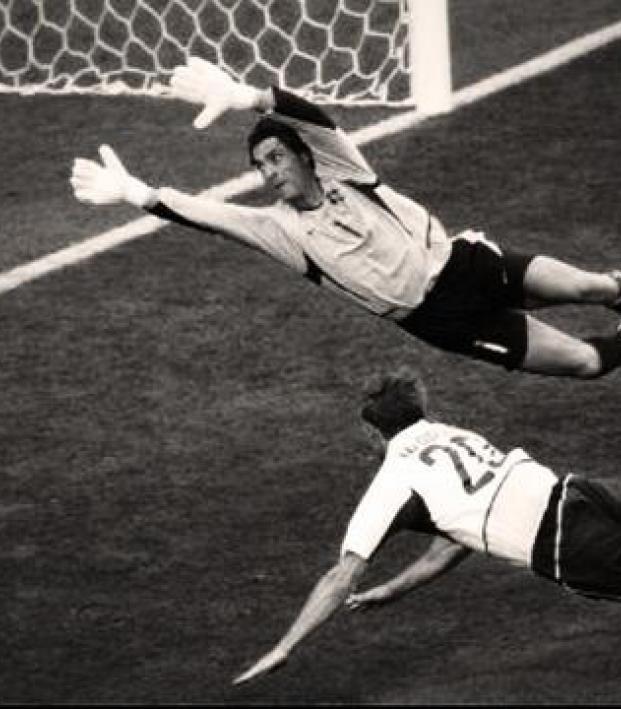 Unless You’re Brian McBride’s Child, You Should Not Be Heading The Ball

If you want to turn your child into the next Brian “McHead” McBride, at what age should you start sand wedging some crosses at their malleable dome piece? Well, in America, we have rules for this sort of thing.

Back in 2015, the U.S. Soccer Federation announced that children 10 years or under should abstain from heading the ball. Additionally, players from the ages of 11 to 13 were now limited to practicing the skill in training with headers still outlawed in games.

“Some of the youth members joining in the initiative do not have direct authority at the local level to require the adaption of the rules,” said the U.S. Soccer statement. “Although they are only recommendations, they are based on the advice of the U.S. Soccer medical committee, and therefore U.S. Soccer strongly urges that they be followed.”

You must be this tall to head the ball.

This decision came about after a class-action lawsuit that charged FIFA, U.S. Soccer and the American Youth Soccer Organization (AYSO) with negligence, citing the fact that high school soccer players suffered a seriously disconcerting amount of concussions in 2010 (50,000) — more than wrestling, baseball, basketball and softball combined.

However, a more recent study has shown that while concussions are on the rise in both girls’ and boys’ high school soccer, heading the ball wasn’t the main reason, it was other forms of physical contact.

Regardless, with pretty much everyone unified in their beliefs that suffering brain damage is bad, getting sued is bad and putting an increased focus on actually teaching American kids skills, technique and composure is good, the new guidelines didn’t exactly rock U.S. soccer.

In fact, the guidelines put in place in the U.S. have gained a lot of traction in the United Kingdom. The Professional Footballers’ Association believes that children under the age of 11 should be banned from heading until further research can be established.

“The game does owe a duty of care to all its participants,” says PFA chief executive Gordon Taylor. “I don’t know why FIFA has not addressed it. I feel they should. I don’t know why UEFA hasn’t, even though they have been lobbied.

“Within the realms of our budget we are doing the best that we can. Anybody who wishes to know what we are doing in this area is very welcome to come and go through all our files, not just for the moment but since the 1990s.”

According to Gordon, heading should be banned up to the age of 11 until a “correct, independent and objective” comprehensive research program can be completed.

Meanwhile, FC Barcelona's La Masia just scores ridiculous headed goals from the U-10 level on up.

But until your minions can rondo like La Masia, you shouldn’t try to duplicate La Masia.

At the highest level, participating 2018 FIFA World Cup sides have just been told that video replays will be passed along to team doctors to help assist in the diagnosis of concussions.

“To help the doctor we have now introduced a system whereby an assistant of the doctor or a second doctor will sit in front of a television screen and can help the doctor in taking his decision, because he can review very clearly, very concretely what happened on the field, what the doctor sitting on the bench perhaps could not see,” explained FIFA medical committee chairman Michel D’Hooghe.

According to ESPN, “this will be the first World Cup where games can be stopped for three minutes to fully assess head injuries.”